Think outside the box when choosing gifts for your young child.

During this holiday shopping season, notice the look and feel of different toy aisles. The light-colored aisles have toys that revolve around beauty and domesticity, and the dark aisles are filled with toys related to building, action and aggression. The same can be seen in the different boy and girl clothing sections. When young children enter the store that has a toy aisle, they are drawn to the one that is lined with dark or bright colors, depending on their gender. Why is that?

Research indicates that at an early age, toddlers learn that pink, or light, packaging is intended for girls and blue, or dark, packaging is intended for boys. Cognitive (brain) research shows that all babies actually prefer blue. As they get older, through media and adult influence they “learn” what toys are appropriate for them to choose from. However, girls will frequently choose a toy intended for boys if it is pink, such as a pink airplane, over a traditional girl toy. The strong preference for pink or blue usually happens at about age 2.

According to University of California sociologist Elizabeth Sweet, today’s toys look very similar to the toys of 1952. In the 1970s, few toys targeted a specific gender and 70 percent of toys had no gender-specific labels at all. In fact, advertisements during this time were more likely to show girls driving cars and airplanes, and boys playing in the kitchen. While some leading companies, such as Target and Walmart, have agreed to tone-down their gender-specific children’s marketing strategies, experts wonder if it is enough. 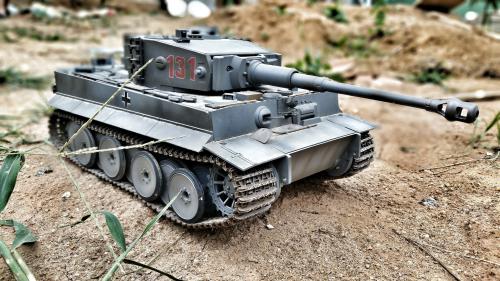 So what is the big deal? Strongly gender-typed toys that young children are exposed to and learn to prefer appear to be less supportive of optimal development. The toys that were most educational and developed children’s physical, cognitive and artistic skills were typically gender-neutral. When children are “taught” to prefer one color over another, they are developing a specific skill set. Play with masculine toys is associated with large motor development and spatial skills, while play with feminine toys is associated with developing fine motor skills (fingers), language and social skills.

We should be encouraging well-rounded kids with many diverse interests and skills. If we fast-forward into the future, these preferences extend into future roles and occupations. Ironically, 70 percent of mothers are in the labor force and domestic responsibilities are shared more equitably than ever before.

In conclusion, strong gender-type toys might foster attributes that aren’t ones you want to encourage. For girls, this would be a focus on attractiveness and appearance with the most important message to look pretty. For boys, this emphasis is on violence and aggression, which also might be less desirable in the long run. Michigan State University Extension believes it is important to educate yourself and extended family members on how gender-neutral toys are important in promoting healthy development in children now and in the future.

When the sirens sound: Talking with children about severe weather

Suggestions for talking with children about tragedies and violence