Do you need to limit your child’s screen time?

Be cautious of possible negative impacts on your children due to excessive screen time.

Defined by Medline Plus, a service of U.S. National 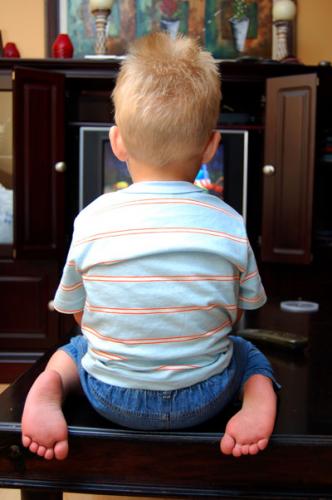 Library of Medicine, National Institutes of Health, under the topic Screen time and children; screen time is defined as any time spent in front of a screen. This includes a television,  computer, hand held devices and any other technology with images on a screen. Michigan State University Extension recommends that screen time for children and adults is limited.

There are big reasons behind limiting screen time. Too much screen time has been linked to the following:

Turn off the screen an hour before bedtime and don’t use the television as a way to provide background noise. Screen time may be something to mention to your child’s caregiver as well.

If you think that screen time is being overused in your home or you want to track how much time your family is spending watching a screen use The National Heart, Lung, and Blood Institute’s We Can! Screen Time Chart to determine if screen habits need to change.

Food safety during and after a power outage: Keep it or toss it out?

Steel, Glass, and/or Plastic Bottles: What is the best choice?