Tips for grandparents who are raising children they did not expect to raise.

According to the 2017 U.S. Census Bureau and American Fact Finder, there were approximately 2,582,410 grandparents providing primary care to their grandkids under the age of 18. While this number has held steady in recent years, it is considerably lower than 2,687,216 in 2011 and 2,733,807 in 2013. When a parent is not able to care for their child, grandparents will fill this role to keep the family together.

According to Psychology Today’s “When Grandparents Raise Their Grandchildren,” reasons that grandparents are becoming primary caregivers include:

AARP offers suggestions for grandparents that are welcoming grandchildren into their home. Due to the nature of addiction, incarceration and the sudden deployment of military, grandparents are typically thrust into the role of the primary caregiver with very little notice. Keeping good notes and staying organized is key to success. Keep birth certificates, social security cards, medical and dental records, attorney or custody papers, as well as other important documents, in a file folder or file cabinet.

AARP recommends making lists of small tasks that could be helpful and sharing with well-minded neighbors, extended family and others. They will want to help. Another suggestion is to divide up tasks and make daily plans of what needs to be accomplished.

Michigan State University Extension recommends beginning conversations with the child’s teacher, building principal, pediatricians, counselor, school social worker and lawyers (if needed) about changes that are occurring in the child’s life. According to “Grandparents Raising Grandchildren” from HelpGuide, grandparents need to acknowledge their feelings. Anger, resentment, stress, worry, guilt and grief are typical feelings that will be triggered when grandparents take on their new role as parent. They can, however, expect to feel joy, love and peace in seeing the child in a stable environment learning, growing, making friends and more.

Grandparents absolutely must find moments to take care of their own spiritual, mental, emotional and physical health. It is difficult to be a caregiver when we are out of energy. They may be financially burdened by this new situation as well. Seeking help from support groups is very beneficial and highly recommended. It is not something that needs to be done alone.

Finally, while this may be difficult for grandparents, children will have mixed feelings as well in their new living arrangements. This is especially true for children who have lost their parents to death. In any situation, they may express feelings of abandonment, sadness, mistrust, confusion, anxiety and may act aggressively or exhibit other inappropriate behavior. Over time, children will begin to settle into the new situation and feel safe to express their feelings. Support the child as they work through the roller coaster of emotions they are experiencing.

MSU Extension recommends supporting children by establishing predictable routines, accepting input on house rules, how they would like to decorate their room, providing private space and offering consistent, unconditional love and attention to help them feel secure. 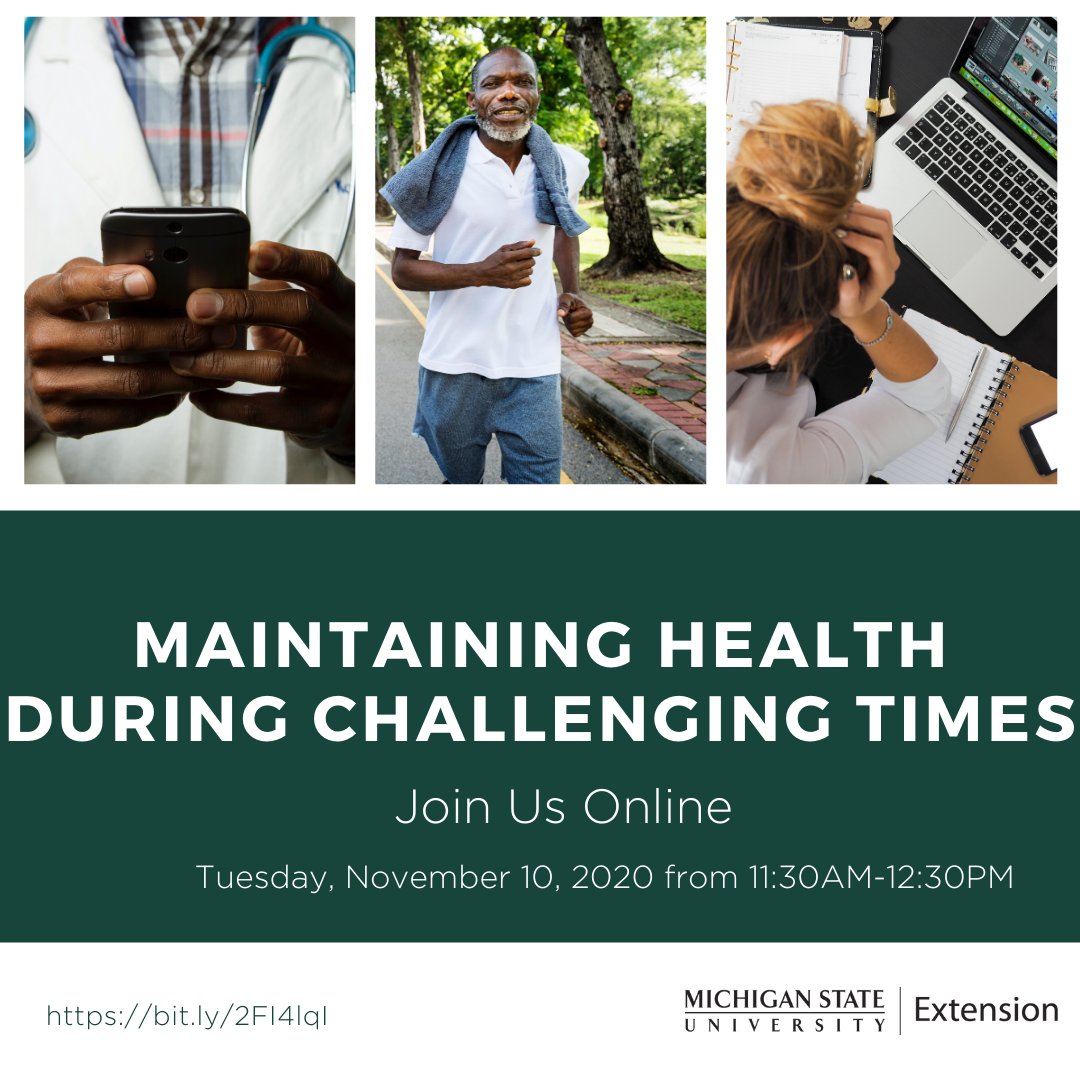 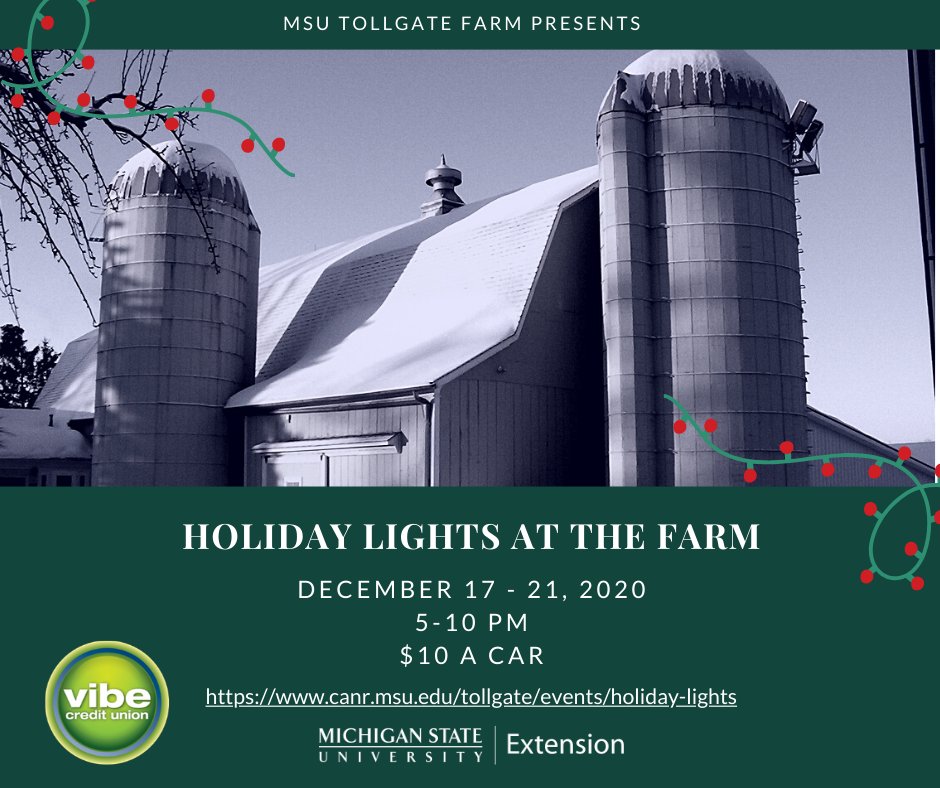 Should you force your child to hug a relative?

How to support reading skills during summer