Investment in corn hybrid seed is, of course, an annual necessity. Which corn population returns the most for your investment?

Gross returns per acre for each population were calculated using a corn price of $4.30 per bushel and a per bag seed cost of $275. Thus, each incremental increase of 2,000 seeds increases costs $6.88 per acre and an additional 1.6 bushels per acre yield would be necessary to cover the increased seed cost. See the following tables for results. 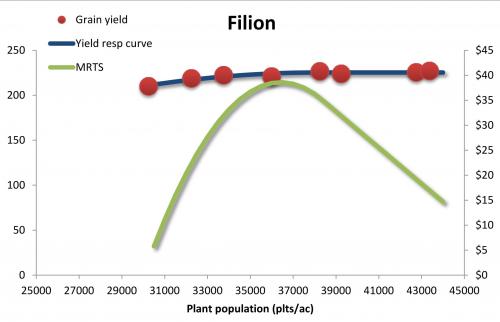 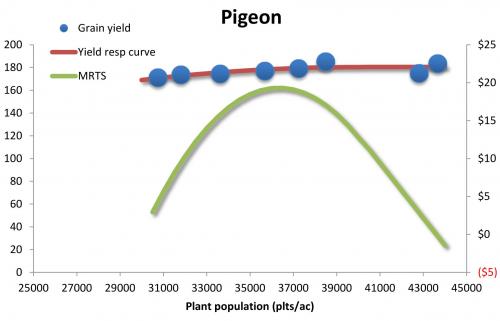 The author gratefully acknowledges the assistance of Bob Nielsen, Professor of Agronomy, Purdue University, for providing the regression analysis and for his assistance in interpreting these results.

The Corn Marketing Program of Michigan provided funding to make this study possible.

Corn silage refresher – Part 1: How to set your cutting date