Sophia Chau is a PhD student with Jianguo (Jack) Liu. She studied environmental science at the University of Notre Dame. She also spent some time in California working for the National Park Service’s Climate Change Response Program.

How are the relationships between people and ecosystems shifting with climate change? How can we respond to these shifts in ways that improve these relationships? Over the last several months, the questions that come back to me again and again can be summed up by these two questions. And I think I’ve found a study system that can help me answer them: US national parks.

The US National Park Service’s mission is one of sustainability. The Park Service seeks to “preserve unimpaired the natural and cultural resources and values of the parks for the enjoyment, education, and inspiration of this and future generations.” Since its founding just over a century ago, however, the park service continues to struggle to fulfill this mission.

In many ways, fulfilling this mission seems impossible. Last year, the parks saw more than 330 million visits—more visits than the number of people living in the US—and many parks are struggling with overcrowding, which can strain facilities, clog trails and traffic, damage vegetation, and disturb wildlife.

Zion National Park in Utah, for example, mapped hundreds of miles of “social” trails created by visitors who wandered off developed trails. Portable toilets at the end of the park’s most popular trails are more often than not at full capacity due to extreme use. 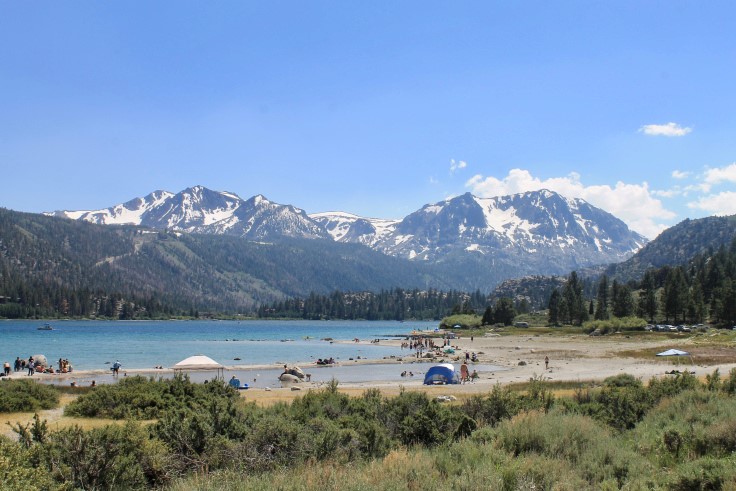 Climate change may be, in part, responsible for this surge in national park visitation rates. For example, Glacier National Park saw a record-breaking 1 million visitors last July. Many attribute the park’s popularity to “doomsday tourism” or “last chance tourism,” whereby people travel to parks to see landscapes (like glaciers) and wildlife before they disappear due to climate change. And as the climate warms to more ideal temperatures for outdoor recreation in many regions, tourism during the peak and shoulder seasons is expected to rise accordingly. In regions that are already too hot like the southwest, visitation is expected to drop. 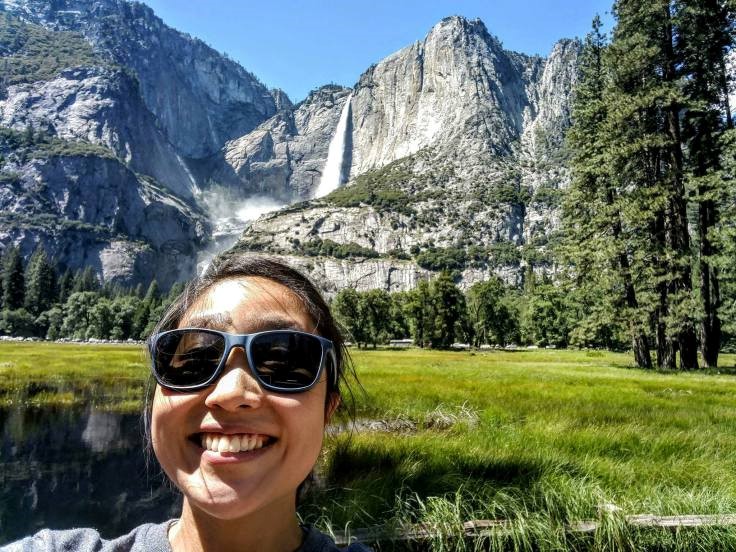 Guilty as charged. Enticing photos and “selfies” of tourists enjoying national parks are responsible for increases in park visitation rates.

The millions of photos of national parks posted on social media platforms are also enticing more and more visitors. And gateways communities -- towns and cities just right outside park borders whose economy often heavily depends on park tourism -- are already being impacted by shifts in tourism. Responding to these many changes also means that visitors, park managers, and gateway communities will need to reevaluate the values that national parks represent to them.

Stay tuned this coming summer to hear more as I delve deeper into the two questions that opened this blog post, including some of my interviews with park managers.