Natural enemies in the hopyard

Be on the lookout for predatory insects and spiders that can benefit your hopyard this growing season and check out resources to support populations.

The recent publication by Lilian Calderwood, “Survey of Northeastern Hop Arthropod Pests and Their Natural Enemies,” in the Journal of Integrated Pest Management was a thorough review of the challenges facing hop growers in the Midwest and eastern United States, and includes some new insight into current natural enemies in the hopyard. Natural enemies include predatory or parasitic insects and spiders that can help control pest populations in hopyards. Pests affected by natural enemies include, but are not limited to, twospotted spider mite (Tetranychus urticae), potato leafhopper (Empoasca fabae) and hop aphid (Phorodon humuli). Major groups of natural enemies include parasitic wasps, spiders, predatory mites, predatory true bugs, predatory flies, lacewings and lady beetles. 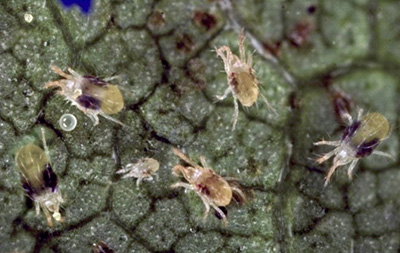 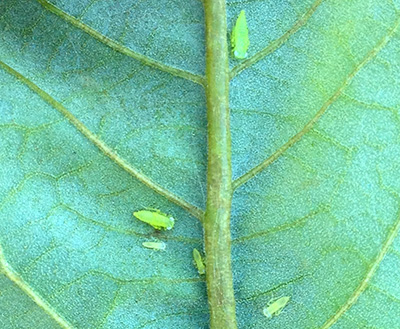 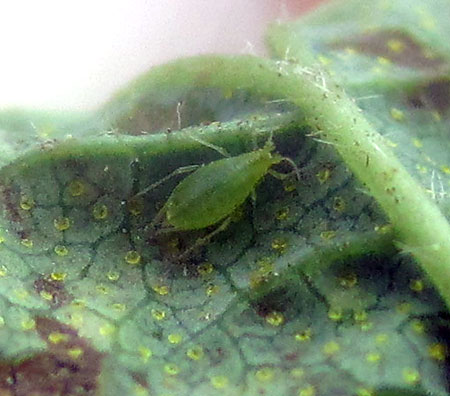 According to Michigan State University Extension, there is little information available regarding the role of natural enemies in the control of pests in hopyards. Parasitic wasps are abundant, and several have been documented as parasites of both potato leafhopper and hop aphid, however their effectiveness as a biological control agent in hops has not been evaluated. Spiders represent a diverse group of natural enemies and feed primarily on other arthropods as a generalist predator. Spiders may contribute to the control of hop aphid and potato leafhopper.

Predatory mites have been documented as controlling twospotted spider mite populations in hopyards and are recognized as an important contributor to mite management. Minute pirate bugs are a generalist predator of hop aphid and potentially potato leafhopper. Green lacewings are voracious predators of soft-bodied insects including hop aphid and potato leafhopper and are often observed in Michigan hopyards. 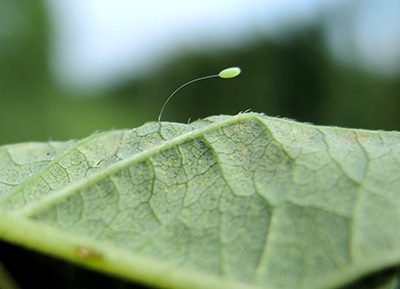 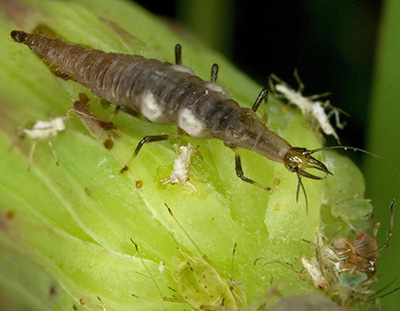 Lady beetles encompass a large family of beetles that includes generalist predators. Lady beetles are often observed in hopyards and are known to feed on twospotted spider mite and hop aphid. 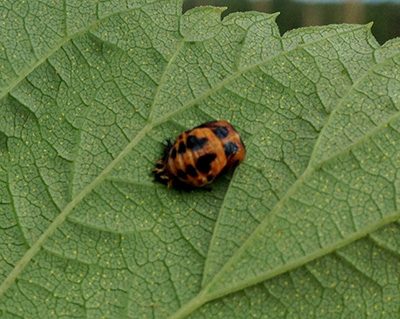 For more information on how to identify natural enemies, visit MSU’s Biocontrol page. You can learn more about supporting natural enemies at the Native Plants and Ecosystem Services website.

Managing hop downy mildew early in the season is critical

Downy mildew of hops already reported in Michigan for 2014

Pesticides registered for use on Michigan hops updated for 2016