Plants have adapted over time to a specific series of growing conditions. Malta is an example of a place with interesting plants that have evolved to tolerate the harsh Mediterranean climate.

To the seasoned gardener, it may not come as a surprise that plants need the right climate, soil-type, moisture, amount of sun, and adequate nutrition to thrive. Often when consumers walk into their local garden center or nursery, they will encounter tags that relay this type of information: “part-sun, well-drained soil, hardy: zones 4-10.” These tags describe the limits of the plants’ hardiness and the conditions required to do well in the landscape. With the thousands of plant species available to us, we do not often think about where it originated. In what climate did the plant evolve? Plants have adapted over time to specific environmental conditions and knowing the climate in which a type of plant originally adapted can indicate to us if we will have success in growing it in our own gardens

For example, the small Mediterranean country of Malta, (Photo 1) is an archipelago (a group of islands) located between the Italian island of Sicily and the northern coast of Libya. Malta is home to approximately 450,000 people and is a member of the European Union. On this island with vast cultural history, many species have adapted to the harsh rocky cliffs, high winds, high temperatures, and 6-month drought (Photo 2). There are numerous plants indigenous or native to the islands, which have found numerous ways to thrive in this climate. For example, fennel, thyme, caper, and African Tamarix exhibit plant adaptations such as thick cuticle, aerodynamic leaves or ground-hugging habit in order to survive. 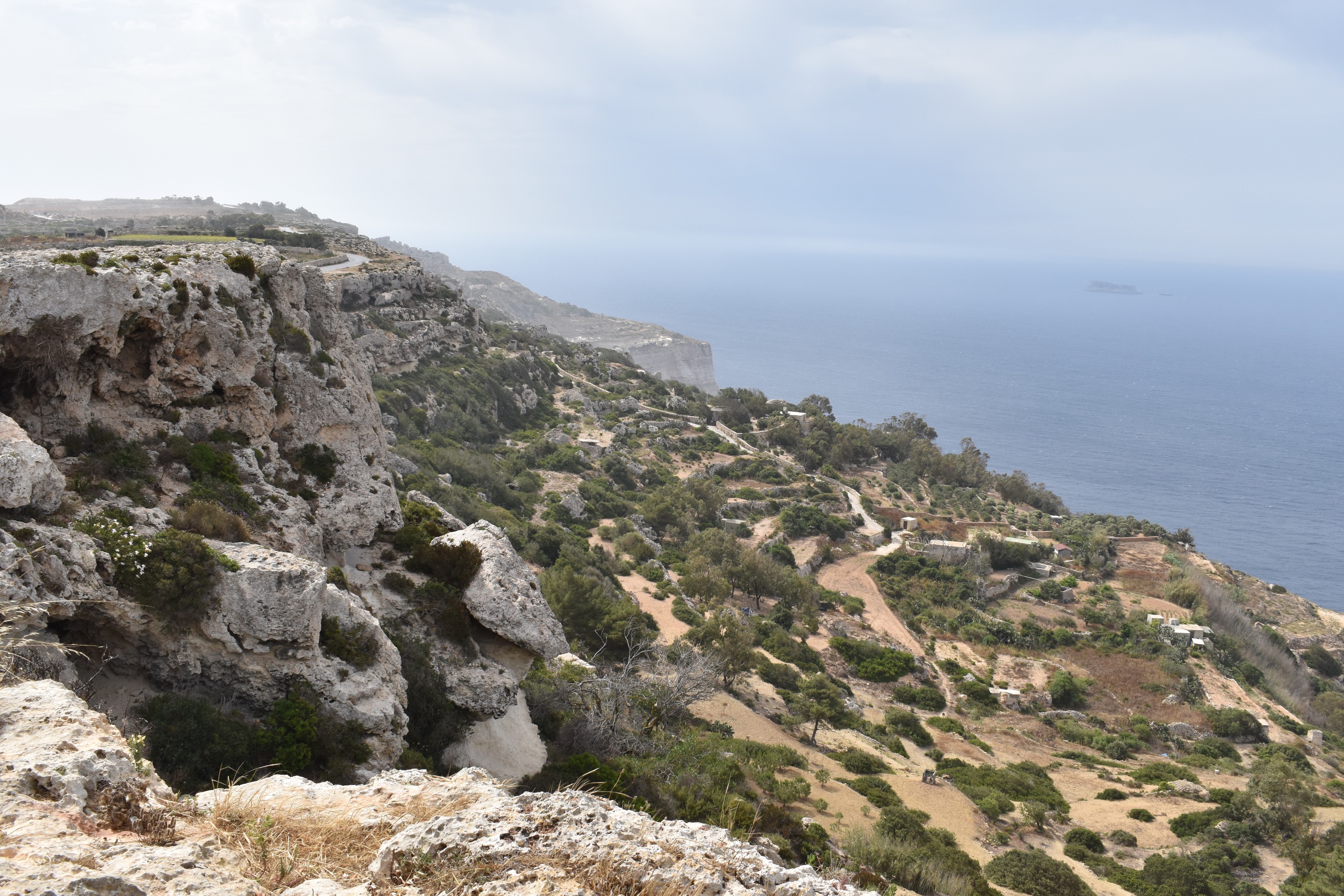 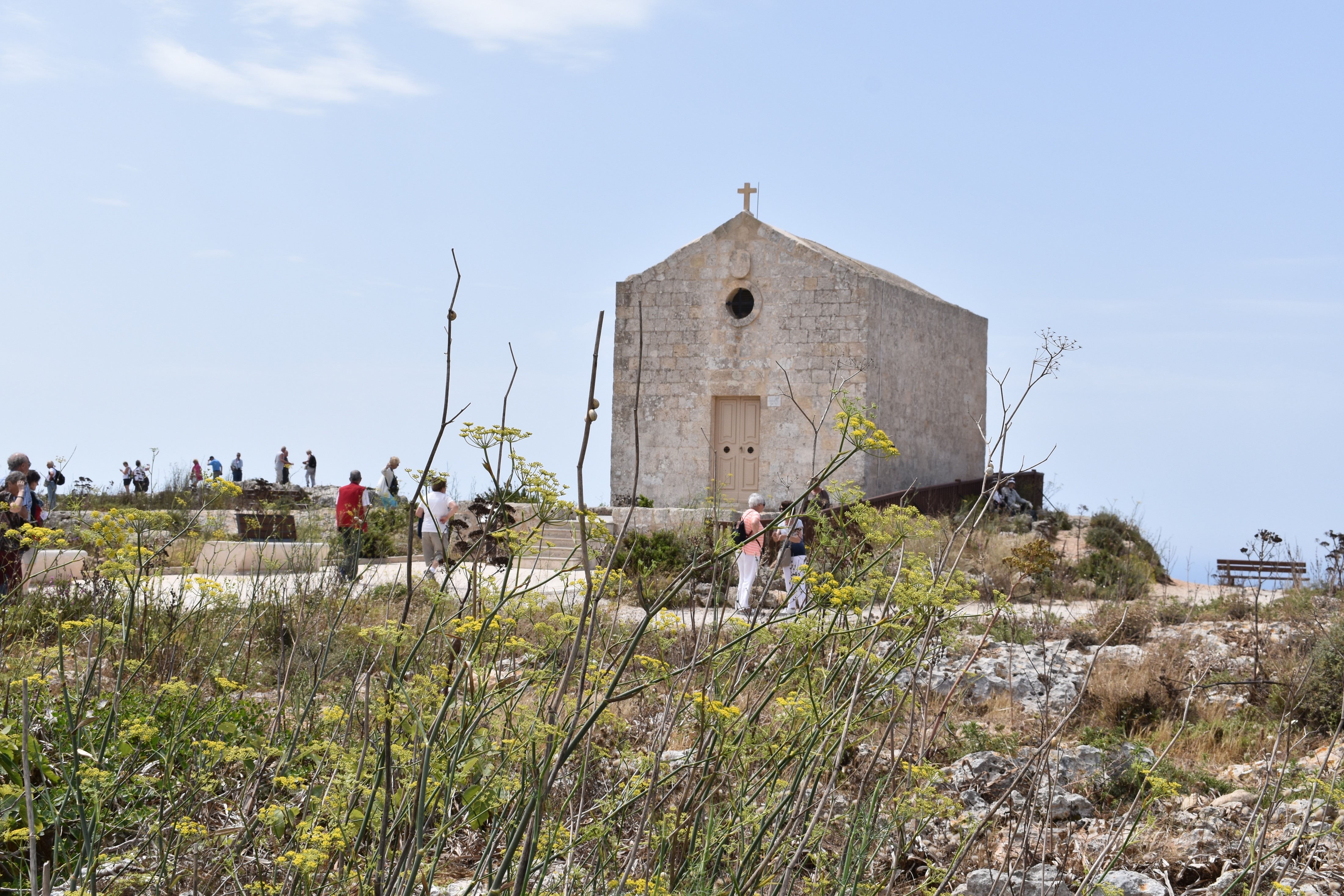 Photo 3. Fennel (growing in the foreground) on top of a cliff in front of the St. Mary Magdalene Chapel in Dingli, Malta. Photo by Heidi Lindberg, MSU Extension.

Sweet fennel is an herbaceous perennial in the carrot family and is native to the Mediterranean. In Malta, it grows on the arid, rocky cliffs and it blooms from May through October. It is used as an herb to flavor many meat and vegetable dishes around the world. While in Malta, I enjoyed a pork tenderloin in a fennel gravy.

According to the United States Department of Agriculture (USDA) plant profile, fennel is native to many of the US states and throughout Canada. A plant is considered as “native,” according to the USDA if it has been in the local flora since 1492, or the European discovery of the Americas. Today, Americans would most often associate fennel with one of the spices used to season our Thanksgiving turkeys. 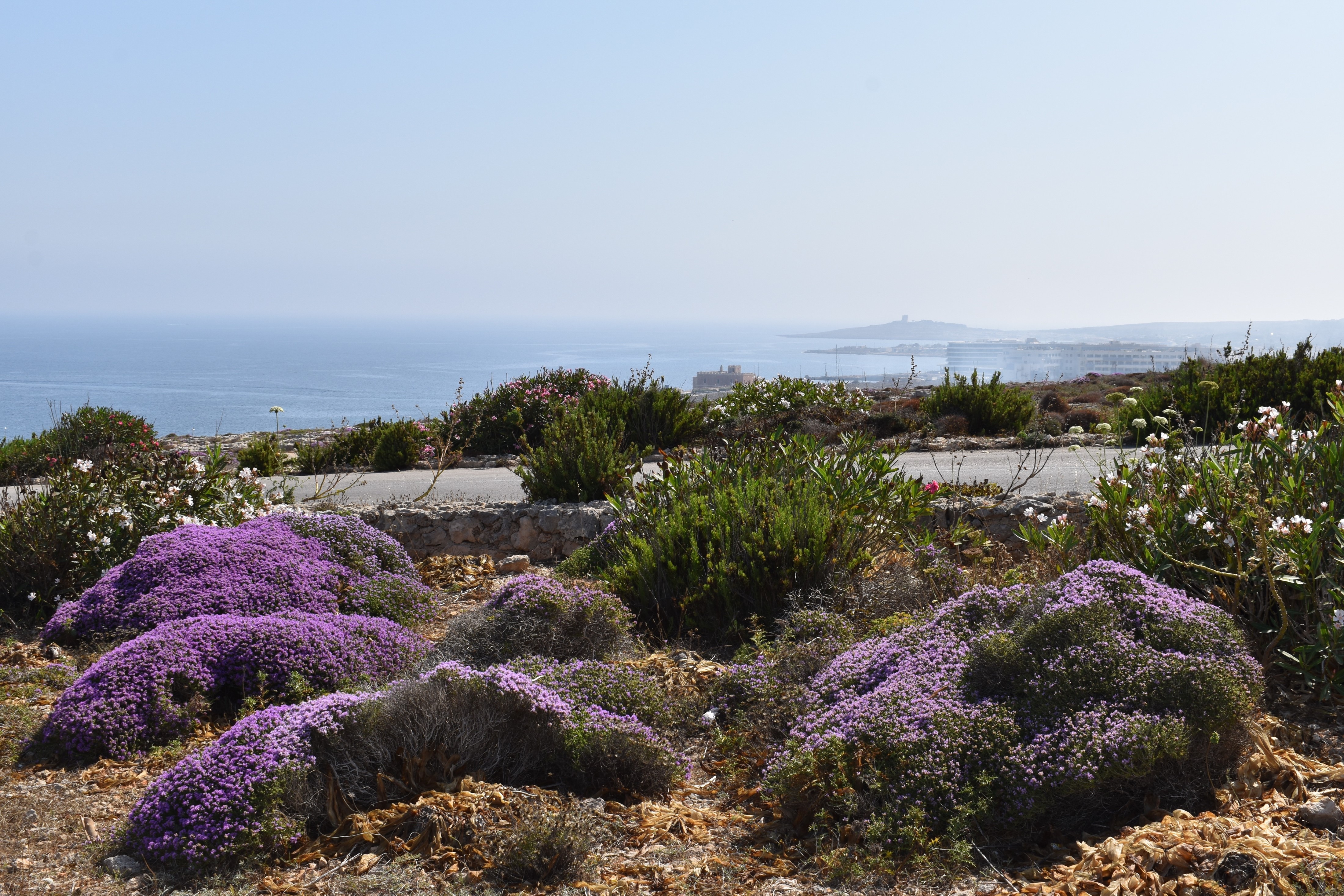 Photo 4. Conehead thyme growing wild on the top of the cliffs in Malta. Photo by Heidi Lindberg, MSU Extension.

Mediterranean or conehead thyme is native to Turkey and the Mediterranean islands, including Malta, where it grows abundantly in the coastal, rocky, very alkaline soils. It has been long valued for its aromatic properties and is used as a spice in cooking. In Malta, it is abundant on the rocky cliffs and is an excellent source of nectar for honeybees.

There is not a USDA plant profile for conehead thyme since it is only grown in specialty herb production and is not native or introduced in significant numbers in the landscape. A cousin species, Thymus vulgaris, is the species that most Americans would have in their garden. Garden thyme has been introduced and currently grows as a perennial subshrub in Pennsylvania, Delaware, New York, and Massachusetts. It is hardy in USDA zones 5 through 9. Again, understanding the plant’s growing preferences, you might soon realize why thyme becomes a victim of overwatering in the home landscape. 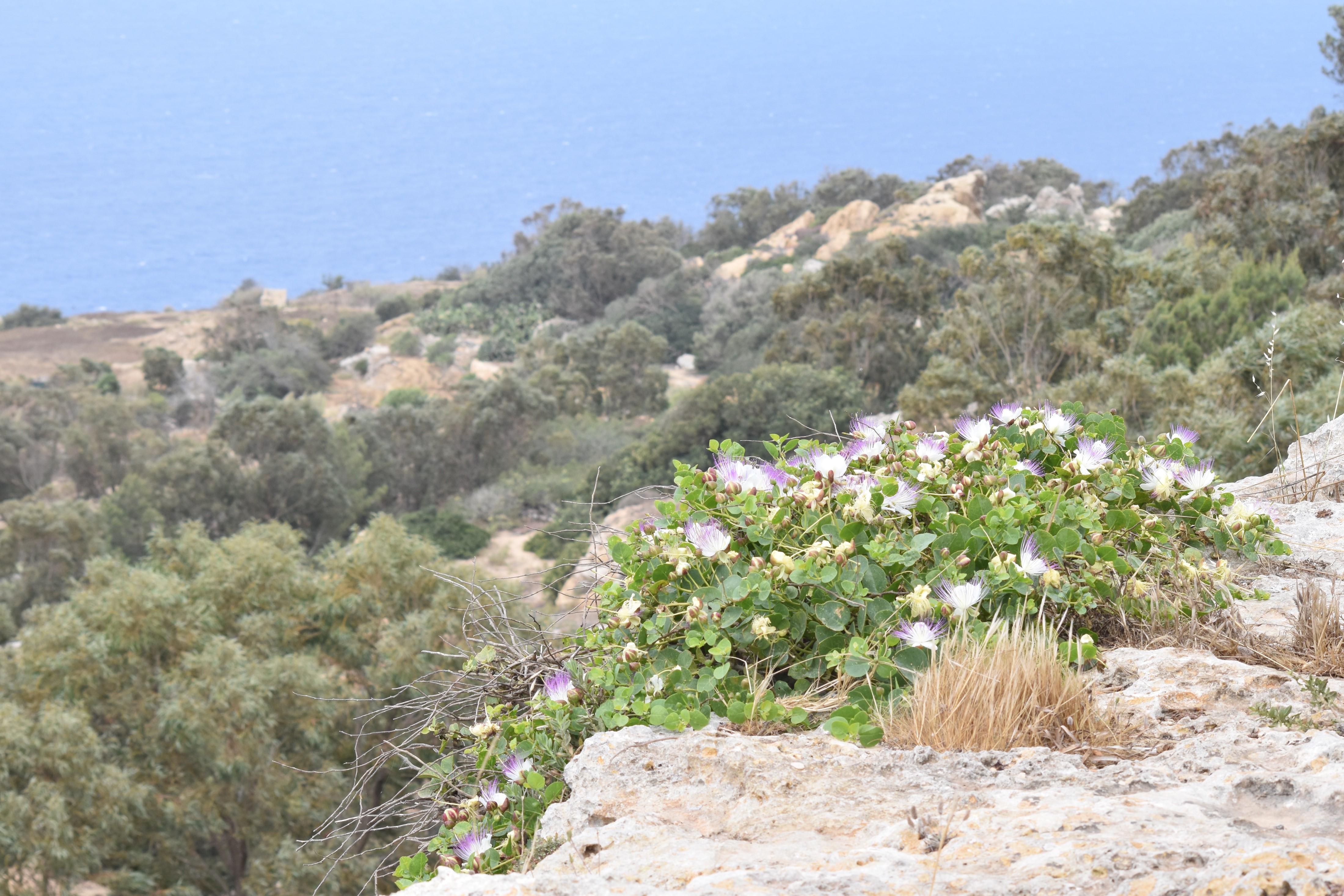 Photo 5. The caper plant grows on the rocks and cliffs in Malta and the buds are harvested and prepared as a salty garnish to some Mediterranean dishes. Photo by Heidi Lindber, MSU Extension.

The spiny caper is a striking low-growing halophytic perennial, which grows on rocky cliffs and is adapted to the drought and poor soils of the Maltese islands. It is distinctive for its white petals and purple stamen. It flowers from April through September.

Commercially, the flower buds are soaked in water to release the bitter flavor and then salted and pickled. They are a common garnish of Italian and Maltese cooking. They are used in dishes such as chicken picatta and gourmet pastas.

According to the USDA map, caper plants are native and introduced to both coastal, southern Florida and Texas and Puerto Rico.

The African Tamarix is a tree that can grow up to 25 feet tall but is also commonly pruned into a hedge. This plant, native to the island of Malta, adapted to growing in salty soils, such as those in coastal areas, by the ocean. Therefore, it is considered a halophyte. African Tamarix excretes salt from specialized glands on its leaves.

According to a USDA map, the African Tamarix has been introduced and currently grows in California, New Mexico, Texas, Louisiana, and South Carolina. It is hardy in USDA zones 7 through 10.

As our world has become more accessible with quick modes of transportation, we often forget where the plants (including herbs) that we use every day came from and why origin is important. For example, if a plant is native to the unique Mediterranean climate, where there is a long drought and poor soils and almost endless sun, it might not be suited to the climates where we Michiganders try to plant it. Hopefully this series of articles will give you new perspective on how plants have adapted to different climates and how important growing conditions are for plants in our yards.