With planting season nearing completion, farmers are looking ahead to irrigation and herbicide and fertilizer application.

Temperatures during the first week of June were much improved over the previous week with daily averages in the mid- to upper-60s. Most locations in the south central and southwest region received 0.10 inch rain or less in the past week with many Michigan State University Enviroweather sites having received no precipitation. Winds have been moderate with daily gusting up to 15-20 miles per hour, so fields have dried out considerably.

On the plus side, many who have not been able to get into low-lying or heavier fields have now had access. On the minus side, crops emerged are becoming water-stressed and those with the ability to irrigate have begun watering. Check out the MSU Extension Irrigation website for excellent resources and timely updates. 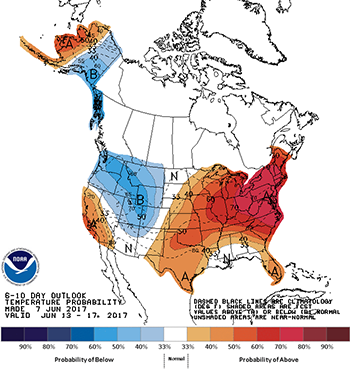 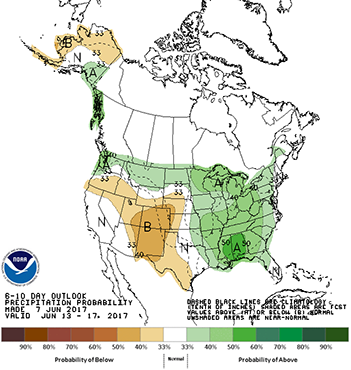 Figure 1. The 6-10 day outlook for temperature (left) and precipitation (right) from the National Weather Service.

The 6-10 day outlook calls for warmer and wetter than usual weather (Figure 1), although currently there is little or no precipitation forecasted until early next week. Temperatures will reach into the 90s beginning this weekend and continue through the middle of next week.

The 8-14 day outlook does not change much with the exception that Michigan is less likely to see above-normal temperatures. 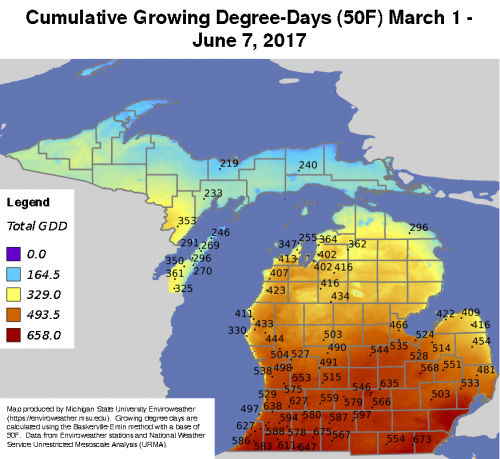 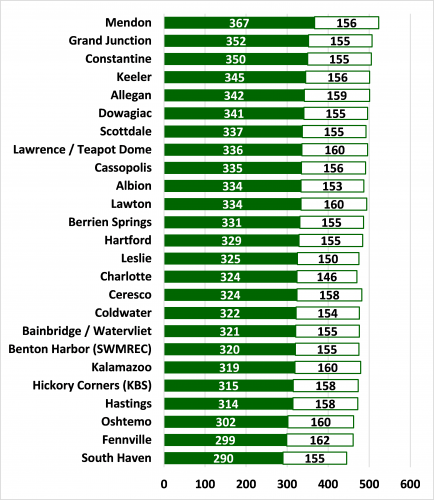 Figure 3. Cumulative current (May 15–June 7) and forecasted (June 8–14) GDD, base 50/max 86, for Enviroweather locations in south central and southwest Michigan.

Corn planting in Michigan is 91 percent completed as of June 4, according to the U.S. Department of Agriculture’s Crop Progress report, with two-thirds of that emerged. Here in the southwest and south central region, corn planting is likely finished and most fields are between V1 and V4.

Stands look healthy overall, although a few fields have been spotted with purple or yellow leaves. These may be due to the cooler weather and wet soils from last week, but farmers should monitor the crop to see whether it greens up with the warmer and drier weather of this past week.

Purdue University’s Bob Nielsen has written an in-depth explanation of the causes and potential concerns (or lack thereof) of purple corn. If nitrogen deficiency is in part the culprit, pending sidedress applications should alleviate the symptoms.

Soybeans in Michigan are 75 percent planted, which is 10 percent behind last year and the five-year average, and 46 percent have emerged. In our region, planted acres is closer to 90 percent with most fields being somewhere between VE and V2.

Most emerged stands far look healthy with no early signs of disease or significant insect feeding. Plenty of fields were planted before weeds were controlled, and several fields are “wooly”—as we reminded last week, farmers should control emerged weeds as soon as possible as herbicide efficacy steadily decreases as weeds grow taller than 4 inches.

Watch out for herbicide resistance in the usual suspects (marestail/horseweed, Palmer amaranth, etc.) and contact your local MSU Extension office if you observe possible resistance.

Wheat in the region is either flowering or has completed flowering, and most fields have received a fungicide application, although some growers have opted to forego this application due to the low reported risk of fusarium head blight (head scab) and to keep costs down. Although a couple of small patches of fusarium head blight have been spotted (Figure 4), most fields look healthy.

Minor septoria infection of the flag leaf has been spotted, but these plants have been fairly isolated in the fields scouted. 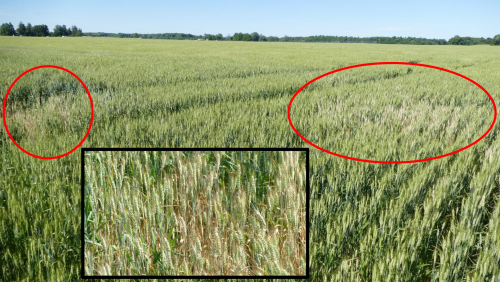