Cover crops can help dry the soil during these wet springs and help you get your soybeans planted on time.

In 2012, a study was initiated to evaluate the influence of aerial seeding date and cover crop species on the establishment and performance of cover crops and mixes in soybean systems. Cereal rye was aerial applied to two soybean fields in Clinton County. Soybeans were aerial seeded with rye on Aug. 8, Aug. 18 and Sept. 13, 2012, at a rate of 108 pounds per acre.

Last fall, Michigan State University Extension sampled the soybean fields and found very little cover (Photo 1). However, Photo 2 shows what the cover looked like on Tuesday, May 7, 2013. The cereal rye established extremely well; even though it appeared nothing was growing last fall, a very nice stand is growing this spring. 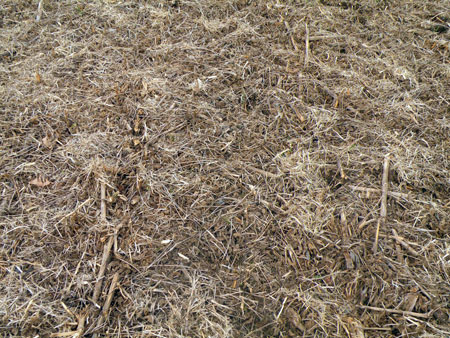 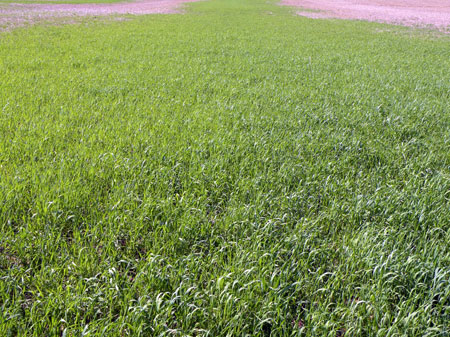 This project demonstrates that soybean farmers can successfully aerial-seed cereal rye into soybeans.

This project was sponsored by the Michigan Soybean Promotion Committee check-off dollars.

What does it mean to be a leader on your farm?