Striving for real sportsmanship in a reality show world

Today's world seems obsessed with reality shows. From “Jersey Shore” to the “Kardashians”, or reality contests like “Survivor” or the “Amazing Race”, people tune in by the millions each week to see what happens next in a (supposedly) unscripted environment. A research based article on Greatist.com reports that these shows are very popular with those in the 18-34 age range, which is also a relatively large segment of the horse show world. We know that there are positive outcomes from showing horses, but the potential for negative behaviors is also present.

There is no commonly held definition of sportsmanship in the horse show world, but respect is a huge component regardless of sport. Work by Clifford and Feezell in traditional sports like soccer has developed a respect based definition of sportsmanship. This definition has been modified by Michigan State University Extension to include horses. Respect for horses, opponents, respect for the “game”, and respect for others including judges, show management, parents, trainers and coaches are the keys to sportsmanship detailed in the Michigan 4-H Horse and Pony Project Show Rules and Regulations.

Not every reality show focuses on the downside of human behavior, however. In fact, some researchers suggest that shows such as the “Biggest Loser” or “Extreme Home Makeover” may actually inspire people to help others or lead a healthier lifestyle. According to Clifford and Feezell, just a few of the potential action steps toward developing real sportsmanship include:

By keeping the values described in this article in mind, along with modeling, teaching, and expecting others to practice them, we can highlight the fact that under the right conditions, horse shows actually are a place to practice real sportsmanship in a reality show world. 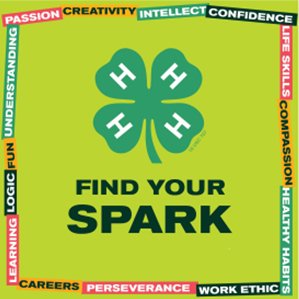