There are several reasons for crabgrass being especially troublesome this summer in Michigan.

I was recently asked by a lawn care operator to reply via email with 1,000 words or less of why it’s an epic crabgrass year – well, maybe he didn’t say epic, but you get the idea. I accepted this challenge heartily, but decided in the spirit of today’s world of texting and twittering to do it in less than 100 words. 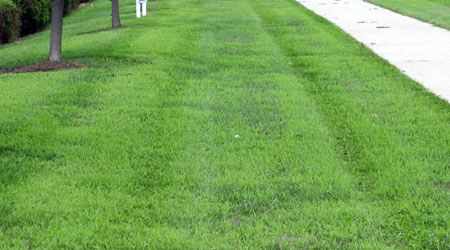