Landscapers and homeowners are seeing subtle and longer-term tree damage from the turf herbicide Imprelis, even to trees that showed little impact in 2011.

One year ago this week (June 18-24, 2012), we began to receive initial reports of conifers, particularly Norway spruce and white pine, showing extensive needle browning and distorted new growth. The problem was eventually linked to a new turf herbicide called Imprelis that had recently been released by DuPont. Imprelis (active ingredient aminocyclopyrachlor) was marketed as an environmental-friendly product that was effective on difficult turf weeds. Imprelis is an auxin-mimic herbicide that has a low mammalian toxicity, so it is safe for humans and other mammals. The product is readily taken up by plant roots, a property that makes it effective against wild violet and ground ivy, but also caused it to affect non-target trees.

During July 2011, homeowners and landscapers reported Imprelis-damaged trees throughout the northern United States from Minnesota and Iowa to Pennsylvania. As reports of damage continued to mount and the story became national news, the US EPA issued a Stop Sale order for Imprelis on August 11, 2011, barely two months after the initial reports of damage became public. DuPont reports that damage associated with Imprelis has cost the company $225 million and the total cost may eventually reach $575 million.

As we approach the one-year anniversary of the Imprelis disaster, however, it appears more subtle and longer-term tree damage is becoming apparent – even to trees that showed little impact in 2011. Thomas Ford of Penn State Extension reports continued Imprelis damage (stunted, twisted or curled new growth, delayed leaf-out, stem die-back) on a range of trees including maples, oaks, honeylocust and Norway spruce. Purdue University Extension also reports that many trees affected by Imprelis are continuing to decline.

In Michigan, we have observed extensive bud-kill on spruce trees that were rated as having relatively minor damage (damage code 1 or 2) last year (Photo 1). Trees that had needle browning only at the terminal leader last year have failed to break bud properly this spring – in some cases, all the way to the ground (Photo 2). Similar damage was not apparent on nearby spruce trees in untreated areas. Based on symptoms this spring, it seems likely that Imprelis disrupted normal bud formation and development of cold hardiness, resulting in continued damage. In some cases, the affected trees have begun to form adventitious shoots. However, tree form will be compromised and they may need additional corrective pruning to regain desired form. 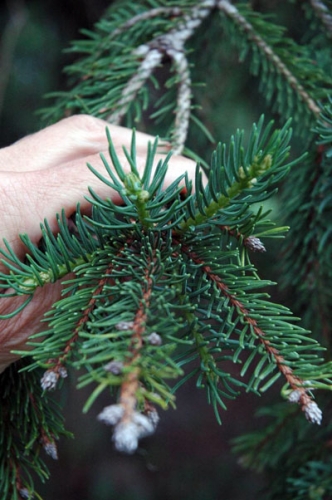 Photo 1. Bud-kill on Norway spruce. Adventitious
shoots have formed at the base of previous years’ growth. 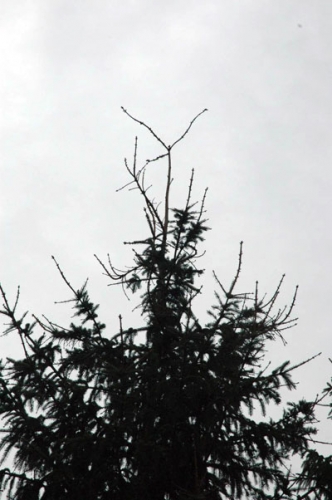 Photo 2. Even though shoots on this Imprelis-damaged tree
formed new buds in 2011, they did not break bud this spring.

Diagnosing environmental damage to trees can be difficult under the best of circumstances, but it is even more challenging in 2012 when we had an unprecedented March warm-up followed by a series of late frosts. These conditions have resulted in freeze damage, delayed leaf-out and stem die-back that could be confused with Imprelis damage.

If you or your clients have trees that were affected by Imprelis last year and you think you’re seeing additional damage this spring, pay close attention to the symptoms. Look for similar symptoms on comparable trees in the area (same species, similar age or size, site conditions) where you are certain Imprelis was not applied to help determine if the damage is simply related to this spring’s unusual weather or if it is specific to trees where Imprelis was applied.

On brighter news related to Imprelis, the chemical appears to be dissipating in affected soil in accordance with published half-life values, albeit on the slow end of the published ranges. The Indiana State Chemist’s office recently reported that soil concentrations of Imprelis in affected areas sampled this spring were 1/10 the level of last summer (excluding one outlier which was higher this spring than last year). Published half-lives (time for chemical concentration to dissipate by one-half) for Imprelis range up to 100 days in turf and 137 days in bare soil. Based on those values, we would have predicted concentrations this June of 1/7 to 1/12 the level of one year ago. The soil Imprelis concentrations presented by the Indiana State Chemist were all 1 ppb (parts per billion) or less, which is below the levels reported to cause growth reductions in soybean, alfalfa, cotton and sunflower.

Landscapers or homeowners that are anxious to re-plant in Imprelis-affected areas should proceed with caution. If you are participating in the DuPont settlement program, be sure to follow the program guideline to maintain your warranty rights. Look for evidence that the compound is dissipating such as new weed growth in the area. Remove any existing affected plant materials since the report from the Indiana State Chemist’s office indicates Imprelis in tree tissue is degrading slower than in soil.

As an additional precaution, balled in burlap (B & B) trees may be a better choice than container-grown trees in the near term since the soil mass in the root-ball may provide an additional buffer. In addition, landscapers may consider “over-sizing” root-balls (using a root ball a few inches larger than required) to provide a further buffer as residual Imprelis in surrounding soil continues to dissipate.