Distribution: Common to northeastern US and southeastern Canada and westward, but problems usually persist only in maritime climates or where infected nursery stock was planted. 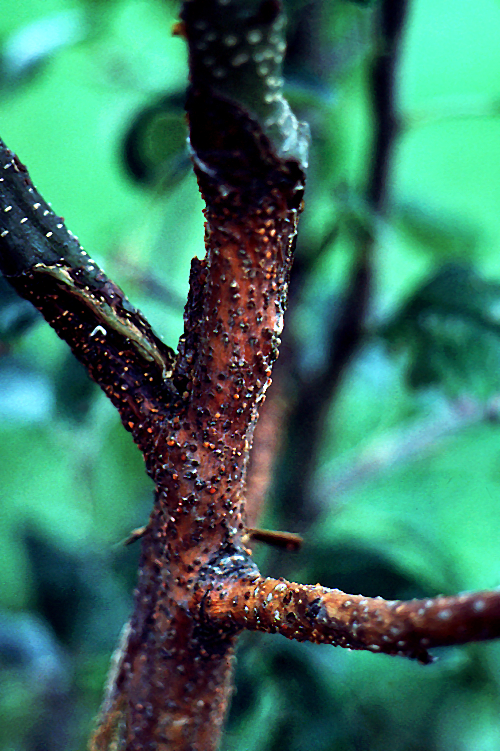