A good year for spittlebugs

You’ll be seeing them now, but the most effective time to control spittlebugs is April and October.

MSU Extension’s Tom Dudek reported quite a few cases of spittlebugs on potentilla. Other shrubs and perennials that may have spittlebug problems include Achillea, Boltonia, Coreopsis and Phlox (Leanne Pundt, UMass). Spittlebugs are sucking insects about 1/8 of an inch long. The larvae blow air through their honeydew secretions to form protective spittle masses (Photos 1 and 2). The larvae will be feeding inside of spittle masses until early July when they pupate and two weeks later emerge as an adult froghopper (Photo 3).

The most reliable control for nurseries is to apply imidacloprid (Discus) to the soil under each plant in October or April, so it is absorbed by the roots and in the plants when the larvae begin feeding in May (or earlier in poly houses). 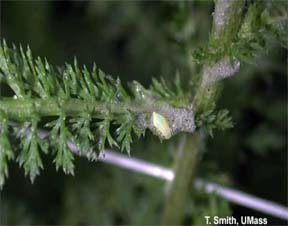 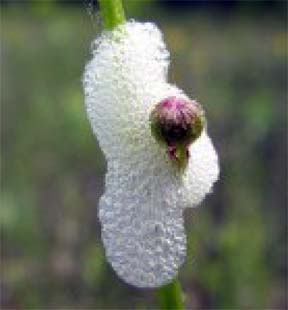 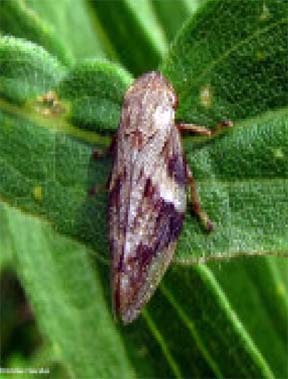 Be on the lookout for a new plant disease, boxwood blight

Botrytis on herbaceous perennials in 2013 season