Potato planting is well-underway, but progressing at a somewhat slower pace than normal. There are only a few early planted potatoes beginning to emerge.

Sweet corn planting is progressing with several growers on their second planting. No emergence has been observed in the field.

Asparagus harvest has begun with the first picking this week. 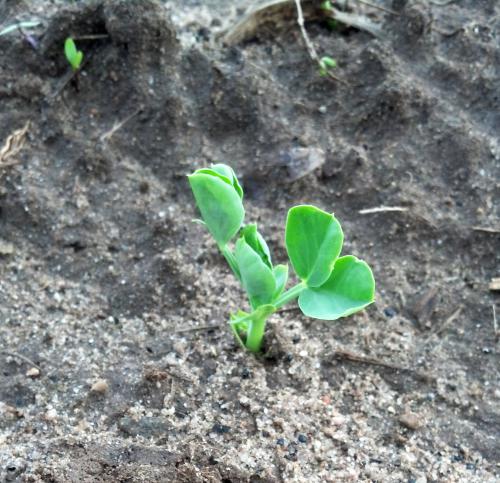 Cole crops in market gardens are being transplanted as well as onions. Carrots, beets and many other early season crops are also being planted. Early planted red beets are emerging with good stands.

Winter annual weed growth has also been vigorous this spring with chickweed doing especially well. Chickweed stands should be controlled soon even if planting will not occur for a week or two as they can favor black cutworm egg deposition.