Updated from an original article written by Tanzania ASPIRES group.

Key factors that led to the design and reform of various fertilizer subsidy programs over time. 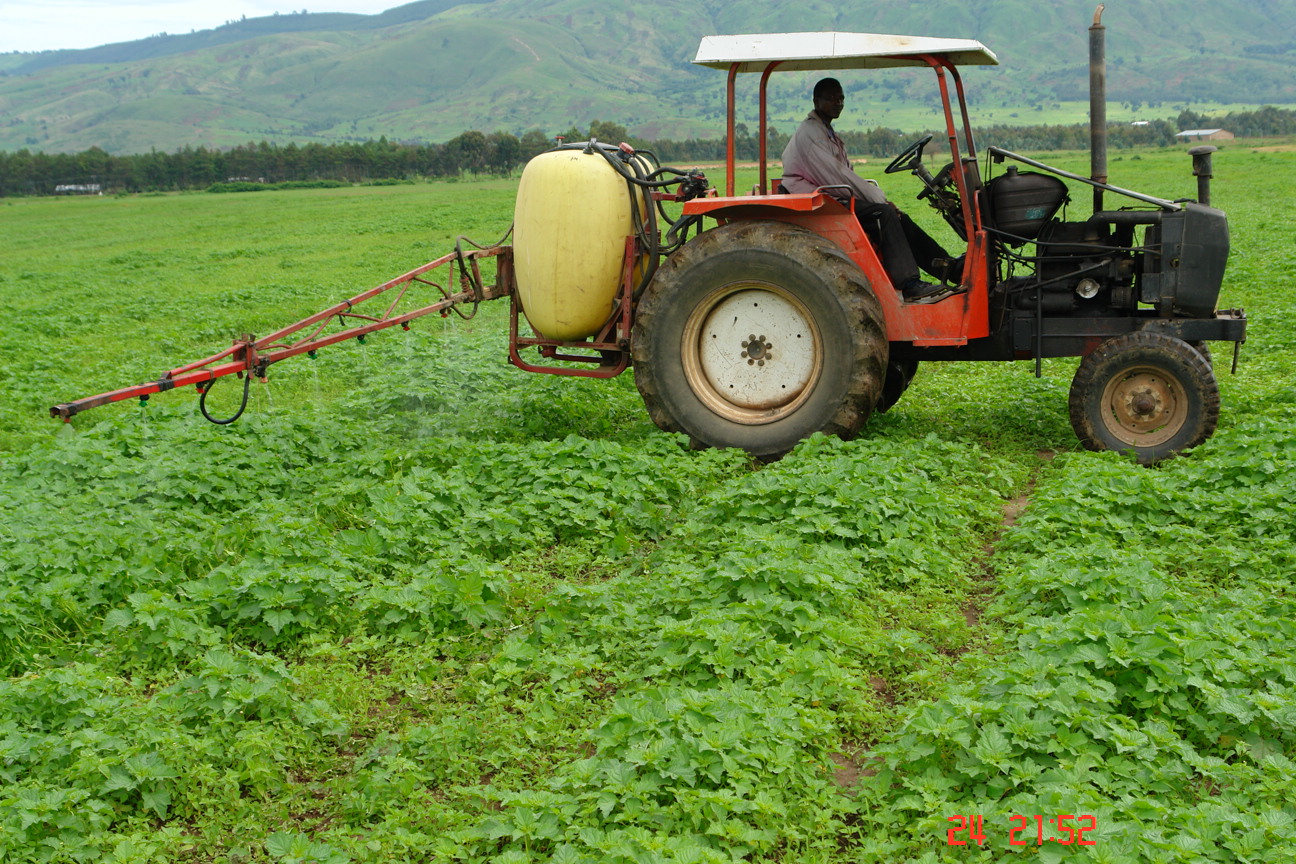 FSP scientists have studied fertilizer subsidy schemes in Tanzania from 2003/04 through 2015/16. They have focused on key factors that led to the design and reform of various fertilizer subsidy programs over time. The research also served as a case study to test hypotheses on key drivers of agricultural policy change (Kaleidoscope Model). The results from this study can then be applied to develop policies that impact subsidy programs. The analysis is based on a combination of key informant interviews and secondary literature.

Focusing events played a key role in getting fertilizer subsidies on the policy agenda in Tanzania: a drought in 2002/03 was a key factor in the return of fertilizer subsidies to Tanzania in 2003/04, while the international food price crisis of 2007/08 was a key factor in Tanzania scaling up an existing pilot fertilizer voucher scheme into the large-scale National Agricultural Input Voucher Scheme (NAIVS) in 2008/09. A second key factor that put a large-scale subsidy approach on the agenda (NAIVS) was the support of powerful advocates including the President.

The choice of a fertilizer/seed subsidy rather than other options was due to the cost-benefit (political, economic, social) of the need to react quickly to the focusing events. The private sector-friendly design of programs from 2002/03 onward was driven by Tanzania’s market-led development approach (ideology/beliefs) was rooted in a 1999 national economic development strategy document. The specific design element of the use of vouchers in NAIVS was due to diffusion of ideas and experience from Malawi’s targeted input voucher program. The programs were adopted (and continued) due to the support of key government veto players and a lack of strong opposition.

Implementation of the large-scale NAIVS was possible due to sufficient budget support from both the government and from the World Bank. In addition, because the government decided to channel subsidized fertilizer through existing the private sector fertilizer supply chain, this made supply chain actors like private sector fertilizer importers, distributors and agro-dealers key implementing veto players. These actors agreed to participate as they believed that such programs would increase their sales in the short-term and had the potential to increase the longer-term smallholder farmer demand for market-priced fertilizer.

Significant reforms to program design came from changing information about the programs’ performance, which came from both evaluations as well as feedback from key participating actors such as fertilizer importers and local think tanks. Changes in the scale of NAIVS were largely linked to changes in available funding (both external and domestic). NAIVS was stopped in 2014/15 due in part to the perception that material conditions had changed enough to merit a different approach (i.e. focus of subsidies on credit for fertilizer), yet when the follow-on approach was not successful, the government returned to NAIVS in 2015/16.