March flies in May

March flies get their name from the frequent occurrence of the adult flies in southern states during the month of March. They are commonly found on Christmas trees, often in large numbers, in the spring and summer. The larvae or maggots are usually found in enriched organic soils feeding on decaying organic matter. Neither the flies or maggots are known to bite, but a few species of root feeders have been reported to cause economic damage in sod farms. The maggots should not be a problem in Christmas trees and probably are beneficial in that they help breakdown organic matter. Controlling March flies with insecticides is not necessary. 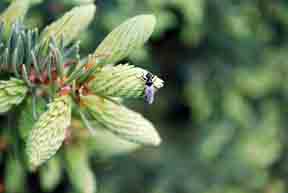 Photo 1. Close up of March flies on a Black
Hill spruce. 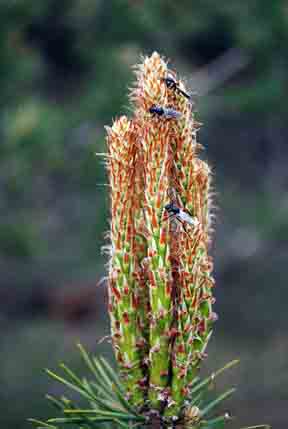