Spruce problems are probably caused by more than a single agent

While many are concerned about potential spruce injury from Imprelis herbicide, two fungal infections are increasingly causing dieback in Michigan spruce in recent years.

A recent news article circulating through various media outlets suggests a link between spruce dieback and the use of a new DuPont herbicide Imprelis. This injury may overshadow a more serious decline of spruce that we have been working on for the past few years. In monitoring spruce, we have observed a significant decline in health beginning approximately five years ago, which is now manifesting itself as a severe and even devastating problem throughout Michigan’s Lower Peninsula. Symptoms include loss of interior needles, increased twig and branch dieback, decreased growth and, in some cases, death of the tree.

Just walk outside your home, place of business or shopping center, and you can find landscaped spruce that are healthy, severely impacted or just beginning to show symptoms, if you know what to look for (Photos 1-8). These symptoms do not correspond to the use of Imprelis but instead correspond with two new fungal infections of spruce first observed in Michigan during the past 10 years. These fungi, Setomelanomma and Stigmina grow within the stem and needle tissues of spruce, respectively. Stigmina is found infecting the needles of spruce where it may or may not be a needlecasting pathogen. It was first observed in 2003, roughly about the same time it was observed on spruce in other states. It appeared to come down from Canada in the 1990s. A well-known and common needlecasting pathogen of spruce is Rhizosphaera. This pathogen can become epidemic at tree farms and cause serious needlecasting problems, hence management programs have been described here and other locations for several years. So now we can find Rhizosphaera andStigmina growing in the needles of spruce.

Setomelanomma holmii was first thought to be a pathogen but now is not considered a pathogen and can often be found growing and reproducing in the stem of apparently healthy spruce trees. Setomelanomma grows in the stems of spruce as do well known fungal pathogens of spruce such as Phomopsis and Cytospora. Both Phomopsis and Cytospora are common fungal pathogens of spruce producing branch cankers that can kill foliage and branches, stem cankers can eventually kill trees. So now we can find Phomopsis, Cytospora and Setomelanomma growing in stems of spruce (for more information, read MSU Extension Bulletin E-2417 Phomopsis Canker of Spruce)

Today we are witnessing the branches of spruce trees – Colorado blue, white (Black Hills), and Norway – drop needles and die. Is this due to one of these pathogens, the interaction of all of these fungi, or the interaction of more than one pathogen or fungal infection?

Thanks to a new Project GREEEN (Generating Research and Extension to meet Economic and Environmental Needs) grant received this year, we now know that many of the dying branches are infected withPhomopsis. However, Phomopsis is normally a stress pathogen causing light, moderate or at times severe infection depending on weather, planting density, age of tree (worse on young trees in nurseries), and overall health of the tree. Why are we finding so much Phomopsis and on older trees? Could it be due to additional stresses caused by the new spruce infecting fungi, such as the non-pathogen Setomelanomma or Stigmina, which has not officially been proven a pathogen on spruce, yet? Or can it be blamed on the weather? Often there is too much rain in the spring and it is too dry in the summer. Or have we planted spruce on poor sites?

One thing is certain: It is getting worse and it can be found throughout the state. There are still plenty of healthy spruce trees, but mixed among them are spruce trees slowly disintegrating in front of us. Using Project GREEEN funds, we are developing DNA markers to detect the fungi, find which ones are present and which ones are required for symptom expression and tree death. We will report our findings here periodically. There are chemical options available for Phomopsis and Rhizosphaera needlecast and we will explore those next time. 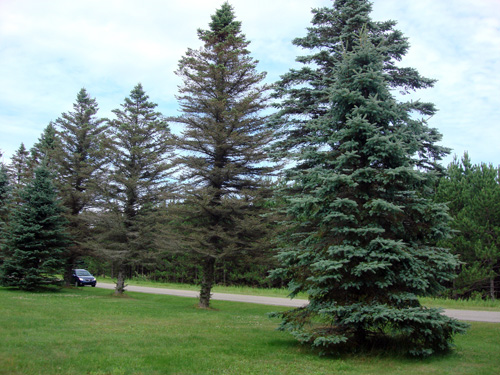 Photo 1. Mature landscape trees showing varying amounts of spruce decline. If you look
at the base of the healthy tree on the right, you can begin to see
branch death. 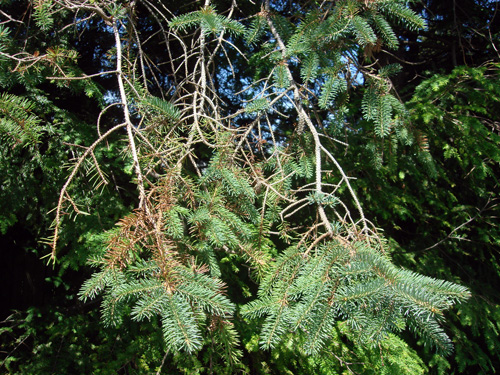 Photo 2. The first noticeable symptoms are browning of last year’s needles and the death
of some small branches. 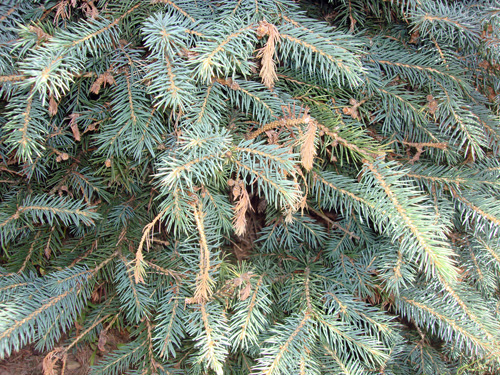 Photo 3. On some trees, you may be able to see typical Phomopsis infection symptoms
where new growth curls downward and dies. 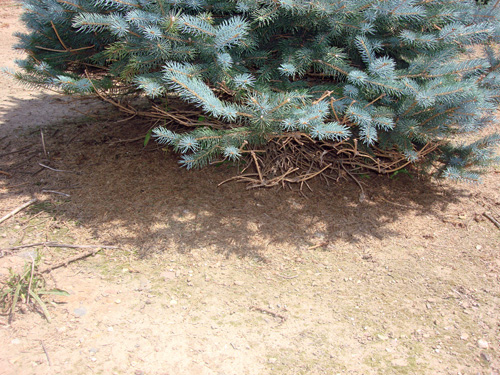 Photo 4. ContinuedPhomopsis infection will lead to the death of branches. Phomopsis is
usually considered a stress pathogen. What is causing the state-wide stress? 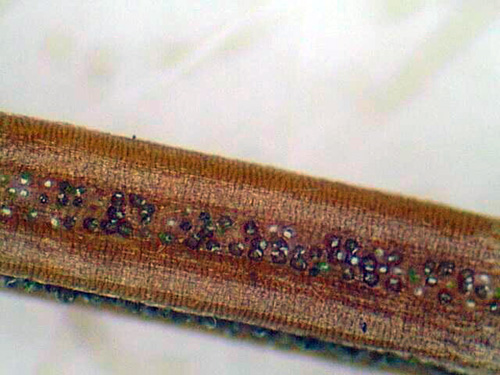 Photo 5. The needlecasting pathogen Rhizosphaera is producing fruiting on a spruce
needle that will soon cast. 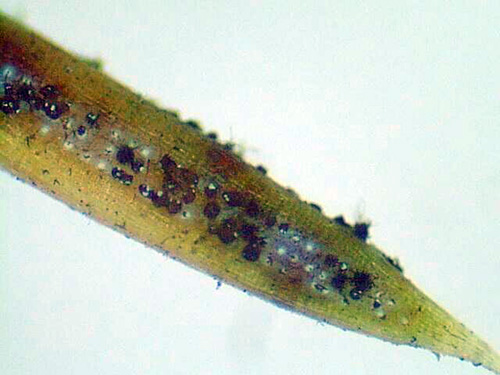 Photo 6. This needle appears to show signs of both Rhizosphaera and Stigmina fruit
bodies. DNA analysis will not only verify this, but also tell us which fungus is more
predominant. 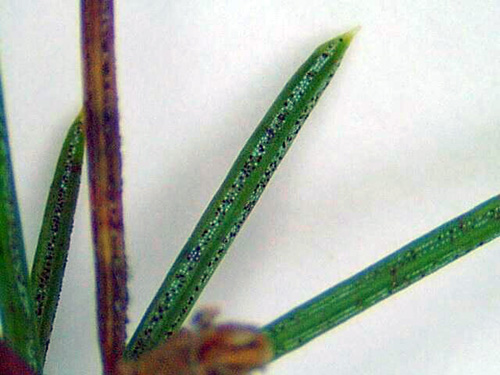 Photo 7. Spruce needles with varying degrees of infection by Stigmina and perhaps
Rhizosphaera may be present, too. 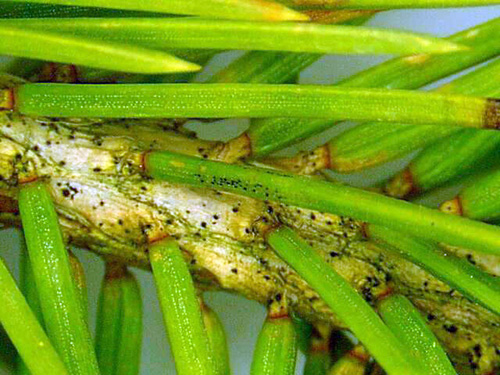