In this series, we explore sweeteners. In this post, we cover common sugar alcohols.

What are sugar alcohols?

Chemically, sugar alcohols different from standard sugar in that they contain one hydroxyl group added to each carbon atom.

See below example of sugar glucose compared to sugar alcohols sorbitol and xylitol. 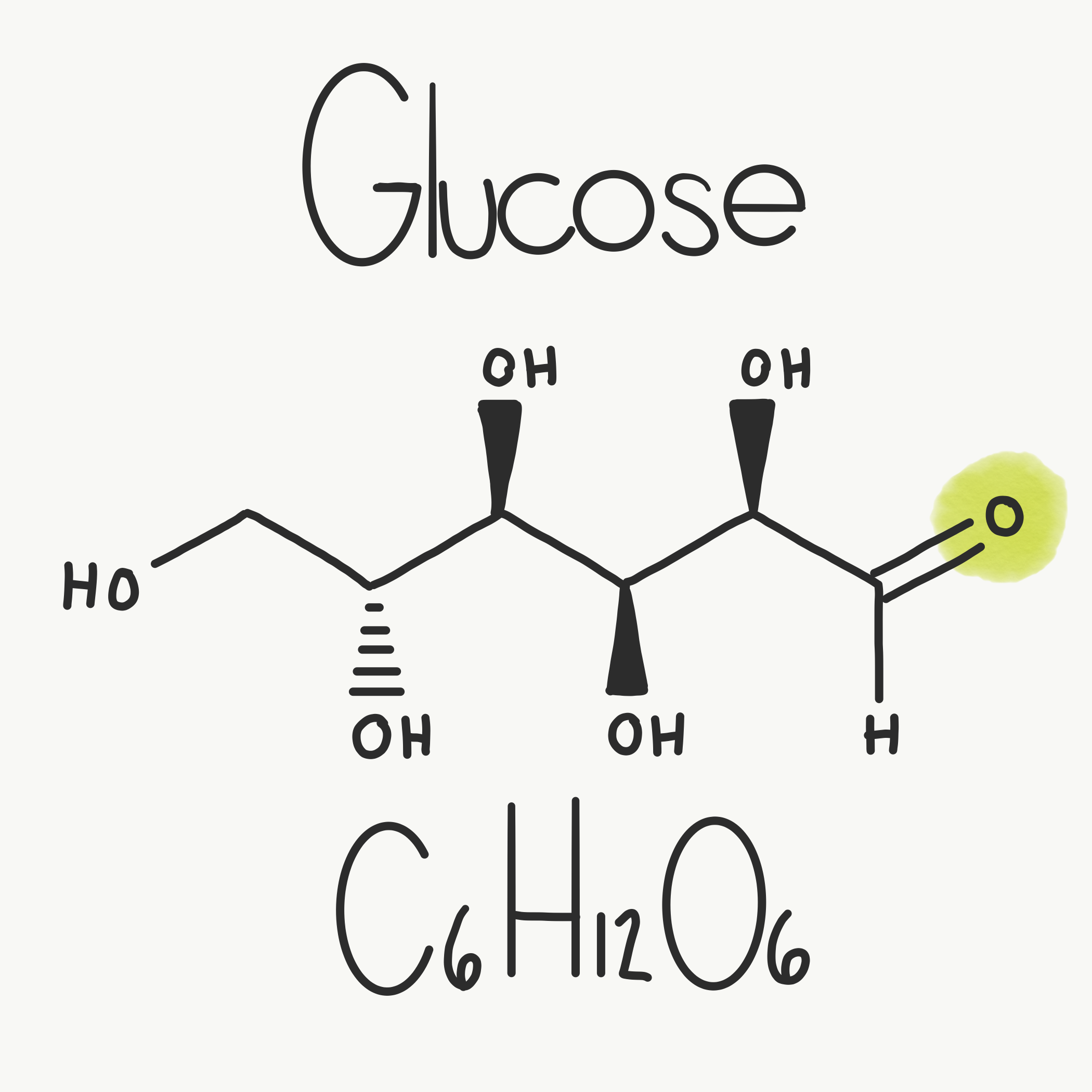 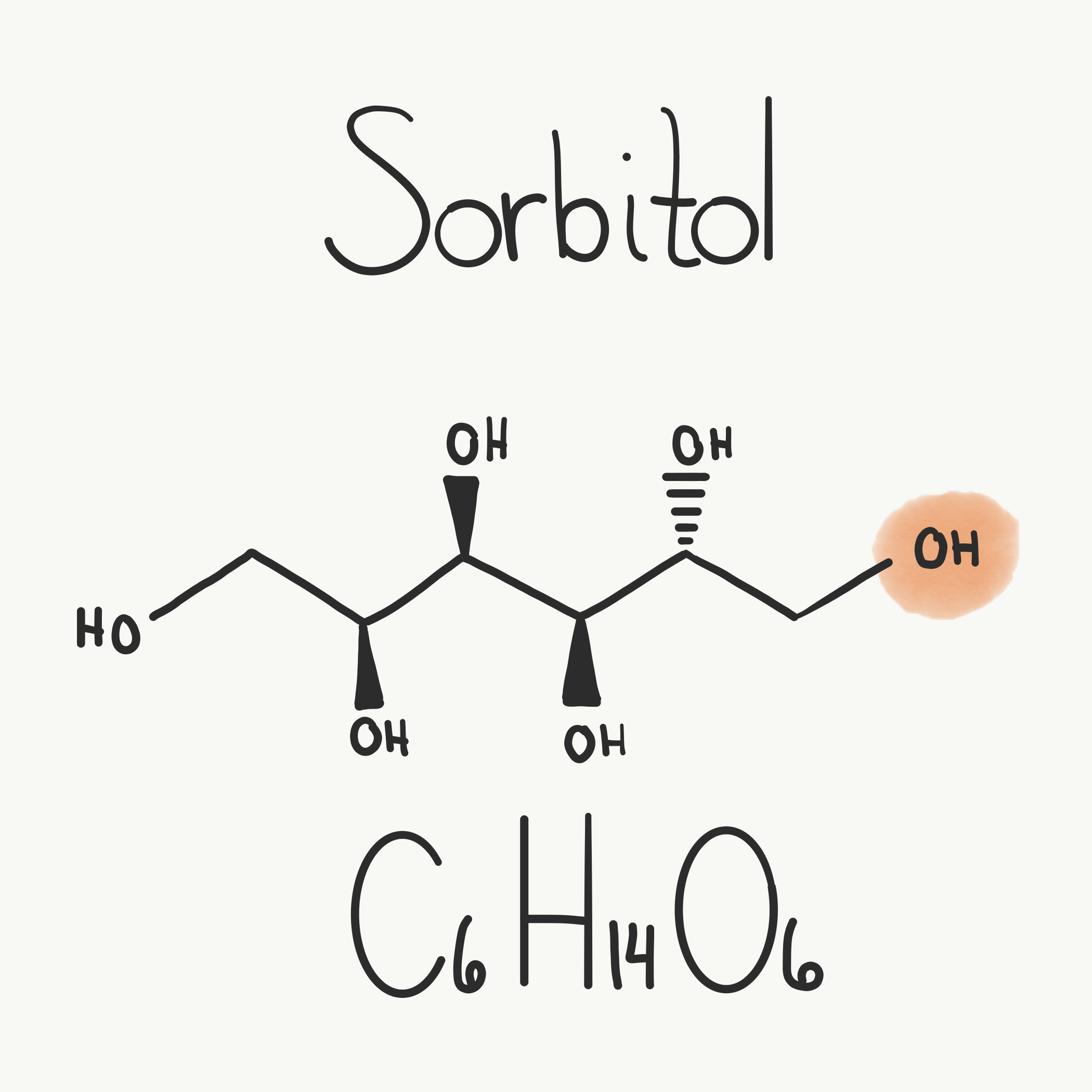 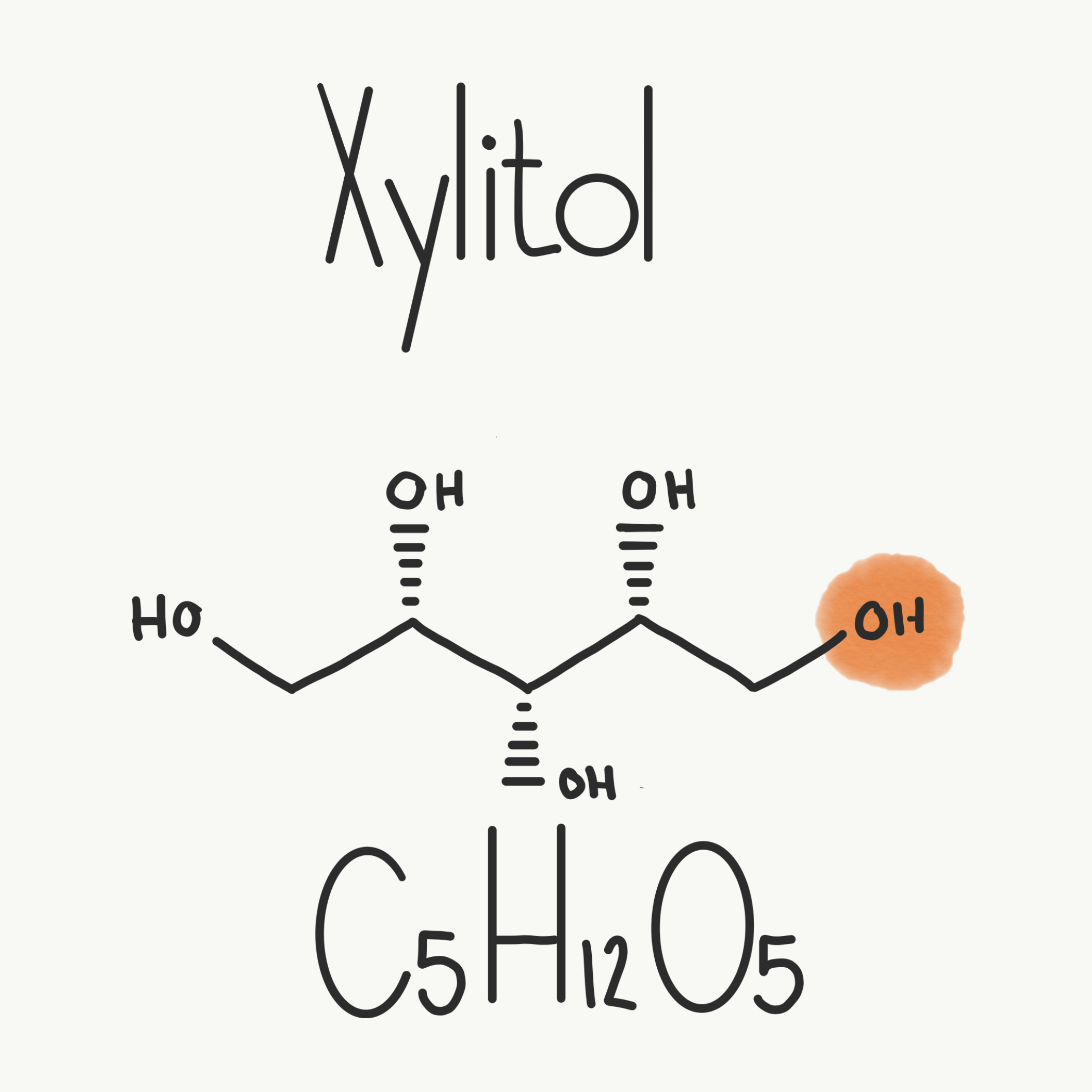 What kinds of sugar alcohols are there?

The most common sugar alcohols found in foods are erythritol, isomalt, hydrogenated starch hydrolysates (HSH), lactitol, mannitol, sorbitol, and xylitol. You can easily spot sugar alcohols on the nutrition label.

Are sugar alcohols the same as alcohol found in liquor and other adult beverages?

No, sugar alcohols do not contain ethanol alcohol which is the substance found in liquors and adult beverages that cause inebriation.

Sugar alcohols are found naturally in a variety of fruits and vegetables and can be derived via fermentation from some naturally occurring glucose and sucrose.

Are their health benefits from sugar alcohols?

While sugar alcohols contain some calories, they do not cause the same blood spikes that common sugars cause and can be suitable for individuals with health conditions like diabetes.

Additionally, there is some research to show that the sugar alcohol xylitol can help prevent cavities and protect oral health when used in chewing gums and hard candies (1,2).

Sugar alcohols are safe for most individuals when consumed in moderation. However, if consumed in excess, some sugar alcohols can cause gastrointestinal discomfort and can have a laxative effect (1,2,3).

Yes, some sugar alcohols contain calories typically 0.2-3 calories per gram, however, the calories tend to be fewer than common sugars but more than artificial sweeteners. You can see the full chart here.

Risk In the news – Artificial Sweetener A Cancer Risk?