Cool nights and shorter days contribute to a greater movement of herbicides to roots of perennial plants.

Many vegetable fields have at least one area with a problem perennial weed. Typical herbaceous perennials are yellow nutsedge, quackgrass, pokeweed, milkweed and field bindweed (see photos of these weeds at the end of the article). These four have perennial roots with annual tops and may go undetected until they become a major problem.

Nutsedge and quackgrass are particular problems in plasticulture situations since they can grow through plastic mulch. Pokeweed is an additional problem since it also harbors several plant viruses. Problem woody perennials are grapes and its relative Virginia creeper, brambles, poison ivy and sumac (photos at end of article), all of which often invade asparagus plantings.

The difficulty in controlling perennial weeds is two-fold. First, they start the season from roots or shoots, not seeds; therefore, they do not respond to pre-emergent herbicides. Second, systemic herbicides often have little effect in spring and early summer since the plants are growing so fast they translocate little back to the roots.

Systemic herbicides may stunt growth and curl leaves, but usually only cause a temporary setback and the plants eventually grow out of it, generally unscathed. Mid-summer applications of systemic herbicides are also difficult since the economic crop is present and may suffer damage.

Mechanical control methods may even make the problem worse by cutting rhizomes and roots that simply increase the number of plants, not kill them. Roots can also be deep enough to escape cultivation.

The best time to control perennial weeds is late summer and early fall. Shortening days and cool nights trigger plants to start moving carbohydrates into roots where they are stored for next year. This shoot-to-root movement is also true for systemic herbicides at this time of year.

By late September, the economic crop has often run its course or is taken out and is not at risk for damage. The exception to this is asparagus, which as a perennial root, but is doing the same thing. Take advantage of this natural leaf-to-root movement to maximize the effect of systemic herbicides. Pre-harvest intervals are also not a concern.

At this time of year, systemic herbicides can be applied with a spot or boom sprayer, depending on the crop and size of the affected area. With asparagus, use a spot sprayer or a wick applicator to minimize damage to surrounding asparagus plants.

Choosing a product depends somewhat on the weed and field location, but generally include glyphosate, halosulfuron and 2,4-D for broadleaves. Fluazifop, sethoxydim and clethodim are possibilities if the main problem are grasses. However, these grass-only herbicides are more effective during periods of active weed growth during early and mid-summer.

Remember, sedges are not grasses and will not be affected by grass herbicides. To distinguish sedges from grasses, pull up a larger plant and roll it between your fingers. If it feels round, it is a grass; if it feels triangular, it is a sedge. Do not be fooled by leaf appearance.

Read the label and follow directions for whatever product you choose. For best control, use the highest rate allowed and use adequate water to match weed growth; taller weeds will need more water for good coverage. Some products will also need a surfactant or nitrogen source such as ammonium sulfate or 28 percent for enhanced activity.

Michigan State University Extension encourages taking the time and checking your fields this time of year for perennial weed areas and taking action to control them before they get out of hand. Checking and controlling them now could reduce the time, effort and money needed to control them later. 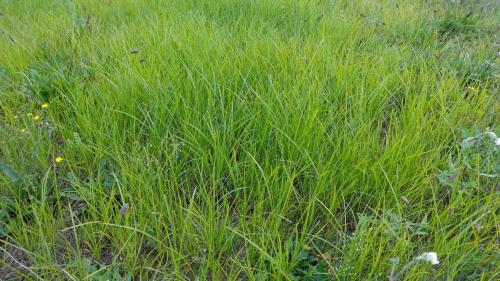 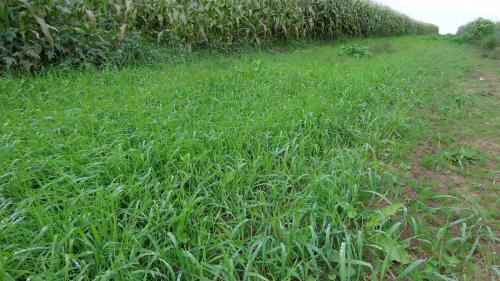 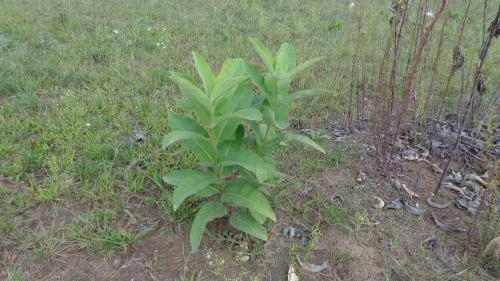 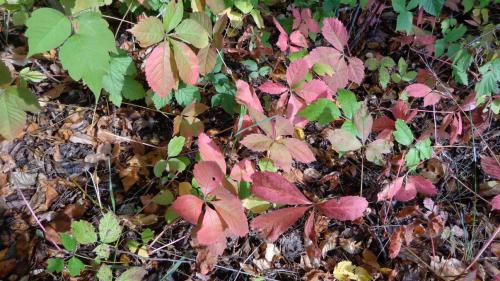 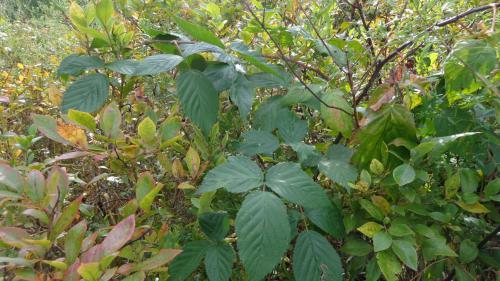 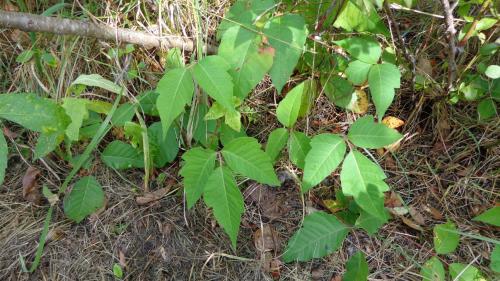 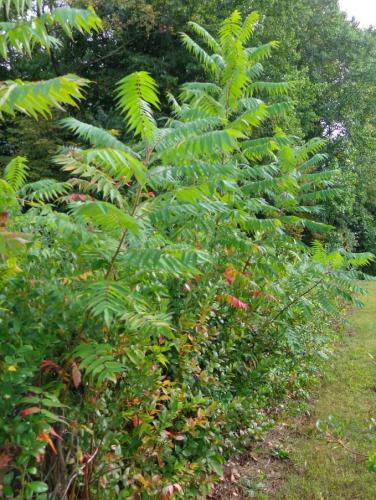