Ubuntu: A South African philosophy that can inspire youth

The South African philosophy of “Ubuntu” could inspire youth as our future leaders in a global world.

Upon a recent study tour of South Africa I learned about 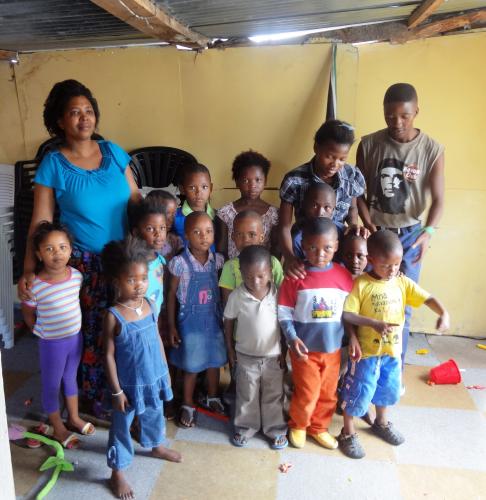 the word “Ubuntu.” Our tour guide provided my favorite definition of “a heartbeat” and “in the heart beat of people.” It was upon learning about this South African philosophy of Ubuntu that I reflected on how Ubuntu could inspire youth as our future leaders in a global world.

A wonderful article was written by Yvonne (Bonnie) Wichtner-Zoia, Michigan State University Extension called “Ubuntu” is powerful thinking. From the Bantu language, the interconnectedness concept of Ubuntu is “everyone is part of the whole.” The philosophy of “I am because of who we all are” is awareness to youth that we are all part of something larger. When reviewing the philosophy of 4-H and 4-H Youth Development you will find that much of the wording follows the Ubuntu concept. The 4-H Clover emblem four “H’s” stand for head, heart, hands and health and the 4-H pledge  that ends with “….and my World.” Youth are pledging to support their clubs, communities, country and world. 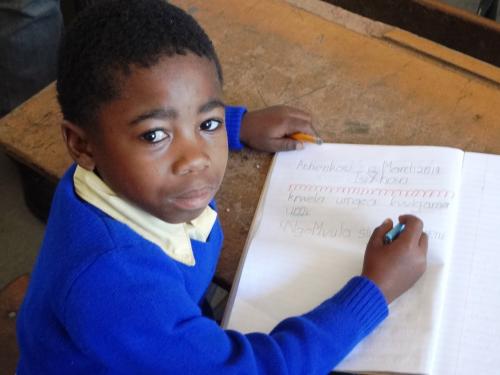 In the book the Culture smart! South Africa by David Holt-Biddle, it states how Ubuntu is an ageless African concept standing for kindness toward other human beings, caring, sharing and being in harmony with all. The 94-year-old anti-apartheid considered a hero by many, and former President Nelson Mandela once gave a third of his salary to the Nelson Mandela Children’s Fund that he had established to help underprivileged children providing a great example of Ubuntu. Another example of Ubuntu is how one person in a family or group will willingly support all others. They say this is a very “African” thing – wouldn’t it be a better world if it became a “Global” thing. If inspired by this concept; maybe 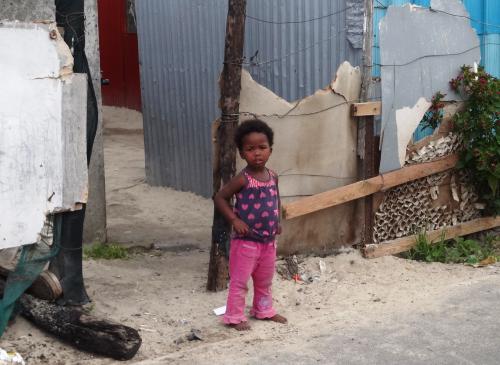 our future global leaders can adopt the spirit of Ubuntu and just like the Ubuntu Education Fund video asks, “Why not do something Ubuntu like?”