I grew up surrounded by science and the natural world since the day I was born. Both of my parents (a biology teacher and a wildlife biologist) raised me to always be curious to appreciate nature. By the time I reached middle school, I could identify most animal and plant species. This propensity for studying nature continued to my college years. I graduated from Penn State University in the spring of 2016. While I was there, I worked on an independent field experiment studying the multiple aspects that effect species establishment using an invasive plant as a study species.

During the three years I worked on this project, I learned how complex interactions, despite their initial obscurity, can have profound and tangible effects 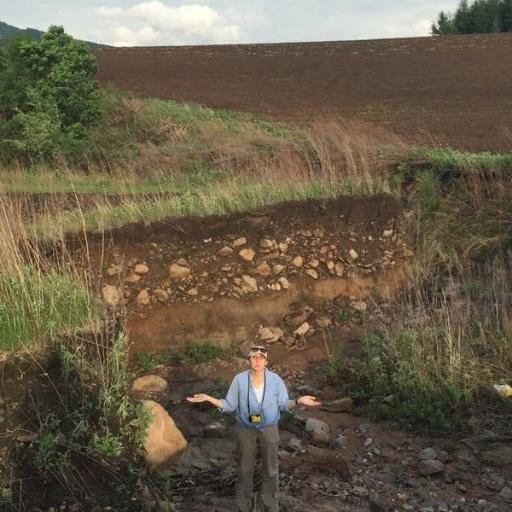 and that understanding these types of systems is, in fact, worthwhile. In graduate school, I wanted to scale up my investigations of the natural world. I study the global soy trade using the telecoupling framework between the United States, Brazil, and China.

My research in particular focuses on the environmental effects in the importing country, China. The first goal of my research is to quantify the environmental benefits that China may or may not be receiving via this trade network. The second goal is to investigate the effect global trade is having on the biodiversity by recording bird diversity there to uncover hidden consequences the soy trade could be having on the ecosystem in regions of NE China.

SUSTAINABILITY -- Through the Lens of Telecoupling and Metacoupling: New Perspectives for Global Sustainability