What Is Being Done

As a response to the threats posed by invasive species to natural ecosystems and the quality of life in the United States, national, regional, state, and local-level actions are being taken. For example, Michigan developed a statewide inter-departmental program in 2014 to prevent, detect, eradicate, and control terrestrial and aquatic invasive species throughout the state. Several species, including numerous plants, crustaceans, fish, mollusks, mammals, birds, and insects, are prohibited or restricted under the Public Act 537 of 2014. This page presents information and links to resources on what is being done and who is doing what to combat invasive species in the country.

What’s Being Done About Invasive Plants Provides a general outline on what needs to be done to combat the menace of invasive plants.

State Action on Invasive Species Outlines and discusses the actions states have been taken to control and contain the spread of some invasive species.

National Invasive Species Awareness Week This website contains information about the events and days that are dedicated nationally and by states for  creating awareness about invasive species. 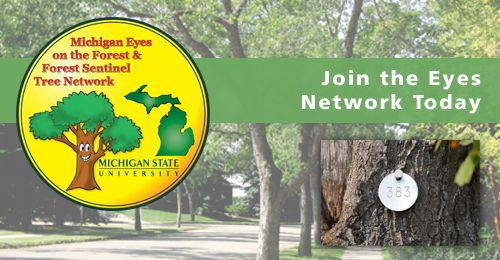 Detailed Discussion of the Laws Concerning Invasive Species  This paper by Cassandra Burdyshaw of Michigan State University College of Law discusses the federal laws that address invasive species, as well as examples of state responses to invasive species.

MISSIN: Midwest invasive species information Network MISSIN is a regional effort that is dedicated to developing and providing early detection and response resources for invasive species in the Midwest region of the United States.

The site also provides links to news on invasive species.

PlayCleanGo.org This organization promotes cooperation and awareness about how the spread of invasive can be halted. Their website carries information about invasives, how they spread and how you can take action to curtail them from spreading.

Midwest Invasive Plant Network: MIPN MIPN’s mission is to reduce the impacts of invasive plant species in the Midwest. Their website maintains a database of invasive plant control, invasive plant lists, including in Michigan. It also has information on invasive plant risk assessment, and on how to prevent the spread of invasives in gardens, landscapes and outdoor recreational settings.

Three Shores Cooperative Invasive Species Management Area Is a partnership of city, county, state, federal, and tribal officials who have joined together with local citizens, landowners, and not-for-profit groups to manage invasive species throughout Chippewa, Luce, and Mackinac Counties.

National Invasive Species Council - NISC This website provides comprehensive information what's being done by the NISC to sustain and expand Federal efforts to safeguard interests of the United States by preventing, eradicating, and controlling invasive species, as well as restoring ecosystems and other assets impacted by invasive species. The site contains information on executive orders, success stories and on the impacts of invasives.

The National Institute of Invasive Species Science A consortium of government and non-government organizations formed to develop cooperative approaches for invasive species science that meet the urgent needs of land managers and the public.

Invasive Species: Major Laws and the Role of Selected Federal Agencies This report discusses how individual states are responding to invasive species concerns.

The Global Invasive Species Team Is an effort by The Nature Conservancy intended to mitigate the risks and damages caused by invasive species. This web site provides informative resources that will help deal with invasives most effectively.

Emerald Ash Borer Information Network  Website on a multinational effort to bring you the latest information about emerald ash borer. 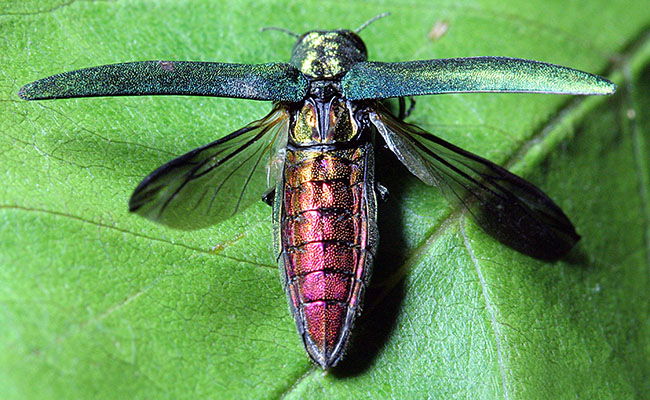 EAB Pictorial Gallery - Emerald Ash Borer  Gallery of EAB and its devastating effects on Ash trees and it has a newsletter page on the invasive insect. Similar documentary repository on EAB can be found here.

Tree disease Library This online library will help you to identify tree invasive species, signs of their presence and how you can prevent, control or evict them from your property.

What Is Being Done