Farms of the USA and China

“Despite all our achievements, we owe our existence to a six-inch layer of topsoil and the fact that it rains” — Oft-quoted farm lore

To explore the duality of soybean trade between the U.S. and China, we chose Illinois in the American Midwest and Heilongjiang Province in northeast China as ideal study areas.  Both are the number one soybean production region in their countries and are impacted by the large flow of soybeans from the United States to China.

Heilongjiang has colder winters with more snowfall. Summers there and humid but less hot. The shorter growing season duration and cooler temperatures can partly explain the relatively lower crop yields.

Heilongjiang is the leading soybean-growing region in China and produces one-third of the nation’s grain. Additionally, a city in Heilongjiang claims to be the “Soybean Hometown” and responsible for soybean domestication. Farmers in Heilongjiang do not cultivation genetically modified seeds which adds to the belief that soybeans from Heilongjiang are of high quality 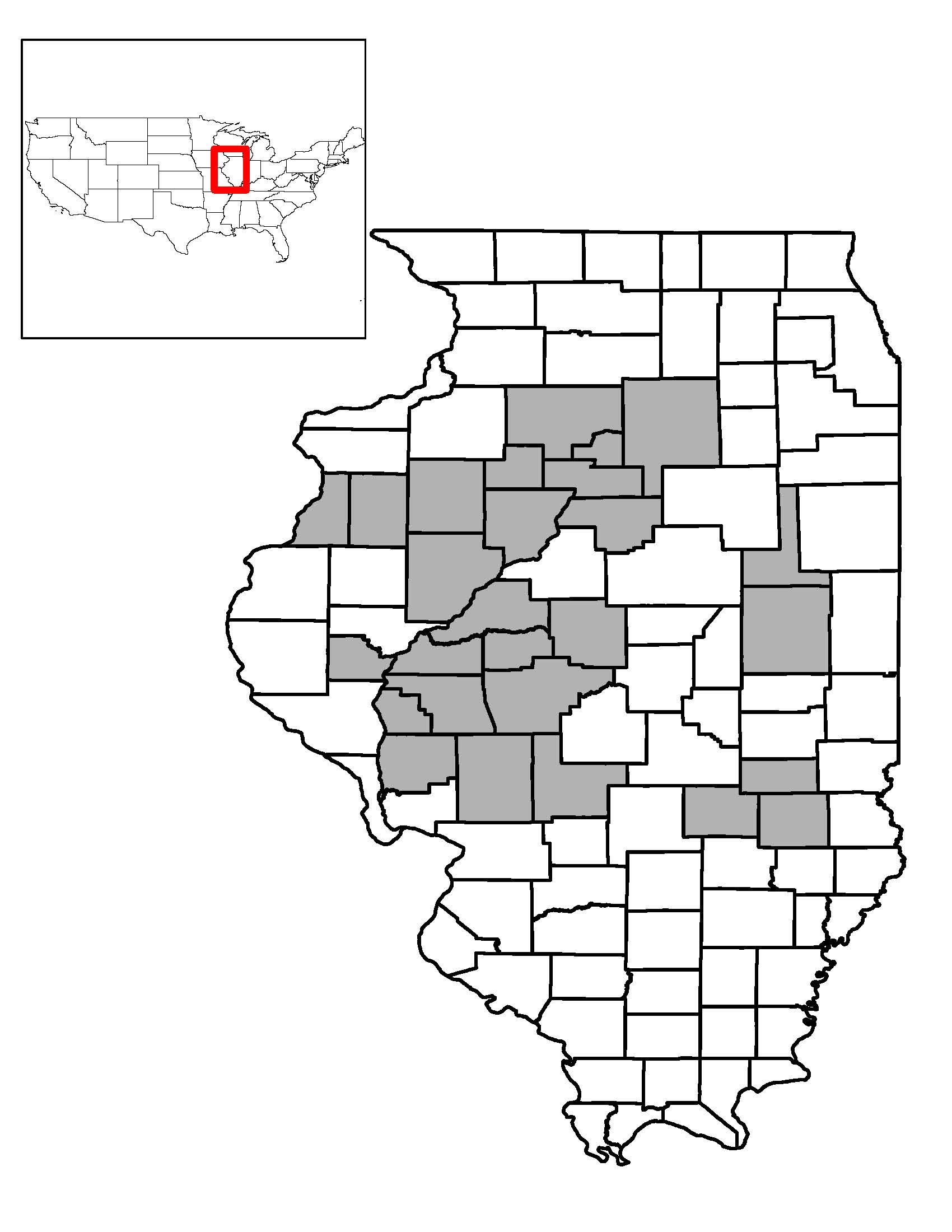 Heilongjiang is characterized by grasslands surrounded by mountains and rivers and is one of four black soil regions in the world. Black soil has high levels of organic matter in the top soil and is known for being productive and fertile. The other regions of the world known to have black soil are the Russian steppes, South American pampas and, yep…, you guessed it, the prairies of North America.

Black soil takes thousands of years to develop as layer by layer of sediment containing plant and animal nutrients is deposited. The black soils of northeast China were formed by glacial erosion that deposited nutrients via wind and water movement. Heilongjiang’s continental climate aids nutrient decay and deposition in the rainy season.

Illinois was once covered by glacier and water. Debris from Wisconsin was pushed south, marking Illinois with rivers, wetlands a priceless layer of sediment. 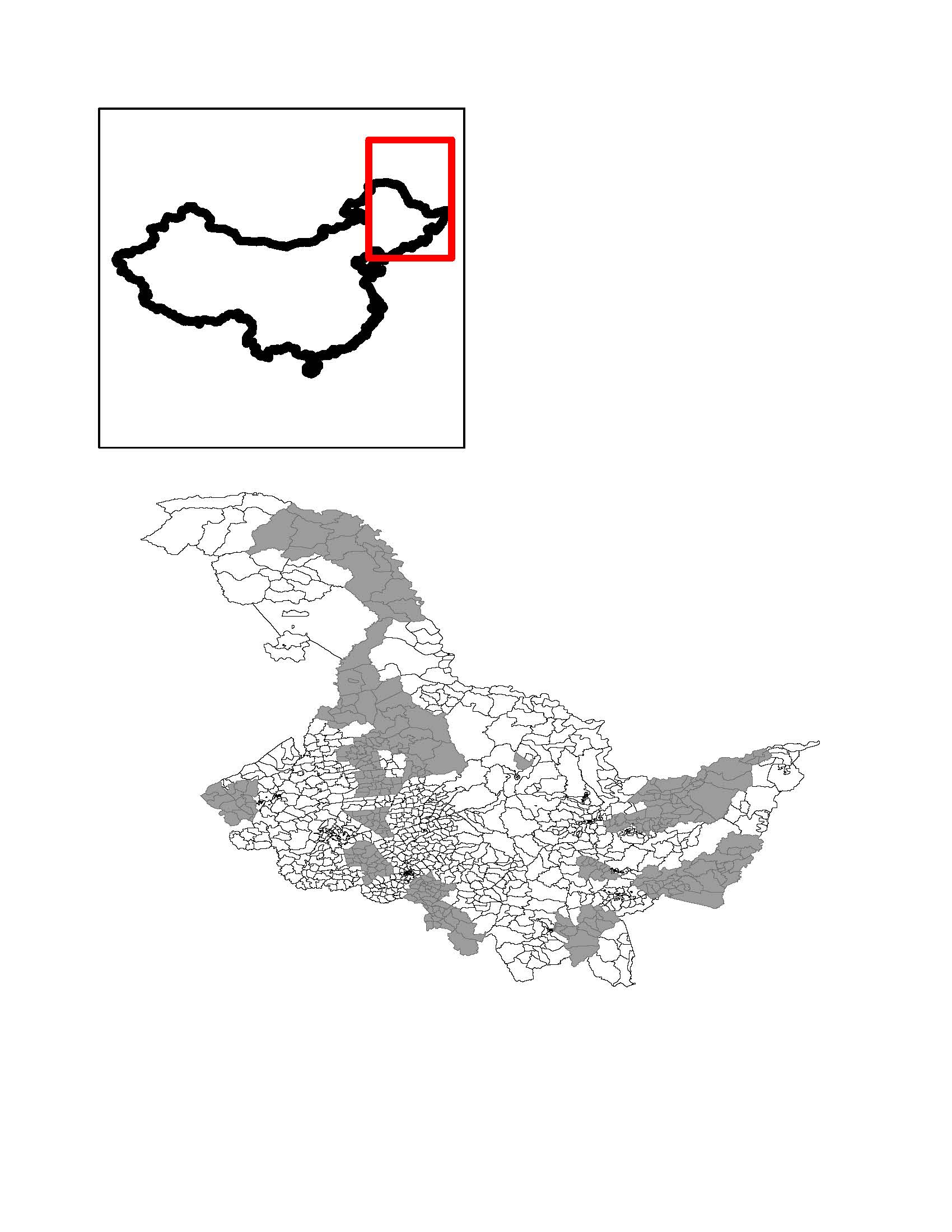 Farmers in the United States almost always have personal farm equipment, where in China groups of farmers and even entire villages own a tractor and combine communally. Due to the lack of mechanization, farm labor is often manual. Most of Heilongjiang’s food is processed locally in factories while one in four rows of soybeans grown in Illinois is exported to China. Illinois is position optimally for export, with access to both the Illinois and Ohio rivers to efficiently move crops for export.

These comparisons help explain why soybeans grown in Heilongjiang are $90 more per ton than U.S. soybeans.

Overview of Mollisols in the world: Distribution, land use and management