“So many people are out there wishing for something better, hoping that help will showup. That’s what Mental Health First Aid is – it is help to get people connected to care and ultimately to get them to a better place.”–Tousha Paxton-Barnes, U.S. Army Veteran

“The situation involved a young 24-year-old Army combat veteran suffering from PTSD, traumatic brain injury and a myriad of other issues....He said he had not slept in five days...the voices in his head were so loud that he couldn’t sleep. At first the voices would tell him to hurt himself, and now the voices were telling him to kill himself...I asked him several times, ‘How can I help you?’ and told him to please ‘let me help you.’ He replied that he didn’t think anything could help him. I asked him directly, ‘Are you thinking about suicide?’ He said he probably would be better off. Then I asked, ‘What would you like to do?’ and ‘What do you think you need to do?’ There was a long pause before he said, ‘One of the voices in my head is telling to check myself into the psychiatric unit at the VA hospital.’ I repeated what he had said, and he said again that he would like to get some help. So,I said, ‘Then that’s what we are going to do.’...Later, the young man called to let me know he arrived at the hospital and was checking himself in. I told him how proud I was of him for getting the help he needed.”–Rick Denton, Mental Health First Aid Instructor, West Care Foundation 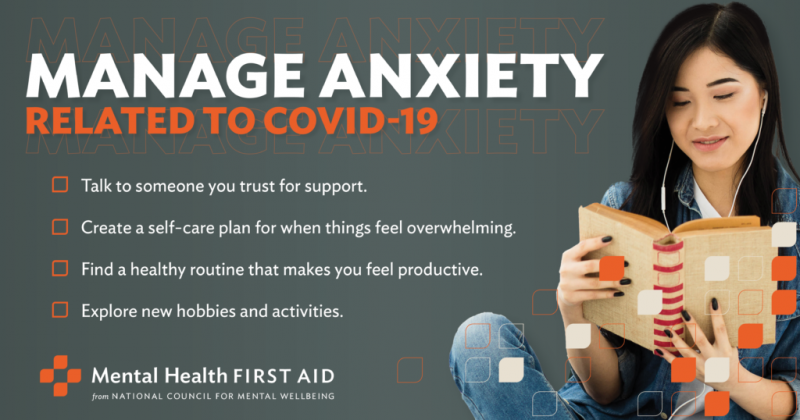