Results of the 2019 Michigan 4-H Board Elections

Trustees are volunteers who serve as community advocates for 4-H and lead the Michigan 4-H Foundation. Trustees manage foundation policies and operations, oversee the work of staff members and work on committees developed to facilitate foundation operations.

Reelected to three-year terms on the board were: Tom Bosserd, of Plymouth; Douglas Lewis, Milan; and Roxanne Turner, Fowlerville. 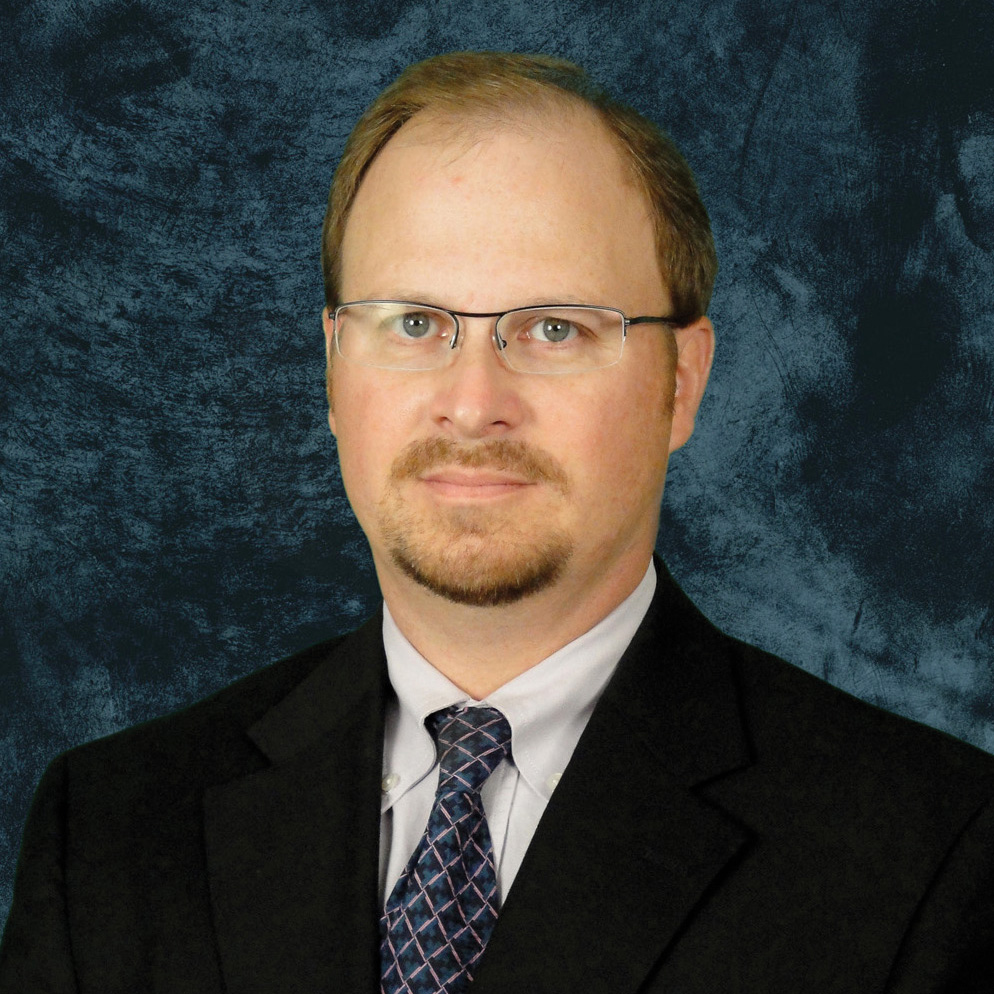 Mike Sweers, Dansville, was newly elected to a three-year term on the board. Sweers served as a 4-H volunteer in Ingham County, where he was the dairy superintendent alongside his wife, Jan, for 12 years. They raised three daughters, who all participated in 4-H from ages 5 to 19, and he was leader of the Dansville 4Leaf Clovers 4-H Club throughout those years. In addition to dairy, Sweers also assisted in the goat and rabbit project areas.

Sweers is the executive chief engineer for the Toyota Tundra, Sequoia, Tacoma and 4Runner vehicle programs at Toyota Motor North America, Research and Development (TMNA R&D), headquartered in York Township, Michigan. Sweers also serves as executive vice president at the global parent company, Toyota Motor Corporation. Since joining Toyota in 1990, Sweers has held several leadership roles of increasing responsibility at Toyota
Technical Center and TMNA R&D. Before joining Toyota, Sweers served as a project engineer with Chrysler Corporation from 1986 to 1990. He started his career at General Motors Oldsmobile Division. Sweers received a bachelor’s degree in mechanical engineering from the University of Detroit. He followed this with
a specialty in Quality Control Management, from which he graduated magna cum laude with an associate of applied science degree from Lansing Community College. He has received U.S. patents for automotive seating and interior trim components. He is a member of the Society of Automotive Engineers and is a senior member of the Society of Plastics Engineers.

Sara A. Stuby, of Centreville, was reelected president of the Michigan 4-H Foundation. 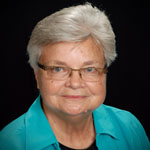 Stuby retired from MSU Extension in 2008 as the s MSU Extension southwest regional director. Stuby and her husband, Dale Stuby, co-own and operate Dale Stuby Farms and Legacy Land Farms, a 1,000-acre crop farm in Constantine. Stuby is a St. Joseph County 4-H alumna, a 4-H Emerald Clover Society member and a longtime 4-H volunteer. Sally and Dale were members of the Leadership 10, a group of leadership supporters and public advocates for the Campaign for Michigan 4-H’s Future.

Additionally, youth trustee Emily Kittendorf‘s term expired and she was recognized for her service to 4-H.

MSU Dairy Virtual Coffee Break: Improving the targeting of your antibiotics use