Inland fish have to make a bigger splash.

What sounds counter-intuitive to an activity commonly perceived as quiet is the broad recommendation of scientists at Michigan State University (MSU) recommending that small-scale fishing in the world’s freshwater bodies must have a higher profile to best protect global food security.

In this month’s journal Global Food Security, scientists note that competition for fresh water is ratcheting up all over the world for municipal use,hydropower, industry, commercial development, and irrigation. Rivers are being dammed and rerouted, lakes and wetlands are being drained, fish habitats are being altered, nutrients are being lost, and inland waters throughout the world are changing in ways, big and small, that affect fish.

Yet while the commercial fishing enterprises in oceans are accounted for, millions of individuals who fish for subsistence, livelihoods, or recreation are largely unaccounted for. It’s a collective voice researchers say need to be heard.

“All over the world there are people catching fish to feed themselves and their families,” said So-Jung Youn, a master’s degree student in MSU’s Center for Systems Integration and Sustainability (CSIS). “Individually it may not seem like much, but it adds up to a significant amount of food, and it’s a perspective people too often forget.”

Youn is the first author of “The importance of inland capture fisheries to global food security.” The paper observes that globally, just 156 of more than 230 countries and territories reported their inland capture fisheries production to the Food and Agriculture Organization (FAO) of the United Nations in 2010, and that even those reporting have inaccurate and grossly underestimated data. When accurately assessed, the amount of freshwater fish caught could equal the current amount of marine fish caught.

As a result, even though the people pulling in the carp, tilapia and other freshwater fish are playing an important role in enhancing local food security, their importance is not being accurately reflected in the production values that are reported and thus are often invisible in policies and decisions regarding food security and water use.

"It’s not a question of whether we should stop using water for other purposes, but we need to consider what harms are being created, and if that can be mitigated," Youn said. “People are losing jobs and important sources of food because fish habitats are being degraded, greatly reducing fish production in these waters."

William Taylor, MSU University Distinguished Professor in Global Fisheries Systems, says what water is used for is a growing global battle and that fish are a significant part of global food security. That means, he says, fish need a voice – and part of that voice are the people who eat them.

"Right now, society looks at water and rarely sees or values the fish within," Taylor said. “As such, society often unwittingly uses the water and the land in ways that negatively impact fish habitat, ultimately affecting fish production and distribution.” 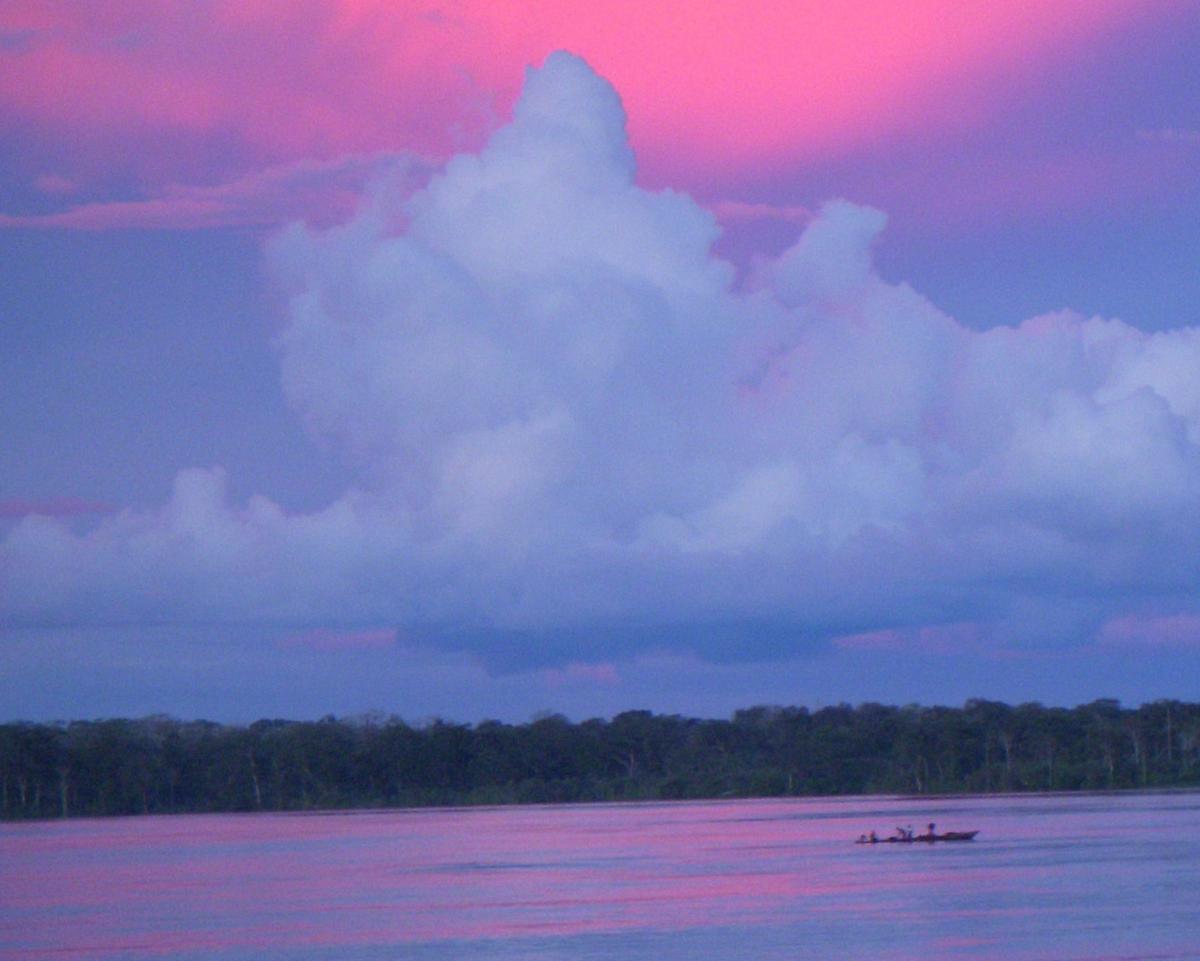 In January, Taylor is to chair the Global Conference on Inland at FAO Headquarters in Rome. The conference will address the challenges and opportunities for freshwater fisheries on a global scale, attempting to make the invisible visible to society.

In addition to Youn and Taylor, the paper is written by Abigail Lynch, a U.S. Geological Survey (USGS) research scientist and CSIS alumna and Doug Beard Jr., chief of the USGS National Climate Change and Wildlife Science Center; Ian Cowx is professor of applied fisheries science and director of Hull International Fisheries Institute in United Kingdom; Devin Bartley is FAO senior fisheries resource officer and Felicia Wu is the John A. Hannah Distinguished Professor in the Department of Food Science and Human Nutrition at MSU.

The research was funded by the USGS National Climate Change and Wildlife Science Center.

The importance of inland capture fisheries to global food security