Better predicting mountains’ flora and fauna in a changing world

Climbing a mountain is challenging. So, too, is providing the best possible information to plan for climate change’s impact on mountain vegetation and wildlife. Understanding how plant and animal species in mountainous areas will be affected by climate change is complicated and difficult.

In this week’s science journal PloS ONE, Michigan State University (MSU) scientists show that using several sources of climate measurements when modeling the potential future distributions of mountain vegetation and wildlife can increase confidence in the model results and provide useful guidance for conservation planning.

Mountain ranges take up about a quarter of the world’s land area, are rich in biodiversity, and are home to many endangered or threatened wildlife, including the iconic giant panda. Mountains also have notoriously complex climates. Their landscapes harbor microclimates, varied air circulation patterns and elevations and usually are too remote to have many weather and climate observing stations.

The problem, notes Ying Tang, a research associate in MSU’s geography department and the Center for Systems Integration and Sustainability, is that the resolution of the station network in remote mountain areas may not capture the complex climates of mountain ranges, leading to uncertainty in future projections of species distributions.

To get a better read on the climate patterns of mountain regions, Tang and her colleagues did a deep dive 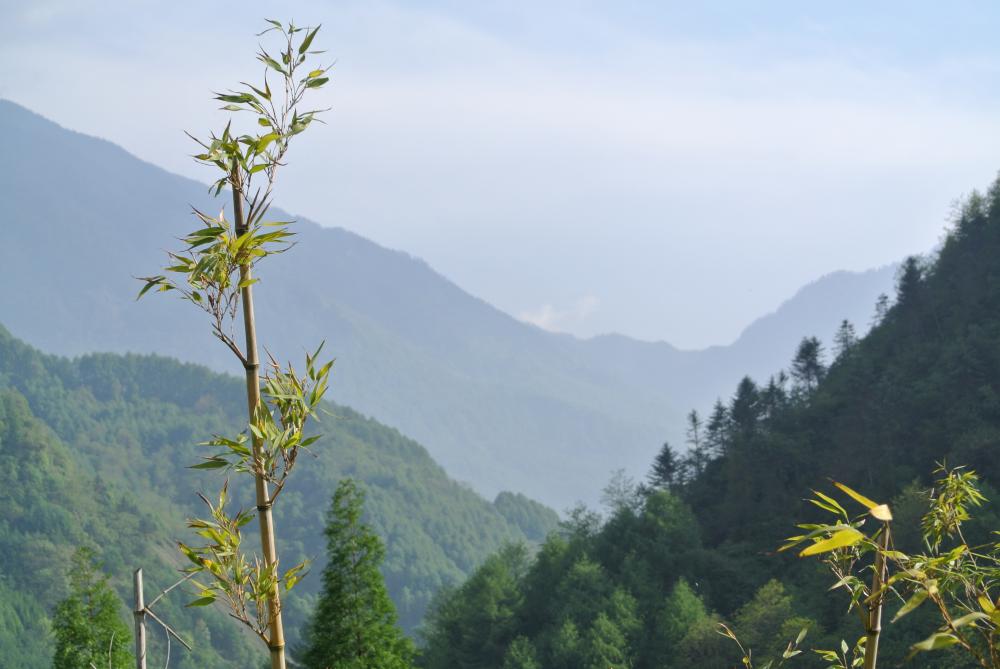 to examine a newly compiled dataset of remotely-sensed measurements of temperature and precipitation gathered from satellite sensors. These measurements have a finer resolution and more continuous spatial coverage than conventional climate observing networks. They modeled the future distributions of bamboo species in the mountains of southwestern China that are essential for giant panda conservation efforts.

The combination of the two types of datasets, Tang said, allows a better understanding of habitat suitability in mountainous areas.

It’s also much more difficult to process. Tang and the group, under the direction of geography professor Julie Winkler, spent some two years running several million simulations to re-examine earlier projections based on conventional climate datasets only, burning through 20 terabytes of data.

“This information is invaluable for conservation planning, allowing for nuanced and flexible decision making”, Tang said. “The use of multiple climate datasets in species distribution modeling helps to ensure that conservation planners in mountainous regions have the best possible information available to them.”

This research was supported by the National Science Foundation Macrosystems Biology Program.

Uncertainty of future projections of species distributions in mountainous regions