Understanding the life of a park

The life of tourist destinations unfold with success, peril -- and lessons. Tourism is a telecoupling process, which involves socioeconomic and environmental interactions over distances. As global tourism booms, researchers at Michigan State University work to extract those lessons.

Wei Liu, who received his PhD while a student at the Center for Systems Integration and Sustainability (CSIS), published “Evolution of Tourism in a Flagship Protected Area of China” in this month’s Journal of Sustainable Tourism.

Liu and his colleagues use the Wolong Nature Reserve in southwestern China to understand how the famous and popular reserve has evolved over its 30 years, and weathered local and global forces, from a perceived threat to giant panda food sources to the political strive of demonstrations at Tiananmen Square to the SARS epidemic that affect the reserve’s attendance and resources.

Ultimately, Wolong’s current closure due to the devastating Wenchuan earthquake in 2008 also presents 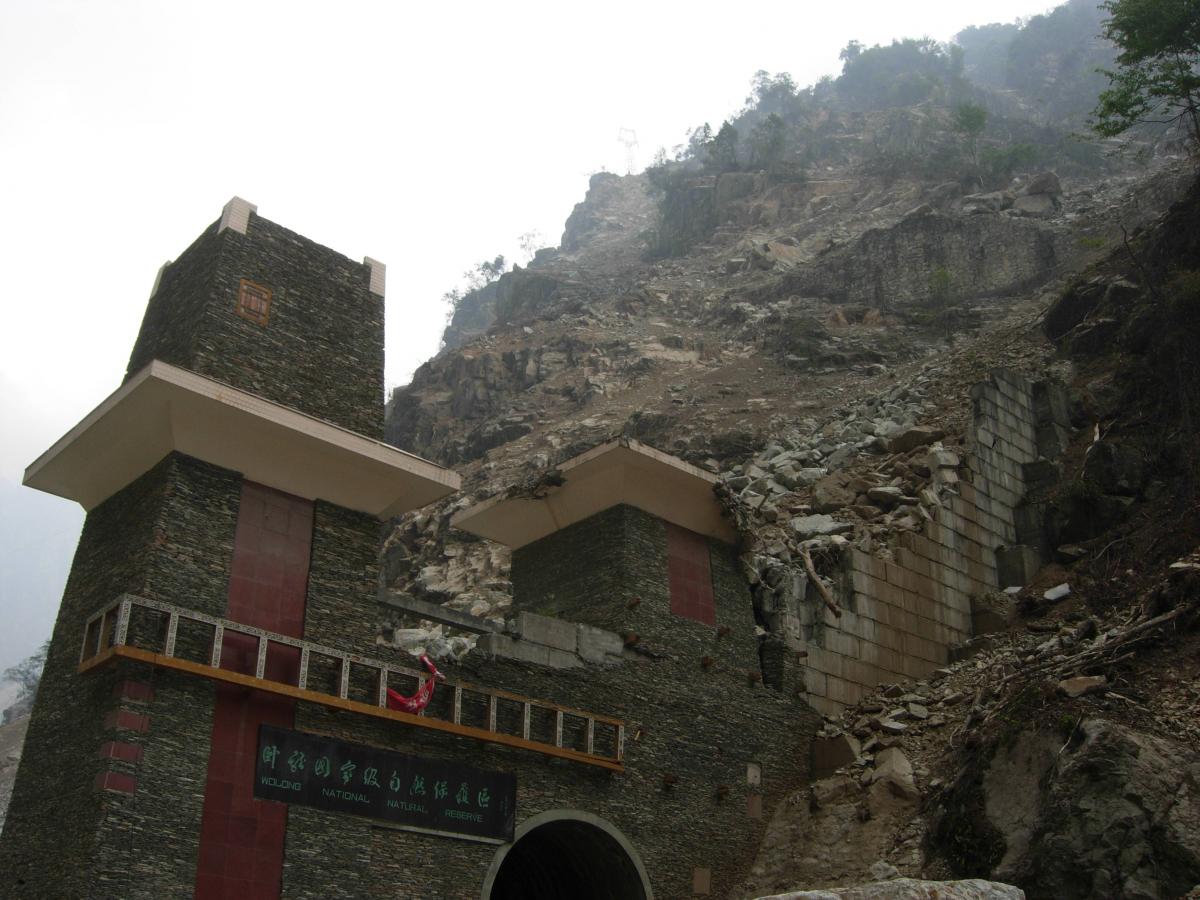 lessons to be extracted from the rubble. The innovation: Using a tried-and-true modeling framework called TALC – tourism area life cycle – and viewing tourism through the lens of telecoupled human and natural systems – that is, evaluating how natural and man-made occurrences together can predict how a tourist attraction fares.

This also is the first study to explicitly elaborate how the tourism governance system evolved through various stages of the tourism area life cycle, besides many other social, economic and ecological changes.

“This is a complex system, and when you take a longer perspective you can see and understand more cause and effect relationships,” Liu said. “We’re working to develop a framework to understand how tourism changes and how to better cope and adapt in the faces of various surprises”.

In addition to Liu, who now is research scholar at the International Institute for Applied Systems Analysis in Laxenburg, Austria, the paper is written by Frank Lupi, Guangming He, and Jianguo “Jack” Liu of CSIS (of which Jack Liu is director), Christine Vogt of Arizona State University and Zhiyun Ouyang of the Chinese Academy of Science.

Evolution of Tourism in a Flagship Protected Area of China