A human-environment scientist and sustainability scholar, Jianguo "Jack" Liu holds the Rachel Carson Chair in Sustainability, is University Distinguished Professor at Michigan State University and serves as director of the Center for Systems Integration and Sustainability.

Liu takes a holistic approach to addressing complex human-environmental challenges through systems integration, such as the integration of ecology with social sciences, policy and advanced technologies. He is particularly keen to connect seemingly unconnected issues, for example, telecoupling, divorce and environmental sustainability. His work has been published in journals such as Nature and Science and has been widely covered by the international news media. 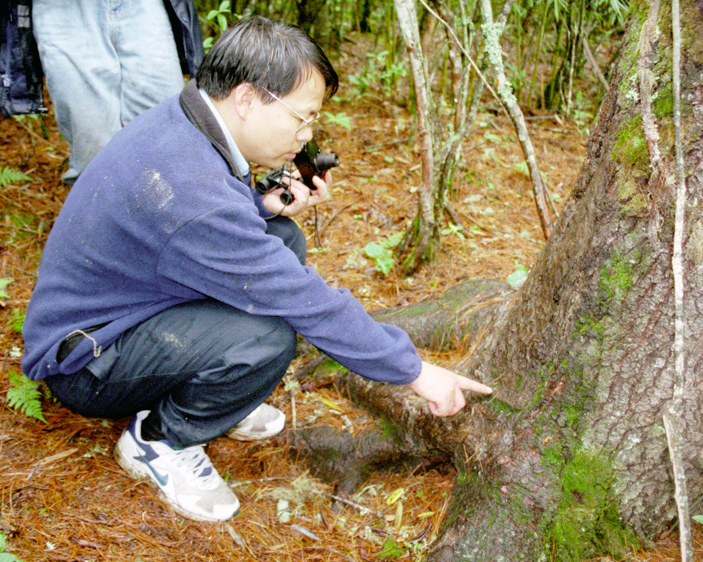 Liu has served on various international and national committees and panels. He was a member of the Board of Reviewing Editors for Science and has been named to the Commission on Sustainable Agriculture Intensification. Also, Liu was a coordinating lead author of the global assessment of biodiversity and ecosystem services organized by the Intergovernmental Platform on Biodiversity and Ecosystem Services.

In recognition of his efforts and achievements in research, teaching, and service, Liu has received many awards, such as being elected to the American Academy of Arts and Sciences, the American Philosophical Society, the Royal Norwegian Society of Sciences and Letters and named a fellow of the American Association for the Advancement of Science (AAAS).

He was interviewed by the MDPI Sustainability Foundation about global interconnectivity and sustainability and by the Royal Norwegian Society of Sciences and Letters & Norwegian University of Science and Technology about why there is still hope for our planet.

He was first named in the Clarivate Analytics Highly Cited Researchers List in 2018, which recognizes influential researchers around the world.

Liu came to MSU after completing his postdoctoral work at Harvard University. He also was a visiting scholar at Stanford, Harvard and Princeton.