A group of scientists are recommending giving the world’s nature reserves a makeover to defend not only flora and fauna, but people, too.

Scientists in this week’s Proceedings of the National Academy of Sciences argue that the world’s protected areas such as nature reserves, traditionally havens for endangered animals and plants, can be made better if they ratchet up benefits that directly benefit people. The world’s nature reserves not only defend nature for nature’s sake, but also can curb erosion, prevent sandstorms, retain water and prevent flooding and sequester carbon. The authors include more of a place for people - judiciously.

“Decades of interdisciplinary research teaches us that the best, most durable protections we can give nature are ones that also directly benefit people,” said Michigan State University’s Jianguo “Jack” Liu, a sustainability scholar long known for science of coupled human and natural systems. “This new look at China’s expansive nature reserves is an exciting way to understand how protected areas all over the world can be improved for both people and nature.”

Liu joins Weihua Xu of the State Key Laboratory of Urban and Regional Ecology in the Chinese Academy of Sciences, as well as scientists from several other institutions in China as well as Stanford University and University of Minnesota, to evaluate what and how China’s expansive protected areas are protecting, and envision a kind of new national park system that nurtures both man and beast.

Globally some 209,000 protected areas cover approximately 12 million square miles – more than 15 percent of the world’s land surface and 3.4 percent of the ocean area. Those areas can be a hot bed of human benefit – they are places that also are treasured for hunting, fishing, recreation and to marvel at natural beauty. 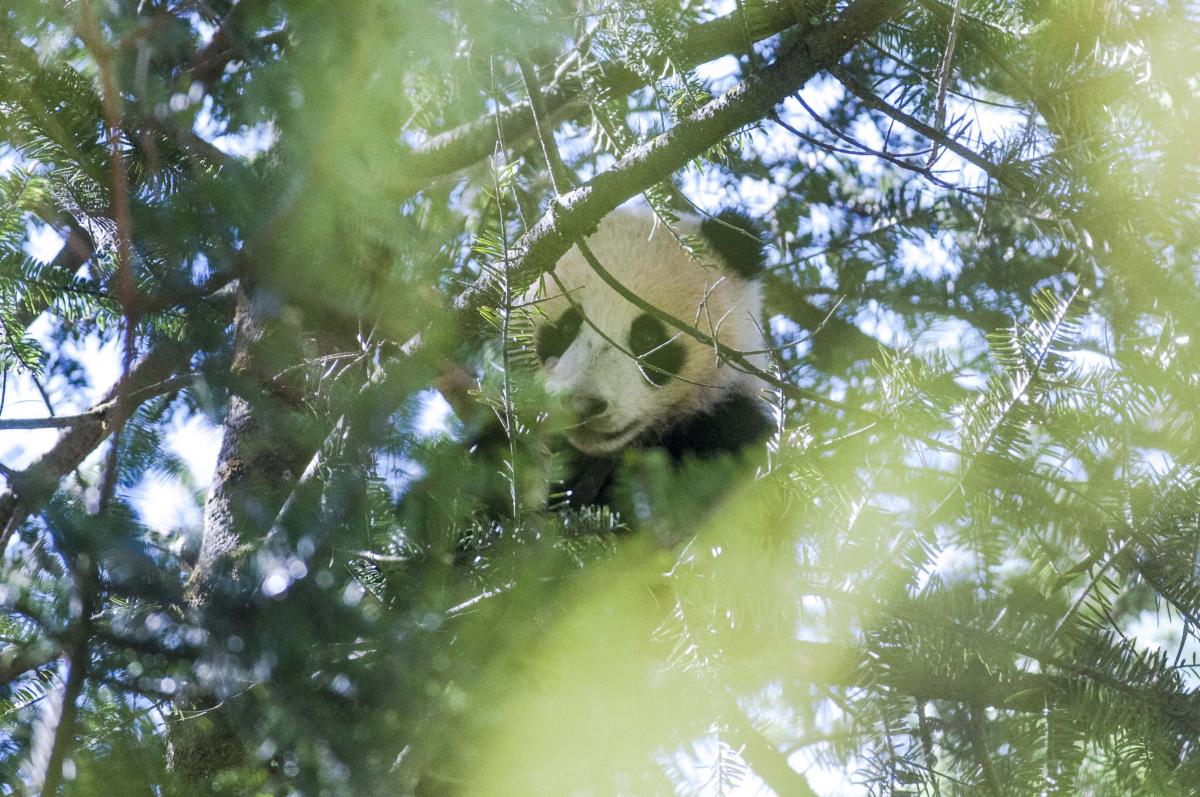 The group evaluates how good a job China’s protected areas are doing at protecting biodiversity. Overall, the reserve networks, which focus mainly on protecting valued mammals, do “reasonably well” for mammals and birds – mostly because they’re designed with them in mind. Plants, amphibians and reptiles aren’t the target group for most reserves, and thus aren’t as well protected.

Likewise, China’s nature reserve network wasn’t designed with the four key ecosystem services on which the study focuses in mind. Water retention, soil retention, sandstorm prevention and carbon sequestration aren’t on the map – literally. The scientists see an opportunity to change borders and create new national parks to balance protection with sustainable use of natural resources.

The group envisions clusters of nature reserves, which would foster connectivity. These new parks could permit human activity that wasn’t disruptive to conservation efforts. The win-win approach could garner more local and national support for protected areas, as well as make the supersized parks more effective and durable.

“Many benefits generated in China’s nature reserves, such as carbon sequestration, are telecoupled with the rest of the world. The research approach developed in this study can also be useful for evaluating biodiversity and ecosystem services of protected areas in other countries, including the United States,” said Liu, 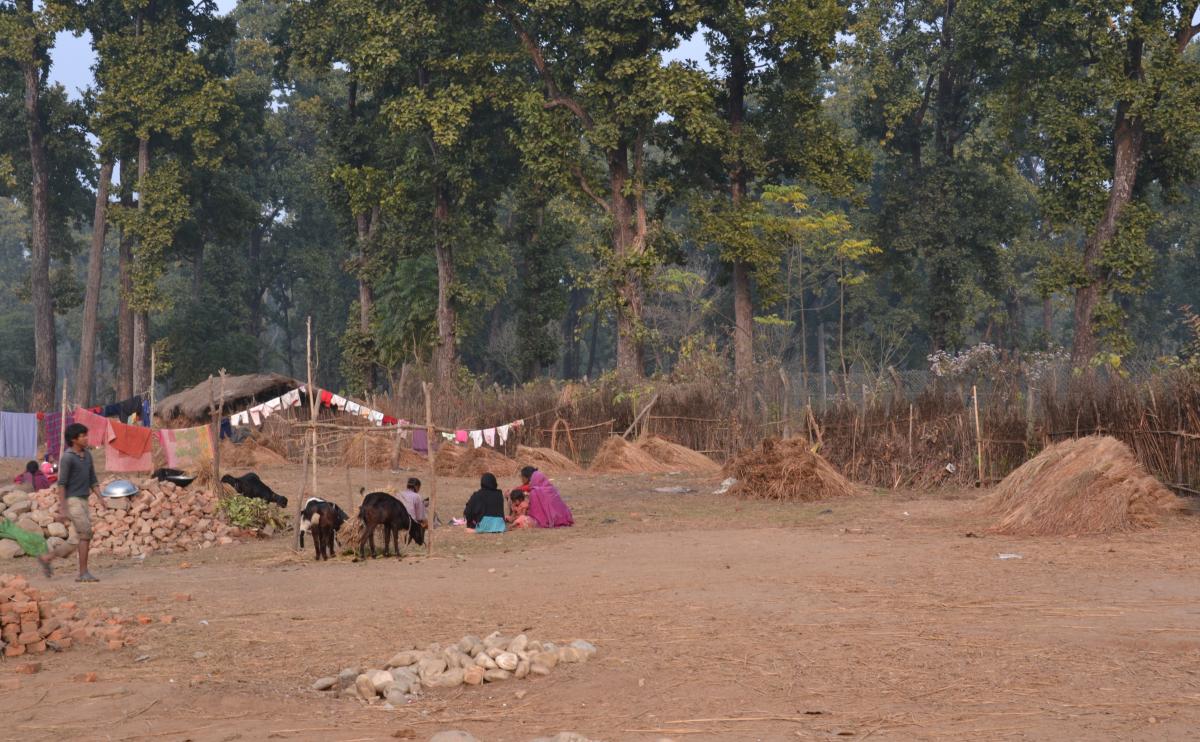 Strengthening protected areas for biodiversity and ecosystem services in China

Pandas and People - Coupling Human and Natural Systems for Sustainability