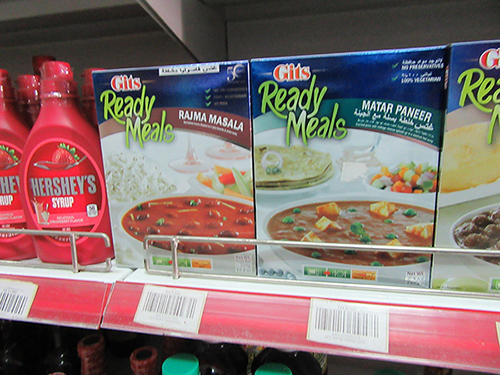 1. A diet transformation on the demand side, towards non-cereal foods, fresh foods (both animal and vegetable/fruit) processed foods, and food away from home, all increasingly sourced (even in rural areas) through markets.
2. A quiet revolution on the supply side in the wholesaling, processing, and logistical operations between farming and retailing.
3. The primacy of domestic food value chains – in most countries, food import bills amount to only about 10% of total food consumption. While imports are higher in urban areas (about 20%), in most urban areas of Africa their share does not rise with incomes.
4. The primacy of urban demand, especially in secondary and tertiary cities. Most food is flowing in rural-urban supply chains to urban areas that now are the majority of food markets.
5. But there is also a reverse flow of processed foods from urban- to rural areas: About half of food consumption in rural areas is now sourced through markets.
6. These findings have major implications for employment: The specific implications, however, depend critically on the size distribution of the firms that capture growing demand. Policies that help micro firms grow in size, and that favor competitive response by small and medium-size firms, can generate substantial employment within the hidden middle. On the other hand, policies that favor consolidation into fewer, larger firms will result in less employment growth from this quiet revolution. Because women play major roles in most food processing and food away from home, pro-employment policies in this area will favor gender equity.