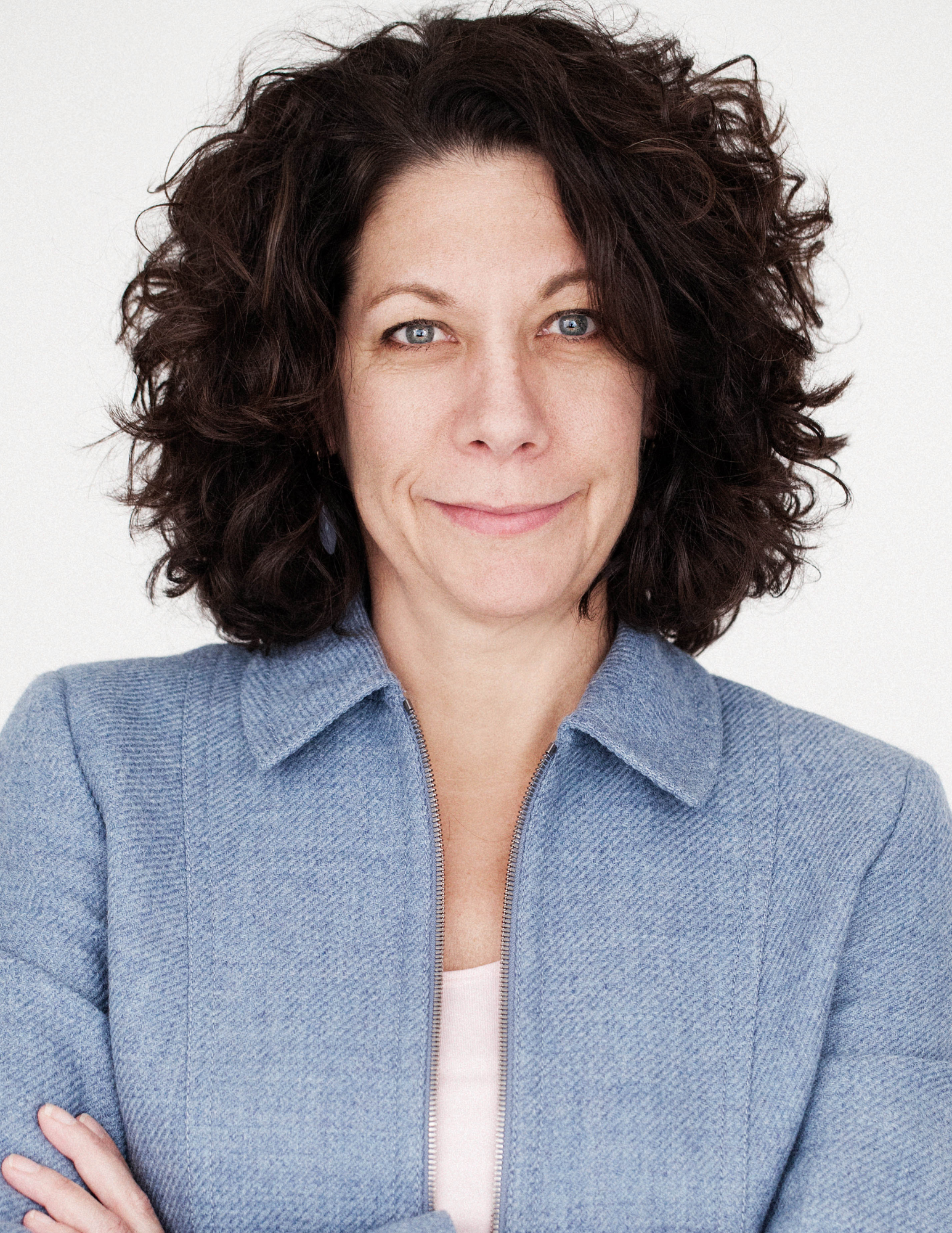 Bonnie L. Bassler is a member of the National Academy of Sciences, the American Academy of Arts and Sciences, and the National Academy of Medicine. She is a Howard Hughes Medical Institute Investigator and the Squibb Professor of Molecular Biology at Princeton University. Bassler received a B.S. in Biochemistry from the University of California at Davis, and a Ph.D. in Biochemistry from the Johns Hopkins University. She performed postdoctoral work in Genetics at the Agouron Institute, and she joined the Princeton faculty in 1994. The research in her laboratory focuses on the molecular mechanisms that bacteria use for intercellular communication. This process is called quorum sensing. Bassler’s research is paving the way to the development of novel therapies for combating bacteria by disrupting quorum-sensing-mediated communication. At Princeton, Dr. Bassler teaches both undergraduate and graduate courses. Dr. Bassler directed the Molecular Biology Graduate Program from 2002-2008 and she currently chairs Princeton University’s Council on Science and Technology which has revamped the science curriculum for humanists. Bassler is a passionate advocate for diversity in the sciences and she is actively involved in and committed to educating lay people in science. Dr. Bassler was awarded a MacArthur Foundation Fellowship in 2002. She was elected to the American Academy of Microbiology in 2002 and made a fellow of the American Association for the Advancement of Science in 2004. She was given the 2003 Theobald Smith Society Waksman Award and she is the 2006 recipient of the American Society for Microbiology’s Eli Lilly Investigator Award for fundamental contributions to microbiological research. In 2008, Bassler was given Princeton University’s President’s Award for Distinguished Teaching. She is the 2009 recipient of the Wiley Prize in Biomedical Science for her paradigm-changing scientific research. She is the 2011 recipient of the National Academies’ Richard Lounsbery Award. She is the 2012 UNESCO-L’Oreal Woman in Science for North America. In 2012, Bassler was also elected to the Royal Society and to the American Philosophical Society. Bassler was the President of the American Society for Microbiology in 2010-2011. She is currently the Chair of the American Academy of Microbiology Board of Governors. She is a member of the National Science Board and was nominated to that position by President Barack Obama. The Board oversees the NSF and prioritizes the nation’s research and educational priorities in science, math and engineering. She was an editor for a decade for Molecular Microbiology, and is currently an editor of mBio, and Chief Editor of Annual Reviews of Genetics. She is an associate editor for Cell, Proceedings of the National Academy of Sciences, Journal of Bacteriology, and other journals. Among other duties, she serves on the National Academies Board on Life Sciences, the Howard Hughes Medical Institute Science Education Committee, and Discovery Communications’ Science Channel Scientific Advisory Board. She serves on oversight, grant, fellowship, and award panels for the National Academies of Sciences, National Institutes of Health, National Science Foundation, American Society for Microbiology, American Academy of Microbiology, Keck Foundation, Burroughs Wellcome Trust, Jane Coffin Childs Fund, PEW Charitable Trust, Gordon and Betty Moore Foundation, and the MIT Whitehead Institute.