Lessons from the field

Ciara Hovis is working toward her PhD with Dr. Jack Liu studying the global soy trade using the telecoupling framework between the United States, Brazil and China.

As glamorous and thrilling as fieldwork might sound, no field season is complete without a few tales, typically funnier after the fact. Here’s my attempt to impart some humor and share lessons learned after the emotional trauma subsided.

The second day of our trip, I was excited to eat a family-style dinner again (with a rotating “lazy susan” in the middle of the table). The pre-dinner chit chat centered around the food the drivers brought. Now, I am not fluent in Chinese, but I can understand and say most things like “I”, “want”, “no”, “yes”, “eat”, “dog”...

I snapped to attention as I heard that last word with another wordâ€¦”meat”---ç‹—è‚‰(gÇ’u rÃ²u). People noticed my comprehension and started laughing. All I could stammer out was a feeble “shén me?” (What?). As I examined the dish, I swear I saw a paw. Now, I do not care if other cultures eat animals my culture cherishes as pets. We eat cows, chickens, and pigs in the United States (making us a little hypocritical when judging the types of animals other countries eat). But I digress. 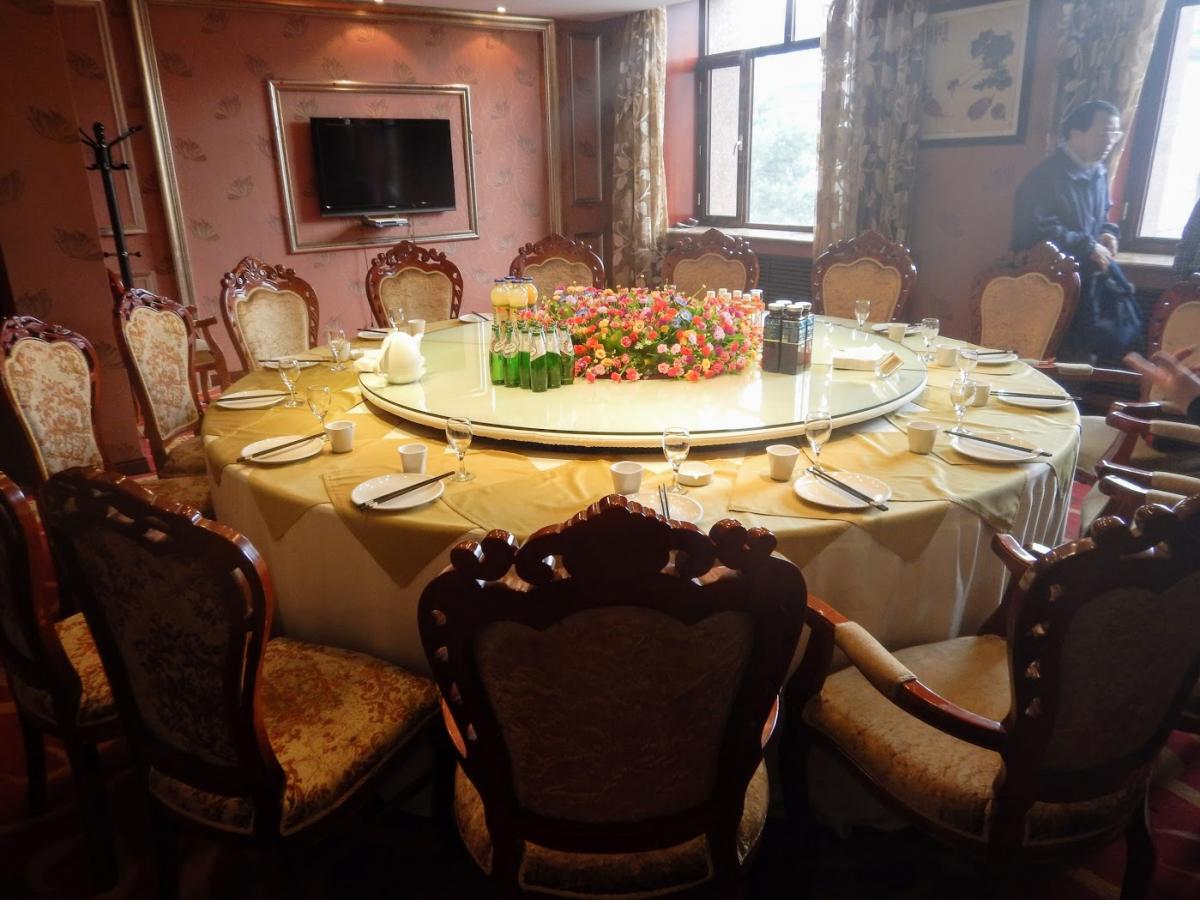 However, this still managed to upset my American, dog-loving sensibilities. “It’s ok, you don’t have to eat it, just avoid it like you avoid the chicken feet,” I told myself. However, the lazy susan turned so the heaping bowl of dog meat was in front of me. My rudimentary Chinese failed me and I sputtered nonsense as I was urged to try it. “Ok, maybe later,” said the head of the lab. The bowl swiveled away from me, only to pass by repeatedly.

I began wondering if I should try it. The amount of cred I would get with my Chinese companions would surely outweigh a moment of palate discomfort. I kept challenging myself to casually grab a piece with my chopsticks the next time it came around. But each time, I failed. I worked myself up so much that I couldn’t eat anything. Then dinner ended. I didn’t eat any dog, but I also didn’t eat much of anything.

Lesson #2: Don’t be a research martyr 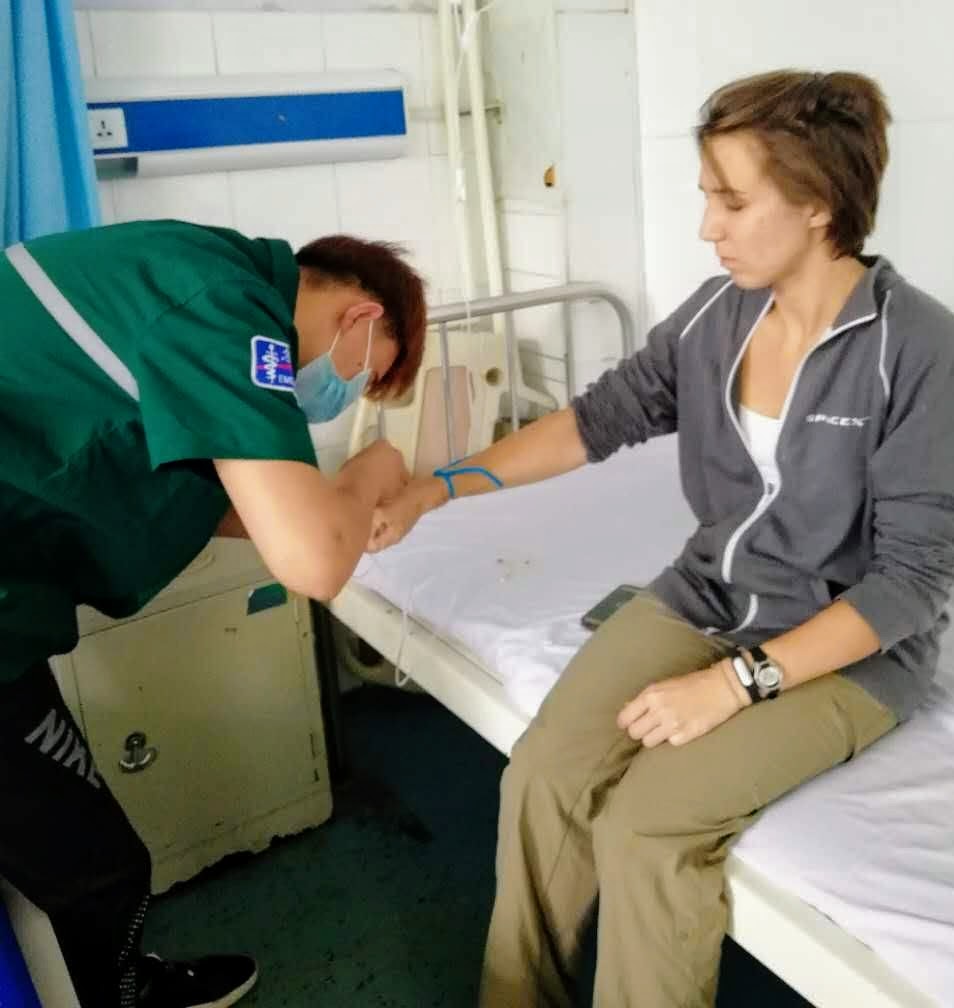 This next tale occurred after one week of data collection. In foreign countries, consuming unfamiliar foods can come with a risk. Early in the trip, I experienced some stomach issues. I didn’t tell anyone, determined to endure for science. As the days went on, I started feeling less and less well. I chalked it up to exhaustion, as I was getting up at 3 a.m. every day and not resting much. Why? Because you must suffer for science! At least that’s what I told myself.

After a few days, I went to bed early in an attempt to heal myself. I woke up several times throughout the night to puke and finally relented at 2:30 a.m. I called my partner, Long, and told him no fieldwork that day, as I was a little sick. He called my bluff and came to my room. He saw my condition and said I should probably go to the hospital. I told him I was fine (not true), and got him to leave. Five hours later, I could not keep medicine or even water down, and agreed I needed medical attention. After an interesting trip to a Chinese hospital and two IVs, I was fine. However, I ended up losing two days of data collection.

Lesson #3: Accidents happen, and crying in the field is ok sometimes 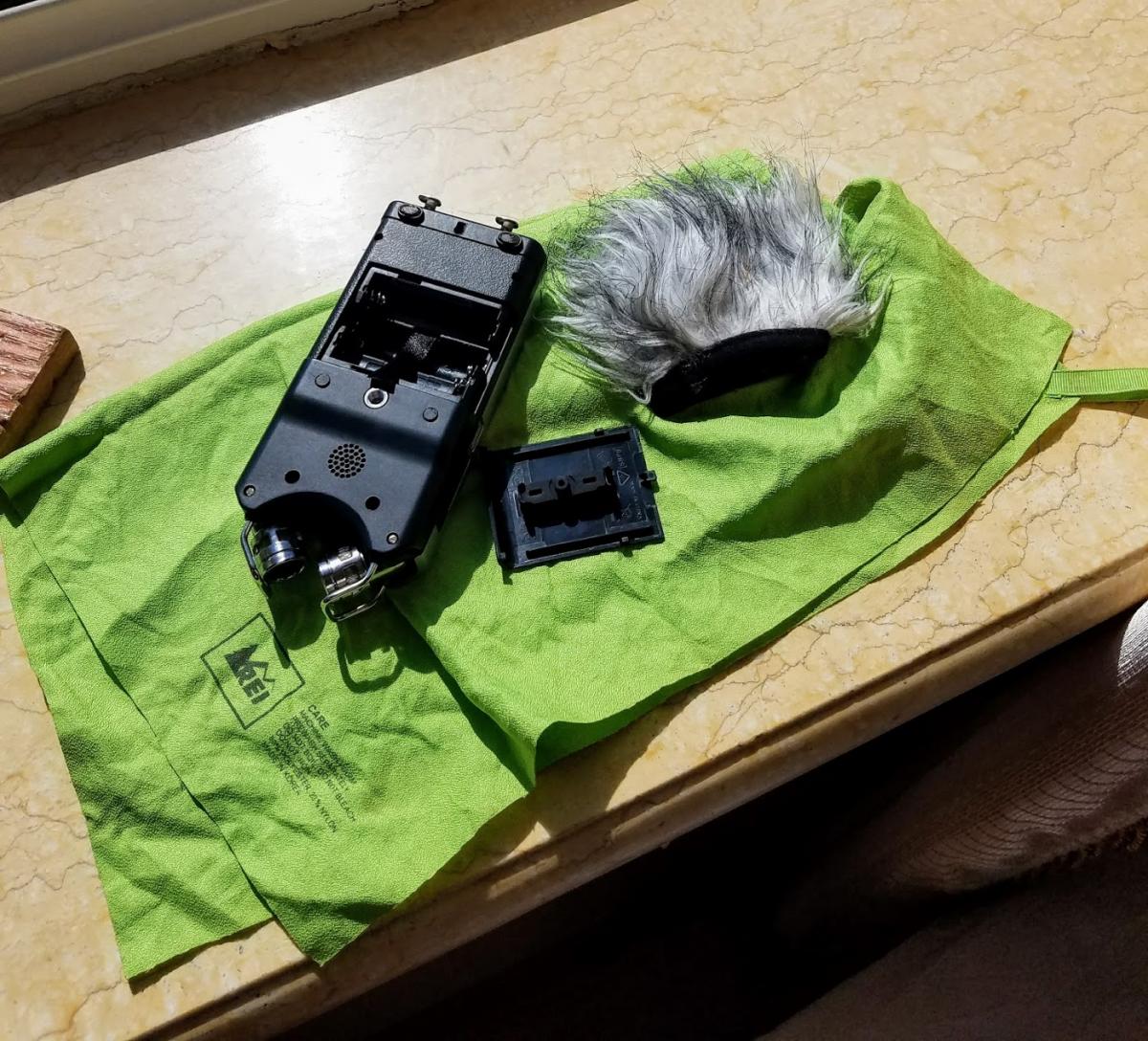