Liu named among most highly cited in global list

Updated from an original article written by Sue Nichols, nichols@msu.edu.

He is one of seven Michigan State University (MSU) scholars on the list. 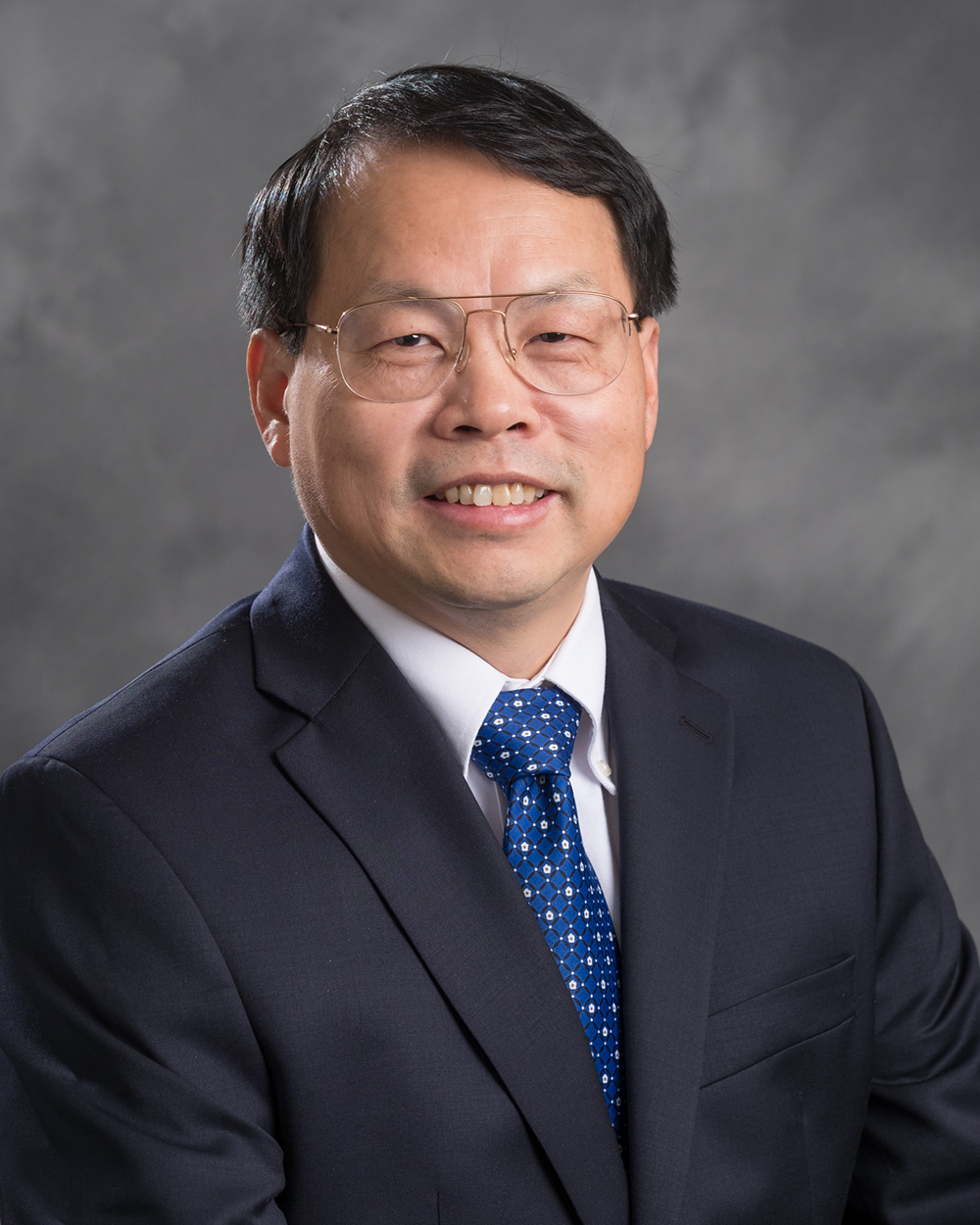 The list identifies scientists and social scientists who have demonstrated significant influence through publication of multiple highly cited papers during the last decade.

Now in its fifth year, the citation analysis is an indication that a researcher’s work is influential in their field.

Liu, a sustainability scholar, addresses complex human-environmental challenges through systems integration, which means he integrates multiple disciplines such as ecology and social sciences. He is the director of MSU’s Center for Systems Integration and Sustainability in MSU’s Department of Fisheries and Wildlife.

This year's list of 6,078 names recognizes world-class researchers for their production of multiple highly cited papers that rank in the top 1 percent by citations for their field and over the past decade (2006 to 2016), based on Web of Science data.

“The Highly Cited Researchers 2018 list helps to identify the researchers who are having the greatest impact on the research community as measured by the rate at which their work is being cited by others and that contributes so greatly to extending the frontier and gaining knowledge and innovations for society,” said Annette Thomas, CEO of the Scientific & Academic Research group at Clarivate Analytics (formerly Thomson Reuters).

Approximately 6,000 researchers are named Highly Cited Researchers in 2018 — some 4,000 in specific fields and about 2,000 for cross-field performance. This is the first year that researchers with cross-field impact are identified, and is the category in which Liu, Robertson and Tiedje are ranked.

"This year, a new cross-field category has been added to recognize researchers with substantial influence in several fields but who do not have enough highly cited papers in any one field to be chosen,” said David Pendlebury, senior citation analyst at Clarivate Analytics. “For example, an immunologist today is likely both a biochemist and molecular biologist, and a chemist is also a materials scientist and even an engineer. Breaking through the artificial walls of conventional disciplinary categories by the introduction of the new cross-field category aims to keep the Highly Cited Researcher list contemporary and relevant."

PLOS ONE - Governing the Commons Beyond Harvesting: An Empirical Illustration from Fishing