Updated from an original article written by Flora Nankhuni.

The National Agriculture Policy (NAP) defines the vision for development of the agricultural sector in Malawi over the next five years. 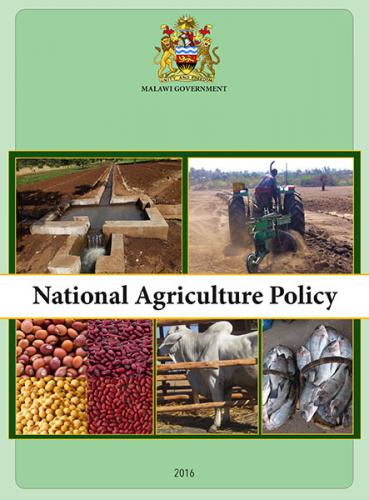 Agriculture remains the mainstay of Malawi’s economy, contributing significantly to employment, economic growth, export earnings, poverty reduction, food security, and nutrition. It also plays a critical role in ensuring sustainable use of natural resources. However, we must confront and overcome several challenges in the sector, including low agricultural productivity, susceptibility to weather shocks, and poor management of land, water, and soils.

All of these pose a threat to food security and nutrition in the face of a growing population, increased land pressure, and climate change. In trying to address these challenges in the past, Malawi has over-concentrated on maize self-sufficiency for food and tobacco as a cash crop, at the expense of other agricultural commodities, including livestock and fisheries. Moreover, the sector remains predominantly subsistence-oriented.

In response, the NAP seeks to sustainably transform the sector from a subsistence to a market-orientation in order to increase agricultural production, marketed surpluses of commodities, and real incomes. 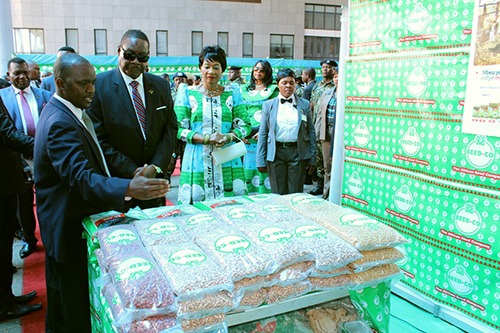 Photo: President Peter Mutharika and the first lady, Madam Gertrude Mutharika, inspect some of the pavillions on arrival at Bingu International Convention Centre in Lilongwe on November 30, 2016. Photo ©: Stanley Makuti