A malting barley variety trial was developed and conducted at the Michigan State University Upper Peninsula Research and Extension Center (UPREC) in Chatham, Mich., in 2013. The project was funded by a grant from Project GREEEN. The work was performed by UPREC research assistant Christian Kapp and myself. Nineteen barley varieties, including publicly available and privately owned seed lines, were tested. The malting barley variety trial was set up in small plots and was replicated four times to allow for statistical analysis. Michigan State University Extension recommendations were used for determining fertilizer use and weed and disease control measures. Prosaro fungicide was used to reduce the risk of Fusarium head scab. 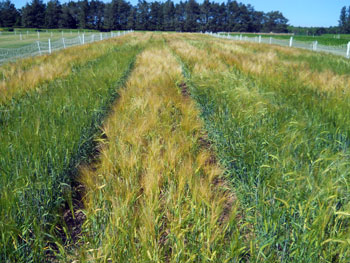 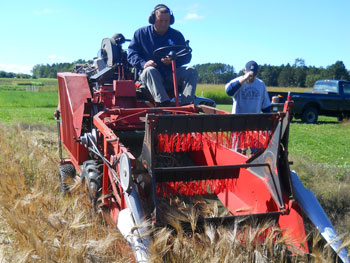 Partial results are included in the table below.

Grain quality for malting was measured at North Dakota State University with the following key results. 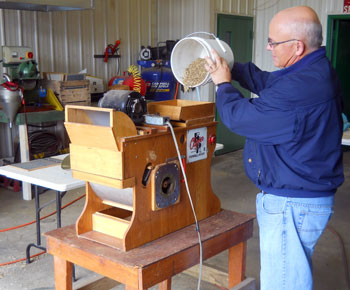 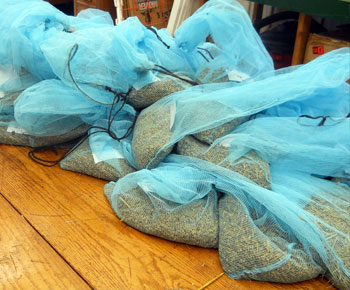 A complete report can be viewed online at “Upper Peninsula malting barley variety trial” or contact Jim Isleib at 906-387-2530 for a mailed copy.