Pine, spruce or fir: Getting to know Michigan evergreen trees

Be a smart gardener and learn how to identify pine, spruce and fir trees.

Three of the most common conifers grown in Michigan are pine (Pinus spp.), fir (Abies spp.) and spruce (Picea spp.) trees. They are all evergreen, pyramidal and have similar foliage color. Homeowners often get them confused, but smart gardeners know the difference in order to properly time their pruning as well as diagnose any specific ailments. 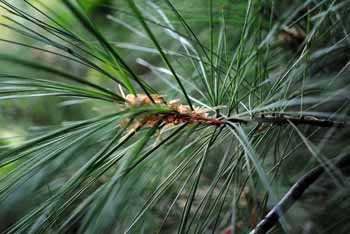 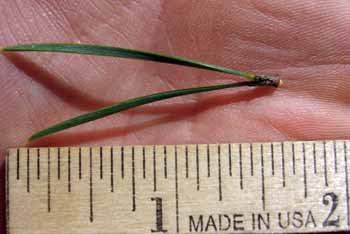 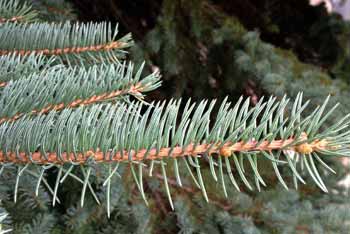 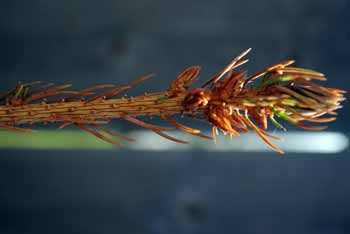 Fir (Abies spp.) needles, like spruce, are attached individually to the branches. However, unlike spruce, fir needles are soft, flat and cannot be rolled between your fingers. Fir branches lack any peg-like wooden structure on the stem and thus have smooth bark. When the needle is pulled off the stem, a small, circular leaf scar is left behind. 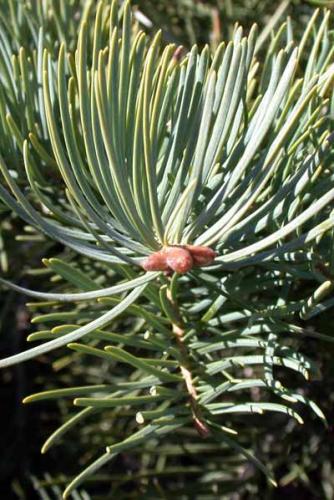 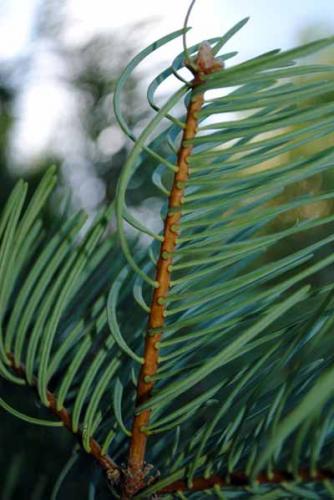 The cones of these conifers offer up the most obvious clues. Cones are made up of scales attached to a center stalk and knowing whether they are rigid or flexible helps differentiate between pine and spruce. Whether the cones are held upright or droop on the branches and if they fall whole from the tree or in pieces can also be helpful identification traits. 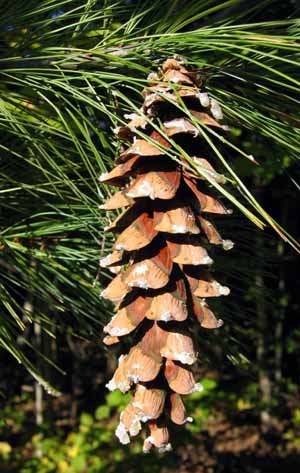 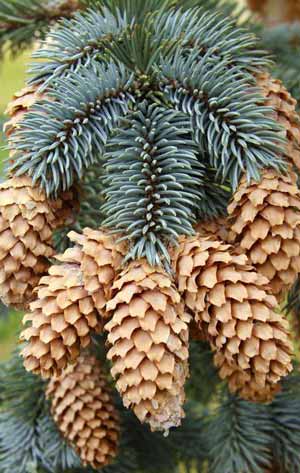 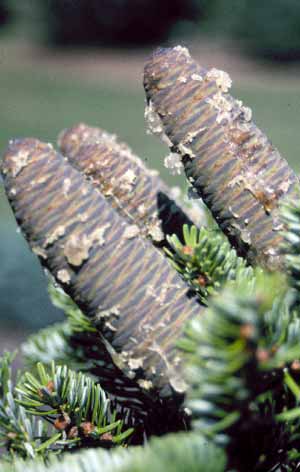 Browning of boxwood: Is it boxwood blight?