Red maple tree leaves can be toxic to horses

Consumption of wilted or dried red maple tree leaves by a horse can lead to toxicity.

As the autumn season progresses and trees lose their leaves, some pastures may have a significant amount of leaf coverage. Horse owners and/or caretakers should be aware of what types of trees are in or around their horse pasture(s). Consumption of wilted or dried red maple tree (Acer rubrum) leaves can be toxic to horses because they can cause destruction to the red blood cells, which limits their oxygen carrying capacity.

Toxicity typically occurs in the fall during normal leaf drop and when pastures tend to have less available forage. However, other factors such as frost, tree trimming and storm damage may also contribute to wilted leaves. 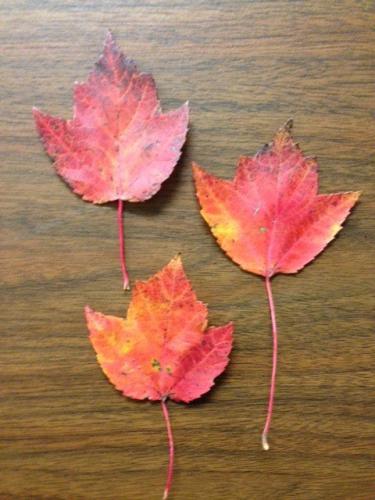 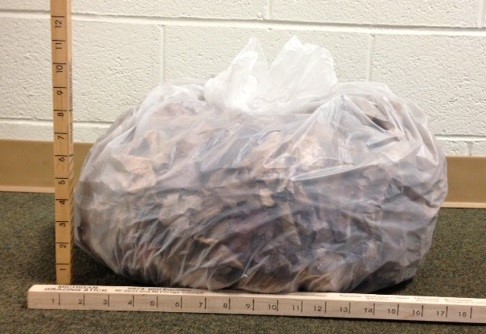