Why there’s a “tree growing out of your tree” and what to do about it.

Among the “What’s wrong with my tree?” calls we get, some of the most interesting deal with a phenomenon called genetic reversion. The most common genetic reversions in trees involve dwarf Alberta spruces (Picea glauca ‘Conica’) and Harlequin Norway maples (Acer platanoides ‘Drummondii’). In the case of dwarf Alberta spruce, a homeowner will notice a section of extremely vigorous growth on what is supposed to be a very slow-growing and compact plant (Photo 1). The usual description is, “There’s a tree growing out of my tree!” In Harlequin maples, the cultivar is distinguished by its variegated leaf margins. Occasionally, however, some trees will produce branches with entirely green leaves characteristic of a regular Norway maple. 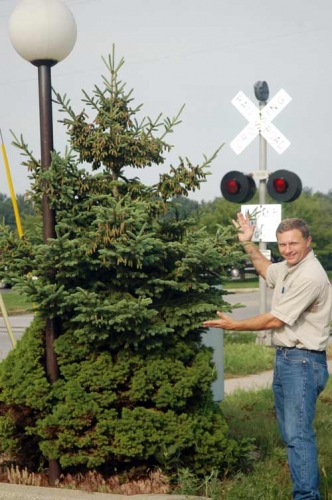 Photo 1. This dwarf Alberta spruce reverted several years ago and is now growing like a normal white spruce.

So how do these reversions take place? Remember that many ornamental cultivars begin when an alert plant enthusiast notices a tree or part of a tree with a unique growth characteristic, such as unusual leaf color, weeping or compact growth habit. These atypical plants or shoots often arise through genetic mutations called sports or witch’s brooms (Photo 2). Buds or cuttings from the plants are collected and grafted onto rootstocks and, if they remain true to form, may ultimately make their way into the nursery trade. This is how many cultivars, such Alberta spruce, originate. However, just as the original genetic mutation occurred to produce the cultivar, occasionally a reverse mutation occurs and portions of the plant “revert” back the species’ normal growth. 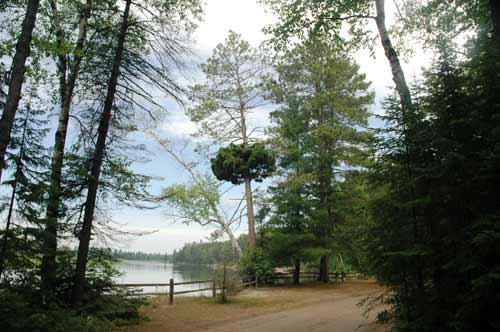 Photo 2. Many dwarf conifer cultivars originate from spontaneous mutations, such as this witch’s broom on an eastern white pine.

What do you do if you spot a reversion? When a reversion occurs, it’s time to follow the advice of the wise TV sage, Barney Fife, and “Nip it, nip it in the bud!” Examine the tree and determine where the reversion originated and prune the branch back to that point. Often, reverted shoots grow more vigorously then the rest of the tree. If left un-pruned, reversions will dominate the tree and the homeowner who paid a premium for a dwarf Alberta spruce or variegated maple is eventually left with a plain old white spruce or Norway maple.