An equine farm and business owner identified the issue of invasive plant species reducing the availability of desirable forage in equine pastures. Investigation of two methods, mechanical and chemical means to control invasive plant species, proved to be either too expensive or not well advised due to possible environmental contamination regarding water quality, therefore, leaving biological means of utilizing goats to browse invasive and undesirable plant species as a remaining option.

The objective of this project was to investigate the effectiveness of utilizing goats to browse and defoliate invasive and undesirable plant species to improve forage availability in equine pastures.

Fifteen Boer cross yearling does (Photo One) were purchased from a single source. A three phase process was implemented from May 2016 to September 2016 that included an acclimation (nine days), transition (11 days) and reclamation (93 day) phase. The nine-day acclimation period served the purpose to ensure goats, residing equine, farm owner and farm business clientele had the opportunity to adjust to one another. On Day Two of the acclimation phase, individual goat health assessments were conducted by a veterinarian. The transition phase consisted of an 11-day period to assess goat browsing skill and behavior. A three-acre study area was identified for the 93-day reclamation phase.

Photo One: Boer cross yearling does. 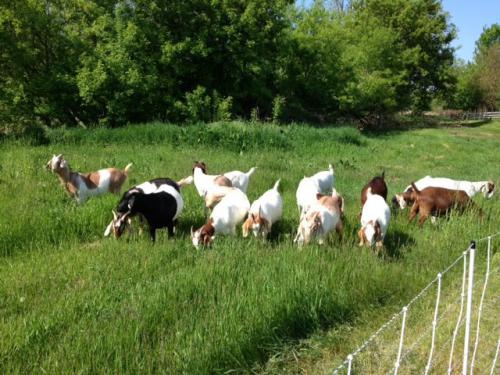 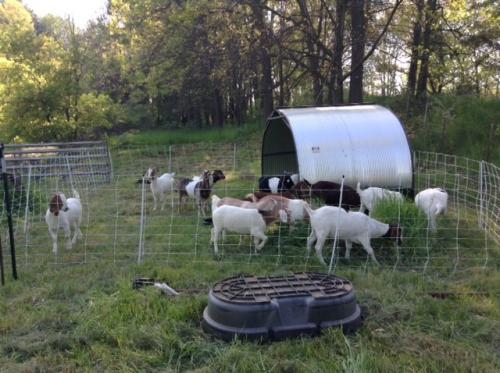 During the 93-day reclamation phase (June 2016 to September 2016) goats were allowed to browse the three-acre study area 12 hours per day. Goats were penned in a 625 square foot area (Photo Two) for the remaining 12 hours to protect against predators. During the 12-hour housing period goats were fed an average of a quarter-pound of corn and a half-pound of grass hay per goat per day.

Goats were individually weighed on a digital livestock platform scale on Day 2 after arrival (89.9 pound average) and every 21 days throughout the 113 day three phase period for health assessment and management purposes.  Digital documentation of goat browsing progress and defoliation of available browse was recorded at identified plots (n= 18) throughout the study area on days 0, 30, 60 and 90, respectively.

Photo Three: Horse and goat interactions on Day One. 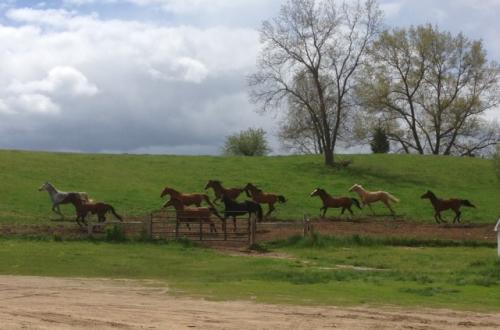 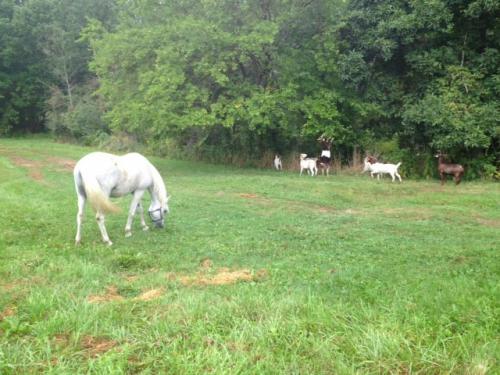 Goats maintained weight on available browse (Table One), averaging 90.6 pounds on Day 1 compared to 90.8 pounds on Day 93 of the reclamation phase.

Initial prevalence of invasive and undesirable plant species (autumn olive, buckthorn and multiflora rose) encompassed 50 percent of the study area compared to 10 percent desirable plant species. Various other plant and tree species accounted for the remaining 40 percent. Digital documentation and visual assessment of plant defoliation at each respective identified plot on Day 90 compared to Day 0 revealed that 90 percent of available browse was consumed by goats. 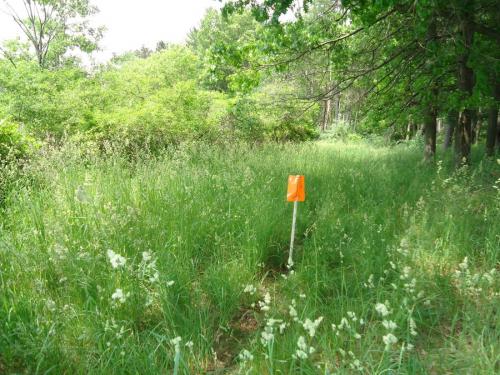 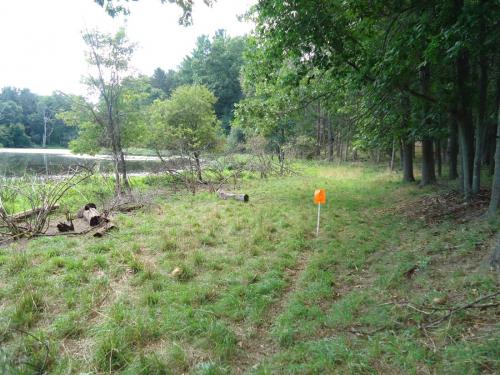 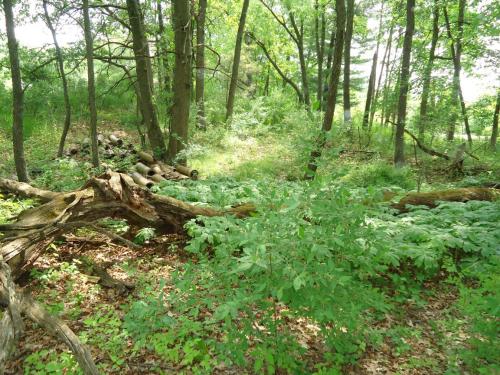 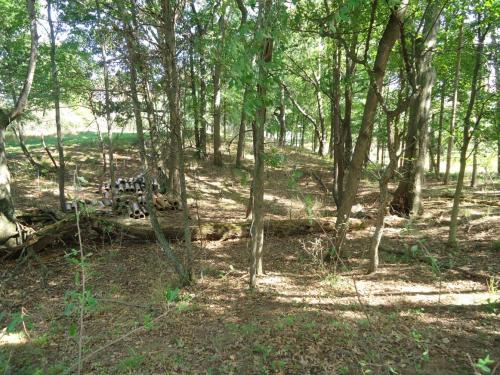 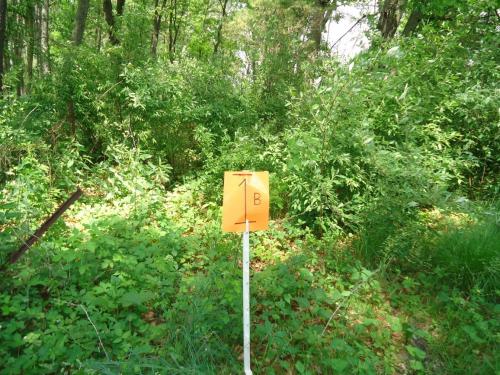 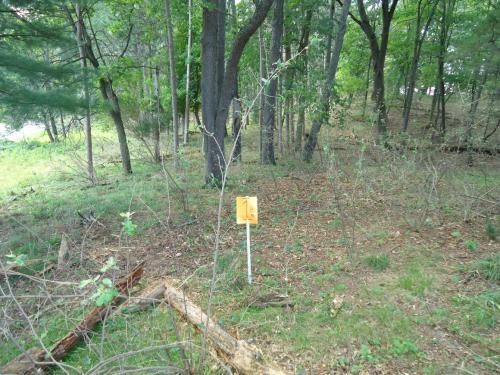 Small ruminants, such as goats, are effective at defoliating invasive plant species. Defoliation of underbrush allows for time efficient clean up and clearing work to reclaim a once established equine pasture.

This project was partially funded by a Farmer-Rancher Grant received from Sustainable Agriculture Research and Education (SARE). In addition, special thanks to Bess Ohlgren–Miller, owner of Arbor Meadow Farm for her willingness to participate in and her appreciation for the project.