Where does antimicrobial resistance come from?

Antibiotics have also been used to enhance performance. For example, in swine production, antimicrobials are fed to change the gut microbe population with the result that growth is increased.

Antibiotic use in animal agriculture should be done in consultation with a veterinarian. Dairy producers are encouraged to have a valid veterinary-client-patient relationship (VCPR) through which all issues of herd health and treatment are discussed. Veterinarian involvement has been shown to reduce the incidence of antibiotic residues in animals that leave the farm.

But animal agriculture is only one user of antimicrobials. Veterinary drugs are limited by label, however antibiotic use in human medicine does not have label limits. Individual doctors specify the drug use, dose, length of treatment and more. Doctors sometimes prescribe antibiotics when antibiotics are not indicated.

I represented Michigan State University Extension at a recent National Institute of Animal Agriculture (NIAA) conference dedicated to antimicrobial resistance.  At the NIAA conference, Dr. Kurt Stevenson of The Ohio State University Medical Center, reported a study that found that 25-40 percent of hospitalized patients receive antibiotics and 10-70 percent are unnecessary or sub-optimal in dosage. Inappropriate use of antibiotics is a risk factor for the development of antimicrobial resistance.

Not only are antibiotics used in humans and animals, antibiotics may be used in the production of fruits and vegetables and in aquaspecies. Though it represents only a small percentage of total antibiotic use in the U.S., Dr. George Sundin of Michigan State University reported on antibiotic use on apple, pear and peach trees and on vegetable crops for various bacterial diseases. In addition, farmed fish are often raised with medicated feed dispersed in the water.

Seeking to determine where resistance most likely originated, Dr. Stuart Reid led a group in Scotland that looked for the precursors of resistance to Salmonella bacteria. Salmonella are often associated with animal agriculture and the question was whether these bacteria were gaining resistance through veterinary antibiotic use. Dr. Reid reported at the NIAA conference that his work indicates that animals were unlikely to be the major source of resistance by Salmonella for humans.

This study was of one bacteria and in one country, yet it raises important questions and reminds us that solving the problem of antimicrobial resistance will take a “one health” approach rather than each side pointing fingers at the other. All antibiotic use should be examined, and the consequences of use, non-use or alternatives should be fully explored. 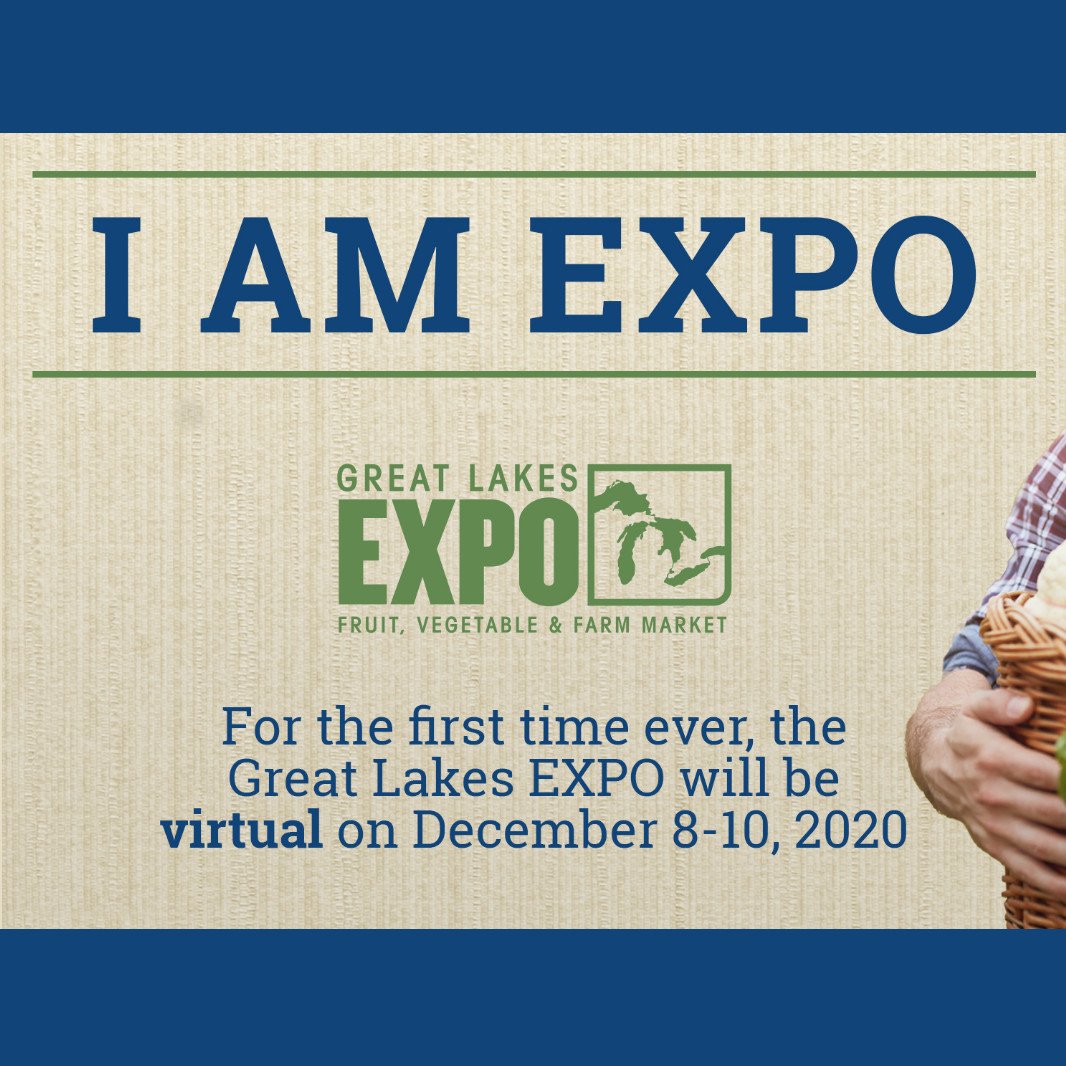