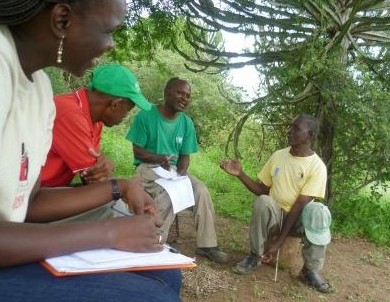 MSU/AFRE has worked with the Ministry of Agriculture (MINAG) in Mozambique since 1991. The collaboration has been aimed at increasing MINAG's capacity to formulate and implement facilitative agricultural sector policies, strategies, and institutional reforms. Since 2004, assistance has also been provided to the Mozambique National Agricultural Research Institute (IIAM).

Since October 2012, with funding from the United States Agency for International Development (USAID), a new Program (Mozambique Policy Analysis and Planning Capacity for Improved Food Security and Nutrition Outcomes (MOZCAPAN) was launched.  Prior work by MSU/AFRE in Mozambique was funded by USAID through the FS II and FSA Cooperative Agreements (see results below in history section) 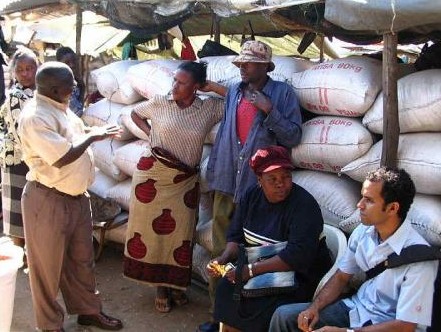 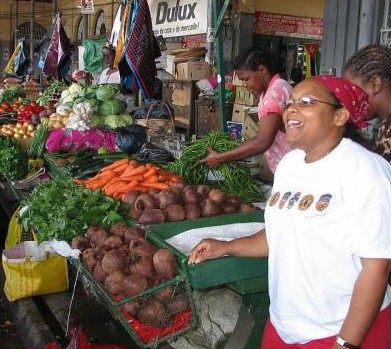