The decisions domestic farmers must make as imported food changes the crop market can damage the environment.

In this week’s Proceedings of the National Academy of Sciences, researchers at Michigan State University (MSU) and their colleagues show that the decisions domestic farmers must make as imported food changes the crop market can damage the environment.

“What is obvious is not always the whole truth,” said Jianguo “Jack” Liu director of MSU’s Center for Systems Integration and Sustainability and senior author of the paper. “Unless a world is examined in a systemic, holistic way, environmental costs will be overlooked.”

The researchers examine the global trade of soybeans – a demand which has exploded in China as its population becomes more prosperous. To meet the demand for soybeans as animal feed and food products, China’s market gobbled up more than 60 percent of the world’s exported soybeans, much of that from Brazil– and at a price Chinese farmers can’t match.

Brazil’s massive conversion of rainforest and Cerrado to cropland has received much attention, and policies have been enacted to mitigate the environmental damage there. The widely held conclusion has been that 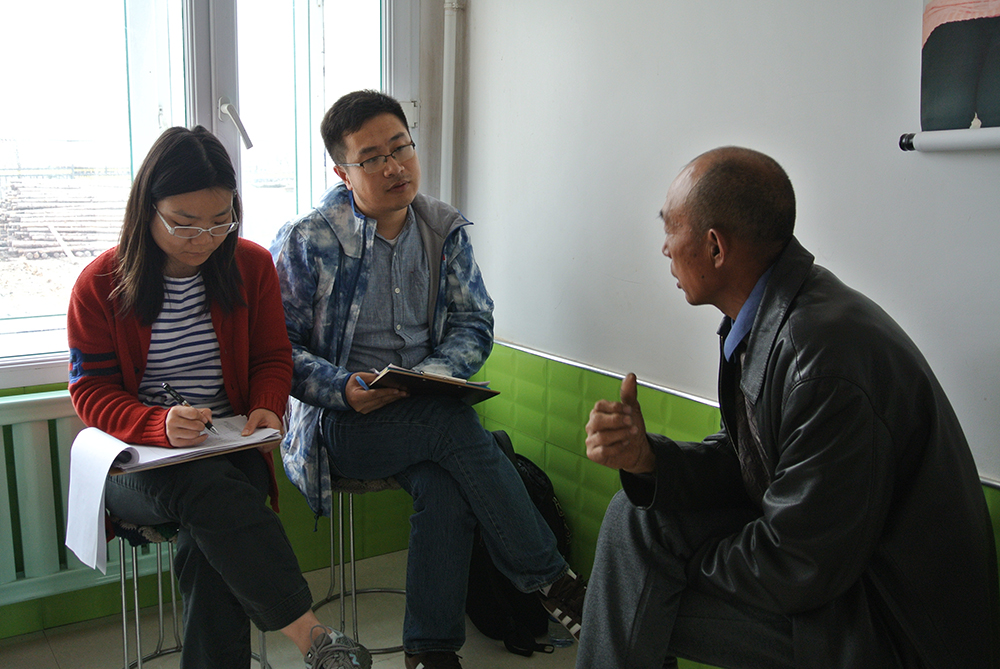 importing countries gain environmental benefits and displace environmental costs to the source of food. This paper shows that the shift is actually just an exchange

“This research demonstrates a surprising environmental impact of global agricultural trade,” says Betsy Von Holle, a director of the National Science Foundation’s Dynamics of Coupled Natural and Human Systems program, which funded the study. “If the importing country switches from a more sustainable crop, such as soybeans, to one that needs more water and nutrients, such as corn, the nitrogen pollution that results can harm the environment of the importing country."

The research team analyzed more than 160 studies across six continents on the nitrogen left in the soil after a crop is harvested, and looked at the nitrogen change that resulted in the top countries such as Vietnam and Japan that imported soybeans from the world’s two largest soybean producers and exporters – Brazil and the United States.

The group also did an intensive study of the soil in China’s top-producing cropland in the northeast. They found that the largest increase in nitrogen pollution there was in fields that had converted from soybeans to rice paddies, followed by corn fields.

Soybean trade offers but one example of the unexpected environmental impacts of global food trade – and a heads up that negotiations of trade agreements need complete information, the paper notes. For example, once-upon-a-time cornfields in Mexico and South America now grow vegetables, and demand more nitrogen inputs, thanks to influxes of cheap American corn. And nitrogen isn’t the only change. Crop decisions driven by global markets also can place increased demands on water supplies.

“This study underscores the need to pay attention to both sides of international trade not rely on conventional wisdom,” Liu said. “The framework of telecoupling – a new integrated way to study human and natural interactions over distances – shows us unexpected outcomes that can stand in the way of sustainability."