Four new individuals were elected to terms on the Michigan 4-H Foundation board.

Michigan 4-H Foundation trustees are volunteers who manage foundation policies and operations, and are community advocates for ongoing and increasing support for 4-H. They are also charged with overseeing the activities of foundation staff members and working on committees to facilitate foundation operations. 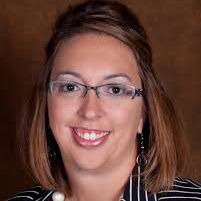 Melissa Humphrey, of Fowler, was elected to a three-year term as a Michigan 4-H Foundation trustee at the winter board of trustees meeting. Humphrey currently serves as regional vice president of sales and customer relations for GreenStone Farm Credit Services. In this role, she is the leader of the financial services officers, crop insurance agents and financial services staff in the Charlotte, Grand Rapids, Hart, Hastings and Ionia offices. Humphrey began her career at GreenStone in 2004 as a credit trainee. She soon transferred to the position of financial services officer, and later to senior financial services officer at the St. Johns branch. A Berrien County 4-H alumnus, she grew up on a dairy and cash crop farm and currently serves on the Michigan Farm Bureau State Promotion and Education Committee. A graduate of Michigan State University (MSU), Humphrey earned a bachelor’s degree in agribusiness management and graduated from the Great Lakes Leadership Academy at MSU in 2015. 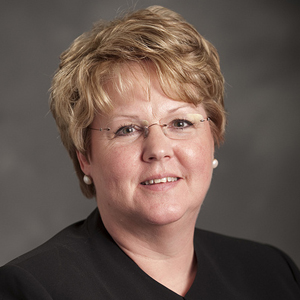 Julie Chapin, of Portland, was also elected to a three-year term at the winter board meeting. Chapin, who has served as a permanent trustee since 2010, retired as state 4-H leader and director of the MSU Extension Children and Youth Institute Jan. 31. Her election to the board allows her to continue in her roles as both trustee and secretary to the board following her retirement. In 1981, Chapin began her career as an MSU Extension 4-H youth agent, then became a youth animal science specialist before serving as state 4-H program leader for volunteer development. Chapin is recognized nationally for her leadership in convening and directing the National Center for Action in Science and Technology and the National Network for Science and Technology, both dedicated to expanding youth opportunities to explore science and technology through formal and nonformal learning opportunities. She also helped launch the 4-H Club Read youth literacy initiative in response to Michigan’s commitment to have every child reading by third grade. She has been honored for her Extension service with the Michigan and National Distinguished Service awards. 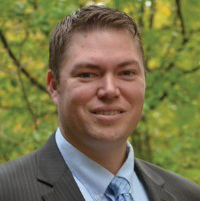 Jacob M. DeDecker, of St. Johns, was appointed to the board as the acting state 4-H leader for Michigan 4-H Youth Development and co-director of the MSU Extension Children and Youth Institute effective Feb. 1. DeDecker joined MSU Extension in 2006 as 4-H program leader responsible for 4-H STEM (science, technology, engineering and math), small animal and agriculture programs. He has served as MSU Extension associate state 4-H leader since 2014 and associate director of the MSU Extension Children and Youth Institute since 2017. He works closely with 4-H supervisors and county-based 4-H program coordinators in 4-H policy, partnerships, risk management and evaluation systems to advance the 4-H program statewide. DeDecker is a member of the Michigan Association of Extension 4-H Youth Staff (MAE4-HYS) and received the MAE4-HYS Team Effort Award in 2011 and 2015. An Illinois 4-H alumnus, DeDecker was raised on his family’s swine and grain farm in Illinois. He received his bachelor’s, masters and doctoral degrees in animal sciences, along with a certificate in business administration, from the University of Illinois. 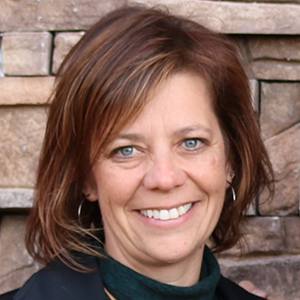 Roxanne S. Turner, of Fowlerville, was appointed as the Michigan Council of Extension Associations (MCEA) representative on the board. Turner is an MSU Extension educator on the leadership civic engagement work team in the Children and Youth Institute. Her program specialty areas include communication, conflict resolution, parliamentary procedure, facilitation, youth/adult partnerships, youth voice empowerment, and leadership and civic engagement development. She provides and facilitates trainings to both external and internal audiences in these areas across Michigan. Turner is a member of the MAE4-HYS, serving as president in 2014-15. She was recognized with the MAE4-HYS Distinguished Service Award in 2009 and received the National 4-H Distinguished Service Award in 2015. Turner holds a bachelor’s degree in psychology with a minor in social work and a master’s in criminology, all from Eastern Michigan University. Additionally, she is a graduate of the Great Lakes Leadership Academy-Emerging Leader Program.