Perspectives from the Sahelian Region of West Africa

On March 25th, a nighttime curfew was established from 9 pm to 5 am and included additional bans on international transport by car, urban transport at night, hostelry, and small-scale, informal trade activities at night.

The Malian government declared $12,000,000 (USD) to fight against COVID-19, and has opened a credit line at the Bank Malienne de Solidarité (BMS) to support actions against COVID-19.

The government has not yet stated how the lost earnings from these activities will be addressed. Many wage-earners have been placed on indefinite leave not knowing whether or not they will be laid off. On April 2nd, some participated in a protest in front of one of the major hotels in Bamako. Prices have begun to rise for staples such as rice, sugar, oil, powder milk, bread, etc. In a country whose economy is largely based on the informal sector, banning trade in the evenings has a major impact on many individuals and families who rely on these activities, though they are remunerative on a limited scale.

Malians have some experience with changes in behavior with Ebola. Mali was not gravely affected by Ebola. In front of the doors of all public services, water and soap are placed for hand-washing. People no longer shake hands when greeting. At present, staff are still working in their offices from 7:30 A.M. to 2:00 P.M., but there are few meetings.  People wear masks that are home-made or made by local tailors. 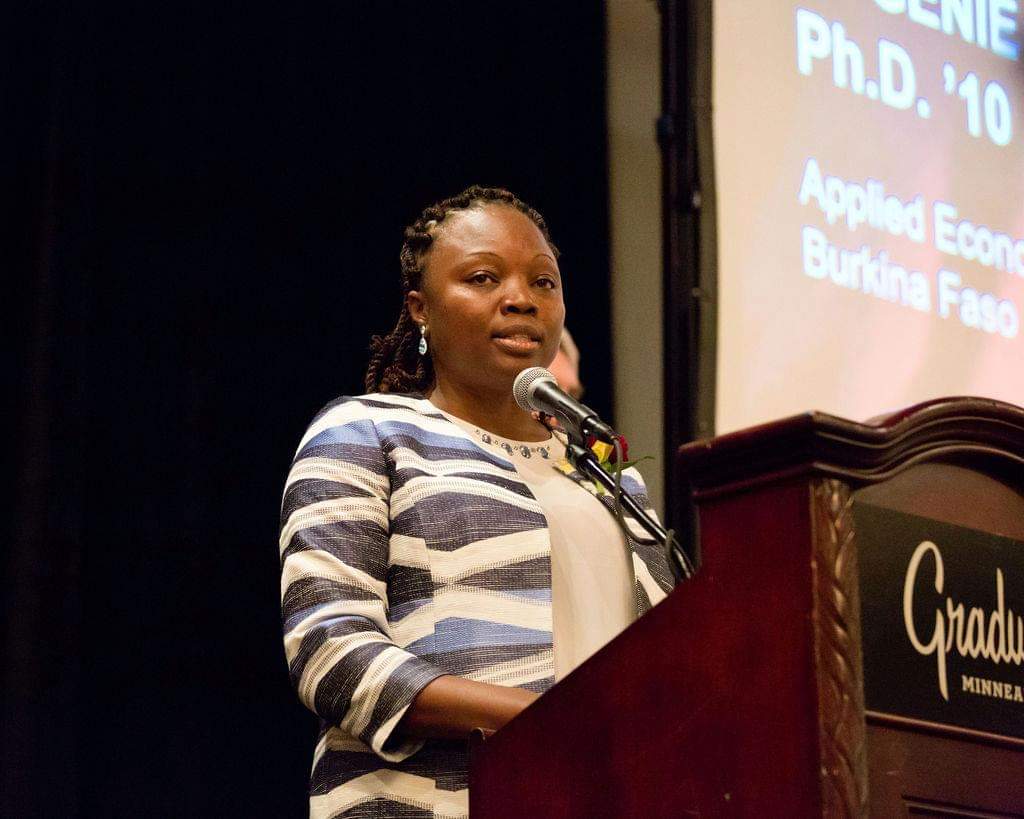 In Burkina Faso, cases already number in the hundreds as of April 1st, 2020 (288 confirmed cases, 50 recovered, 16 deaths), and are distributed in 11 towns across the country. The distribution of cases so far is 234 in Ouagadougou (the capital city), 26 in Bobo-Dioulass, 3 in Dédougou, 8 in Boromo, 3 each in Houndé, Sindou and Ziniare, 2 each in Banfora and Kongoussi, and 1 each in Manga and Dano. Cases have not yet been confirmed in some other regions of the country such as the Sahel. The Sahel region is already beset, like the northern and central regions of Mali, by insecurity caused by terrorist actions.

Burkina Faso means “Land of Honorable People.” Ouagadougou is a long-time favorite destination for tourists because of the conviviality of its residents and rich culture. Recent terrorist activity has already altered the public image of the city. Now, Ouagadougou is on lockdown. A “laissez-passer” is required to enter or exit the city. Within the city, only 1-3 persons is allowed per office per day, depending on office size. Staff rotate. Some tailors have decided to contribute to the fight against COVID-19 by making masks from local fabric and distributing them at social prices (100 CFA franc each, about 20 cents), but prices for imported masks and sanitizer are too high for many.

In Ouagadougou, as in the outskirts of Bamako, many people live in neighborhoods called “quartiers précaires” or “zones non loties”—meaning with an absence of basic services, sanitation, water supply and make-shift shelter. There is not enough water to drink in these areas, let alone to wash. Dehydration is always a concern, and particularly when fighting infectious disease.

The vast, sprawling main markets in Ouagadougou have been closed. These are essential economic centers for amassing and distributing all types of goods. Smaller markets and boutiques remain open, but subject again to a curfew from 7 pm in the evening.