The battle for survival of the endangered giant panda in the mountains of southwest China is compelling because of its close ties with the people who live – and struggle -- amongst them.

The well being of pandas and people are the focus of reams of policy seeking harmony that will allow both to thrive. A new paper in the Annals of the Missouri Botanical Gardens makes a case for the fourth “P” – plants.

What plants lack in emotions they make up for in impact, and are important to consider when shaping robust conservation policy, say Jianguo “Jack” Liu, Michigan State University Rachel Carson Chair in Sustainability and Andrés Viña, assistant professor of fisheries and wildlife. Both are in MSU’s Center for Systems Integration and Sustainability, of which Liu is director. 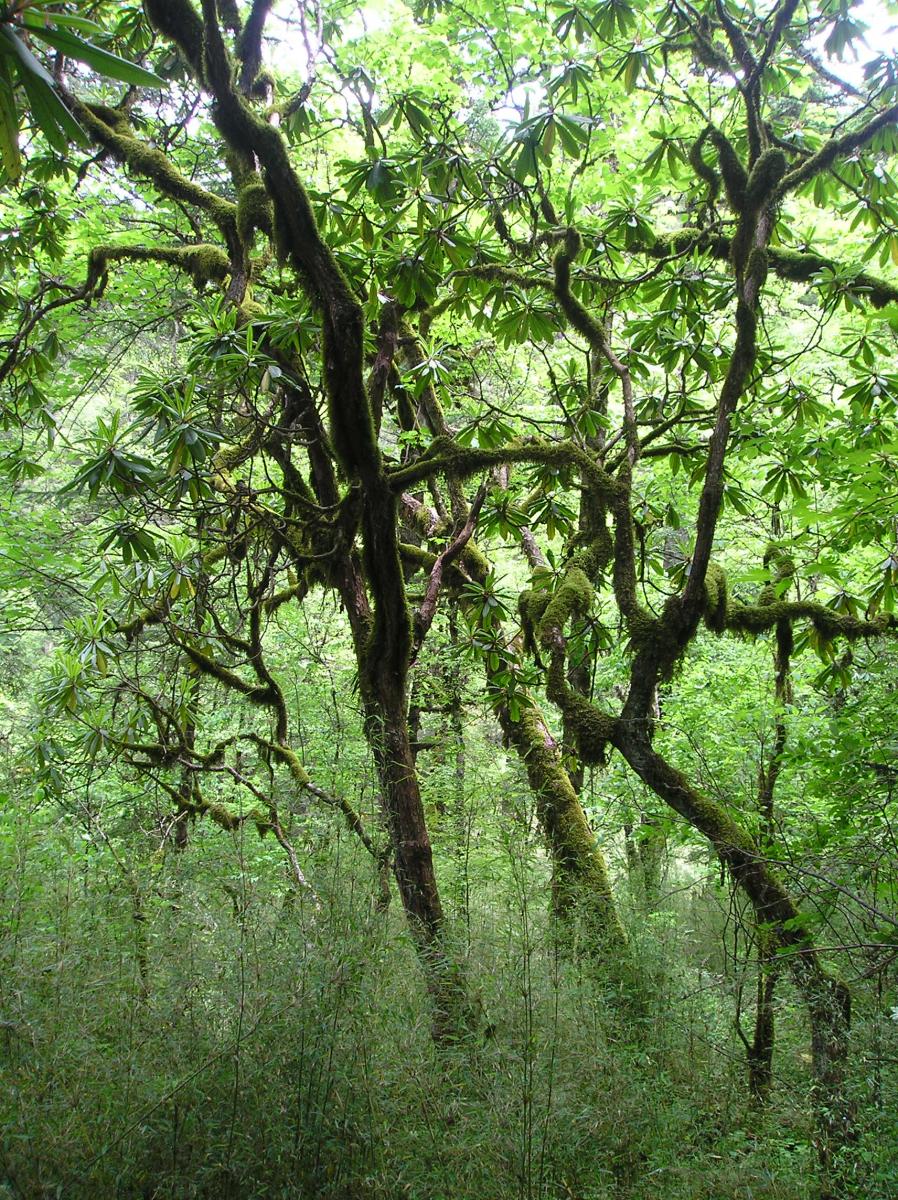 Panda habitat is a prime example of how closely tied the people, pandas and plants are. The pandas rely exclusively on bamboo, which they eat copiously, as well as on forest cover. Bamboo has a complex relationship with the forest and has better nutrition for the panda if it is under tree cover. People rely on forest products for food, fuel and building materials, yet have decimated forests in favor of development and cropland.

Globally, the paper notes, the toll has been high for plants. The rate of species extinction due to human activities is between 1,000 and 10,000 times faster than had human factors not been applied. Worldwide, it’s estimated that between 22 and 50 percent of plant species may be threatened with extinction.

Liu and Viña call for the holistic – the coupled human and natural systems approach that treat plants, animals and people as part of an integrated system.

“Pandas – and people – receive a lot of attention when it comes to policy,” Liu said. “But continually we are shown that we must include their food, their shelter and the core of their habitat into policy.”

The work for “Pandas, Plants and People,” was supported by the National Science Foundation, NASA and MSU AgBioResearch.