After decades of fretting about population explosion, scientists are pointing to a long-term hidden global menace.

In the late 1960s, ecologist Paul Ehrlich of Stanford University sounded the alarm about population growth. Now, Liu and his colleagues are pointing out that even though population growth has been curbed, the propensity to live in smaller households is ratcheting up the impact on the natural resources and the environment worldwide.

“Long-term dynamics in human population size as well as their causes and impacts have been well documented,” said Liu, who is the Rachel Carson Chair in Sustainability. “But little attention has been paid to long-term trends in the numbers of households, even though households are basic consumption units.”

More households require more lumber and other building materials. Smaller households are generally less efficient, with fewer people using proportionally more energy, land and water. Liu, with Ehrlich and others, published a paper in Nature in 2003 noting that the number of households globally was outpacing population growth between 1985 and 2000.

The latest research delves significantly further into history. Reviewing data dating back to 1600, the researches revealing that household size has been declining in some countries for centuries, adding a largely unaccounted for nuance to human’s impact on the environment. In this paper, Liu and his colleagues call for households to be more centrally included in calculating human’s impact on the environment, and caution against thinking that slowing population growth is a cause for celebration. 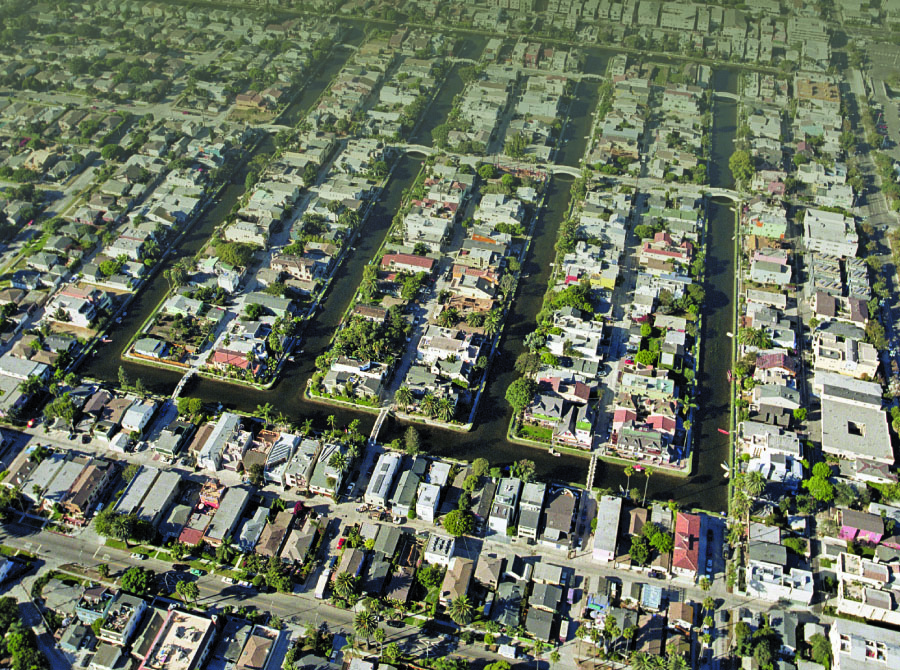 “We’ve documented that the changes we’re seeing in household size across the globe essentially doubles the number of homes needed per-capita,” Peterson said. “This will put enormous strain on the environmental life support system we rely on, even if we achieve a state of zero population growth.”

Peterson is associate professor of forestry and environmental resources at North Carolina State University (NCSU). He has co-authored the new book “The Housing Bomb” with Liu and Tarla Peterson, professor of wildlife and fisheries science at Texas A&M University. Bradbury is a master’s student at the University of Montana.

The research is supported by the National Science Foundation, MSU, and NCSU.

Long┬¡term dynamics of household size and their environmental implications