Sand mining across the world is being linked to coastal erosion, habitat destruction and the spread of invasive species. The biggest worry addressed in Science Magazine: The true impact and economics of sand mining isn’t even clearly understood.

Sand, spanning miles of beaches, carpeting vast oceans and deserts, is a visual metaphor for limitless resources. Yet researchers in this week’s journal Science seize another metaphor – sand in an hourglass, marking time running out.

Sand is the literal foundation of urban development across the globe, a key ingredient of concrete, asphalt, glass, and electronics. It is cheap and easily extracted. Scientists in the United States and Germany say that easy access has bred a careless understanding of the true global costs of sand mining and consumption.

Sand mining across the world is being linked to coastal erosion, habitat destruction and the spread of invasive species. Standing pools of water created by sand mining become breeding sites for malaria-carrying mosquitoes. The negative consequences of mining are not felt at the point of consumption, but rather in poorer regions where sand is mined. Tempting profits from large-scale sand trade spawns organized crime and international conflict. There are indications that attempts at regulation have inspired more illegal and unscrupulous profiteering.

The biggest worry, the authors say, is that the true impact and economics of sand mining isn’t even clearly understood. The simple anecdotes which have received some publicity make it clear solutions can’t be delivered to only one spot. The transactions of sand, and the toll of obtaining the natural resource span the globe in a web of supply, demand and power.

“As with many natural resources the world depends upon, sand is a perfect example of transactions that seem simple, but in reality, are deeply complex and rife with inequity and risk,” said co-author Jianguo “Jack” Liu, Michigan State University’s Rachel Carson Chair in Sustainability and director of the Center for Systems Integration and Sustainability. “A system approach is needed to avert disasters and achieve sand sustainability.”

Sand and gravel are the world’s most extracted resource, and like water, sand falls into a category of 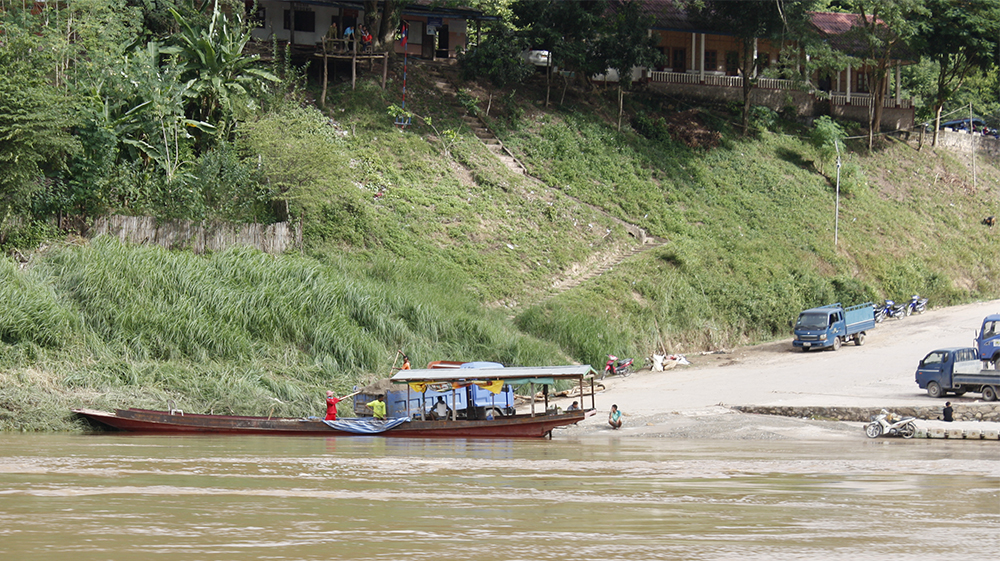 “common-pool” resource, meaning it is easy to get, and difficult to regulate. But while some sources of sand replenish themselves, the paper’s authors note that the current combination of skyrocketing demand and unfettered mining to meet that demand is a recipe for shortages.

“Sand becoming a scarce resource is a key emerging issue for the global environment and society, but not yet fully recognized or understood,” said first author Aurora Torres, a research fellow at the German Centre for Integrative Biodiversity Research (iDiv) and the Martin Luther University Halle-Wittenberg. "Classifying suitable sand as abundant or renewable is not the right way to proceed unless replenishment rates match or exceed extraction rates. Unfortunately, the global sand budget is still missing. Until now, research on sand issues has been largely fragmented and has mostly followed conventional disciplinary lines.”

The authors, who also include Jodi Brandt at Boise State University and Kristen Lear at the University of Georgia, point out that what is most certain is the glaring uncertainty of the global sand supply, and the true costs of obtaining sand. “A looming tragedy of the sand commons” threads sand extraction through Earth’s key environmental and sustainability issues – transportation, trade and the possibility of harm to both people and nature. The group is launching the first international effort to systemically examine the scope of sand supply and demand.

Sand’s big picture needs scrutinizing, they say. Understanding what happens at the places sand is mined, the places sand is used and the many points in between which experience loss, benefits or harm is within reach using research frameworks like telecoupling – which allows researchers to understand socioeconomic and environmental interactions over distances.

A looming tragedy of the sand commons

The Conversation: The world is facing a global sand crisis