Updated from an original article written by David Tschirley.

With the rapid rise of the middle class to about one-third of Africa’s population, we observe important changes in food consumption. These impact the entire agrifood system. 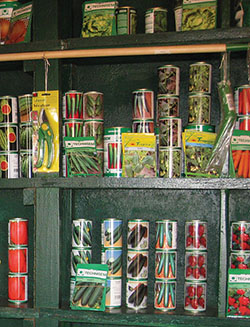 Africa is fast changing, and here is how: